We all notice when things aren’t quite the same from day to day in our everyday surroundings. Some people’s jobs depend on it. Fishermen, for one, need to notice small changes on the water every day—in the currents, temperatures, and even the fish they’re chasing. Get them together, and these hardworking men and women compare notes on what they’re seeing.

This month, the Maine Fishermen’s Forum in Rockland, Maine attracted fishermen, scientists, managers and community groups to discuss all things fishing in the region. The featured panel of the 3-day event was entitled “Questioning Our Changing Oceans” where fishermen talked about how waters around the world, particularly the Gulf of Maine, are changing.  This discussion was not just sea tales, though. Scientists presented the latest research and data on environmental changes happening in the Atlantic Ocean, and what the future might hold. 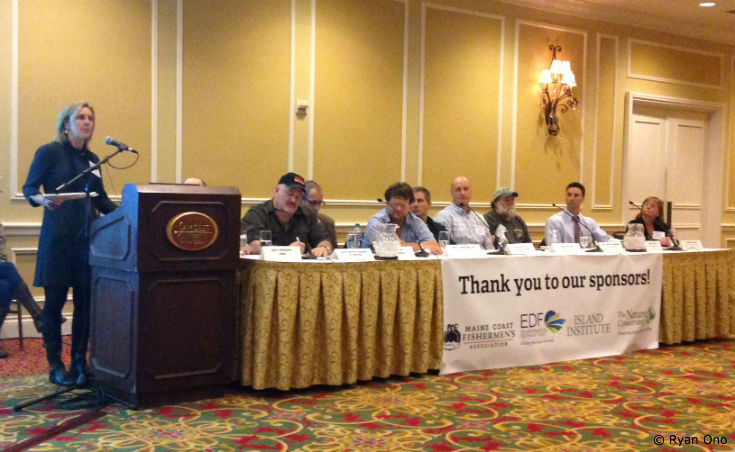 Most fishermen were concerned about how lobsters will respond to ocean change. As the prize fishery in Maine worth about $500 million in 2015, and comprising over 80% of the state’s seafood industry value, “there is a lot at stake. Lobster are also sensitive to environmental changes like rising sea temperatures and ocean acidification.

Rising water temperatures and their likely impacts on Maine seafood this year received the most attention. The fishermen panelists had two other important takeaways for the audience. First, fishermen need to be involved in science and management discussions, because ocean changes will ultimately impact their bottom lines, and because any regulation changes need to be practical. Second, they felt it was unwise to rely too heavily on just one species—right now, lobster.

Maine waters do seem to be changing, but the people of Maine are being proactive in staying on top of the science and planning for the future. Conversations like these are an important and necessary first step for coastal residents and business owners taking action to prepare for a changing ocean from coast to coast. 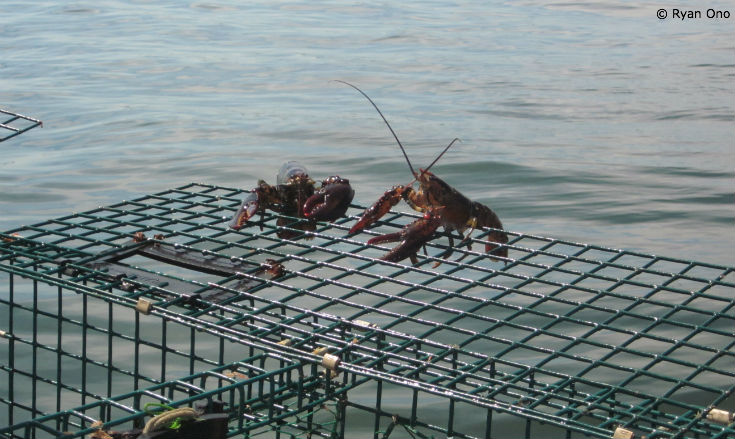