Last week, two filmmakers and I went to South Florida to document how ocean acidification can touch communities, like Miami’s, that don’t depend heavily on shellfish harvests. Known for its marine life, beaches, coral reefs and sunny weather, Miami and much of Florida rely on these natural assets to drive the local fishing and tourist industry. Coral reefs are the key link, because they provide habitat for vast numbers of fish—including many of the sport fish that make Florida’s charter fishing industry a must-visit for thousands of tourists each year. 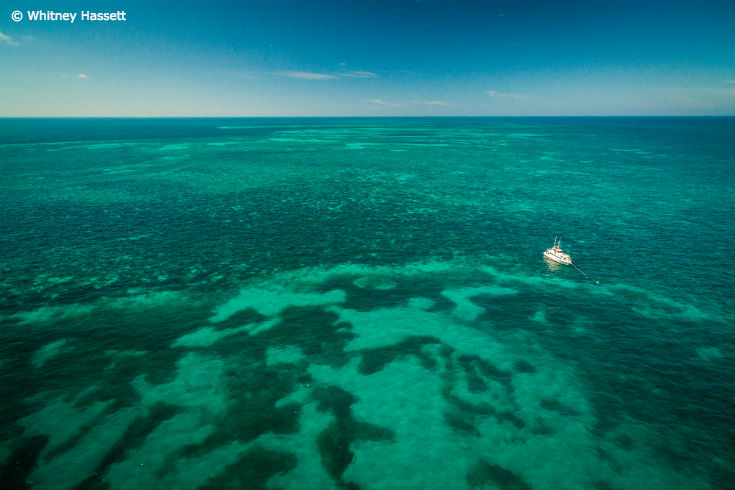 Corals live in shallow and deep waters all the way around Florida—from the Gulf of Mexico and Caribbean Sea around to the Atlantic coast. They provide nurseries for young fish, where food and protection abound. Shallow-water corals also protect Florida’s coasts from hurricane waves, and the skeletons of coral reefs from thousands of years ago create Florida’s actual bedrock. But ocean acidification doesn’t care—it’s wearing away at coral reefs new and old. Lots of coastal communities have reason for concern. 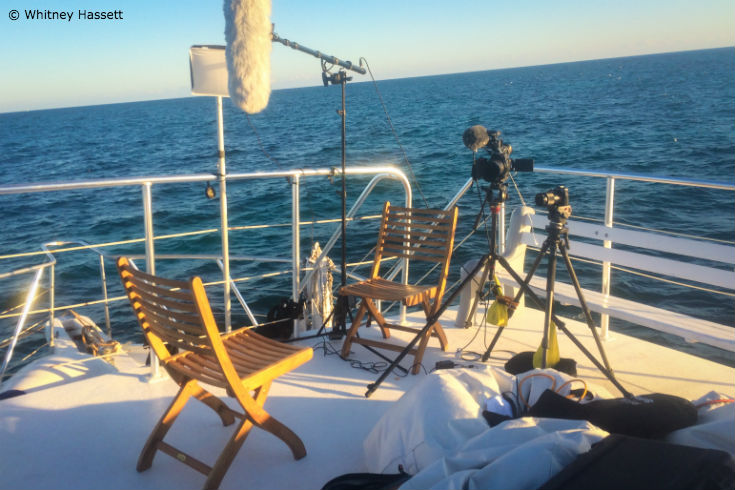 To tell this story, our team filmed some of the ocean acidification research on corals underway in the Miami area as well as the coastal businesses who depend on the healthy surrounding reefs. Scientists with the U.S. Geological Survey and the University of Miami’s Rosenstiel School of Marine and Atmospheric Science welcomed us into their research labs, and we went behind the scenes at Captain’s Tavern Restaurant and Seafood Market. 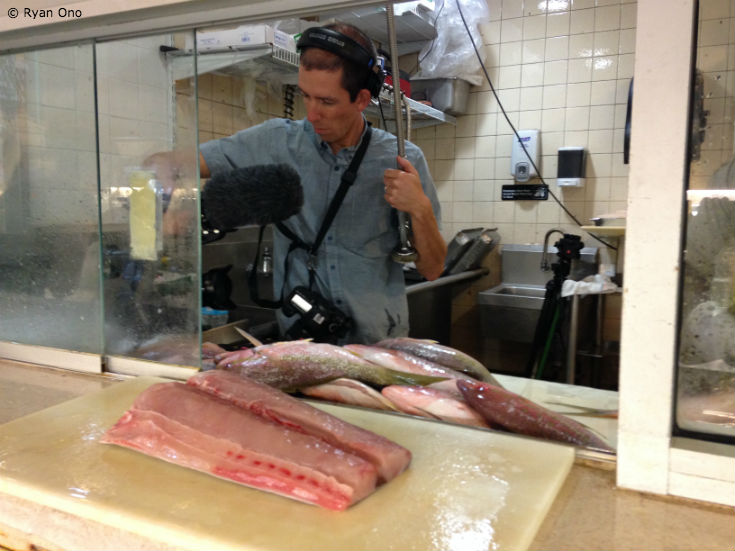 We learned how deep fishing runs as an important part of Miami’s identity. I even got to cast a few lines with Miss Britt Sportfishing Charters. 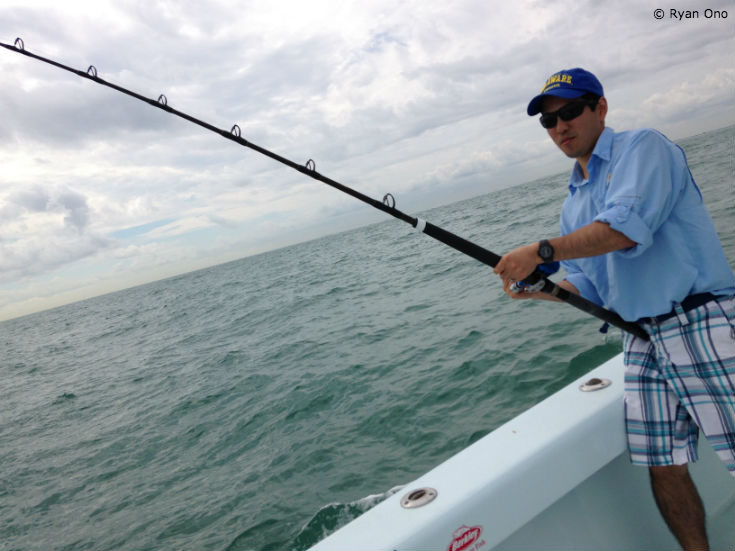 What we did capture was the story of an ocean-centered community.  So many of the Floridians we interviewed this week described the ocean as a magnet, drawing people to the beach, the fish, the corals and even to research. 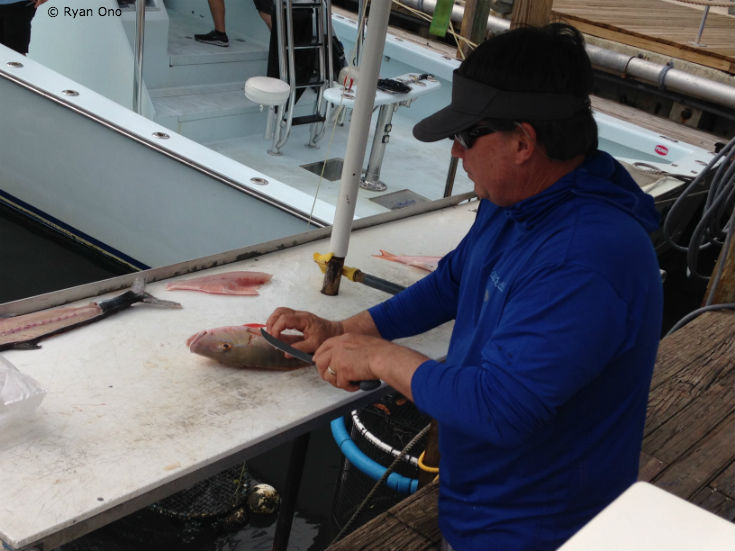 These are tight coastal communities with a shared love for the ocean. We’re pleased to report that Florida’s deep community respect for healthy oceans and coral reefs is igniting their interest in taking action on ocean acidification. We look forward to sharing that story with you in our upcoming film!