During this bruising presidential campaign, there was an eerie sense that we had moved into a post-truth world, with fake news circulating on Facebook and the veracity of then-presidential candidate Donald Trump continually called into question. In fact, Oxford Dictionaries just declared “post-truth” its 2016 international Word of the Year.

But for me personally, facts really matter.  It’s why I’m a scientist.

It’s my job to ensure that an objective assessment of facts and data underpin Ocean Conservancy’s work. For over 40 years, we have worked on your behalf to advance science-based solutions to the many threats that plague our ocean, from pollution to overfishing to ocean acidification. These threats have real impacts on real people from cod fishermen in the Gulf of Maine to oyster farmers in the Pacific Northwest, from coastal property owners in the Gulf of Mexico to indigenous peoples in the Arctic, and from sailors on the high seas in the Pacific Ocean to families enjoying a relaxing day at the beach in the Mediterranean.

At Ocean Conservancy, we believe that science must underpin durable ocean solutions, so that facts and data can be brought to bear to identify cost-effective ways that improve people’s lives.

While it is not yet clear whether the next Administration will be committed to evidence-based decision-making, Ocean Conservancy will stand up for robust, independent science as the foundation upon which the federal government makes public policy. We believe we can best stand up for you by holding the new Administration accountable if it willingly ignores what science identifies to be patently true.

Let me clarify: Ocean Conservancy is decidedly nonpartisan. We work with Democrats and Republicans alike who recognize the importance of healthy oceans to a livable planet. Over the course of four decades, this has resulted in tremendous gains for our ocean and for the people that most depend on it.

At the core of all of our work is respect for the scientific process, appreciation for the independence of scientists and a relentless pursuit of action based on what the weight of the science demonstrates.

And this brings me to climate change. During the presidential campaign, Mr. Trump called climate change a hoax and pledged to back out of the Paris Climate agreement. His action plan for the first 100 days in office commits to massively expanding fossil fuel production. He has already appointed a climate denier to head up the EPA transition team. This sends a dangerous message to the global community fighting to tackle the greatest challenge to a livable future.

Climate change is real. It is happening now. 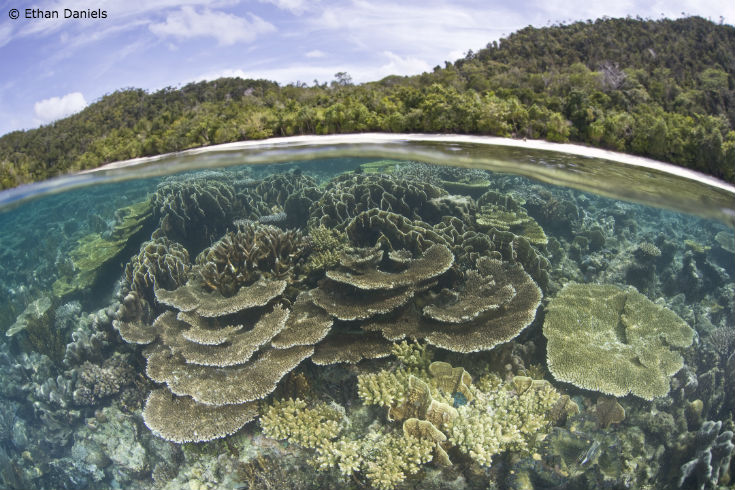 It is impacting people. And a global community of scientists is documenting the many ways that carbon emissions are impacting our planet, our ocean and our people. 2016 is on track to be the hottest year on record. Oceans are massively heating up, right alongside the atmosphere. The ocean’s chemistry is also fundamentally changing, impacting fishermen and shellfish growers’ livelihoods. Oxygen levels are declining. Global currents are slowing. Fish are moving toward the poles. Entire ecosystems are beginning to shift as a result.

Why does it matter? Our ocean is quite literally the life support system for the planet whether you live on the coast or in the heartland. Climate change impacts in our ocean will ripple out to touch all life on the planet. This is what science is telling us. The good news is that we can do something about it.

Last month, 192 countries met in Marrakesh to begin to implement the historic Paris Accord on climate change. They were buffeted by the news of the election back in the United States. U.S. leadership under President Obama was critical to securing the Paris deal last December and U.S. withdrawal could seriously undermine progress going forward. At present, the rest of the world is doggedly committed to moving forward with the Accord, with or without US engagement but the future is far from certain.

We don’t have a minute to waste. Science tells us that we only have a decade to get the world’s economies—including the United States—on a trajectory to a low carbon future to avoid massive climate disruption. We must muster every ounce of our strength to stay the course if we are to avoid that scenario.

Ocean Conservancy is working hard to ensure that the election does not mark the beginning of a new, post-truth world. We remain deeply committed to seeking solutions that benefit our ocean and all who depend on it, informed by robust, independent science.

By standing up for science, we can stand up for you. 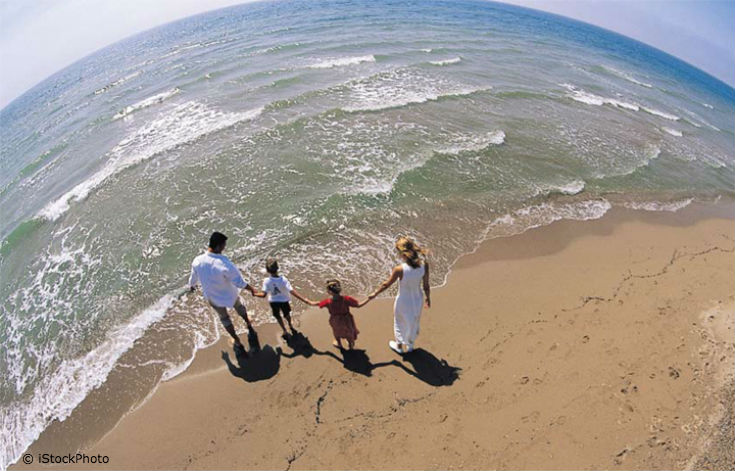