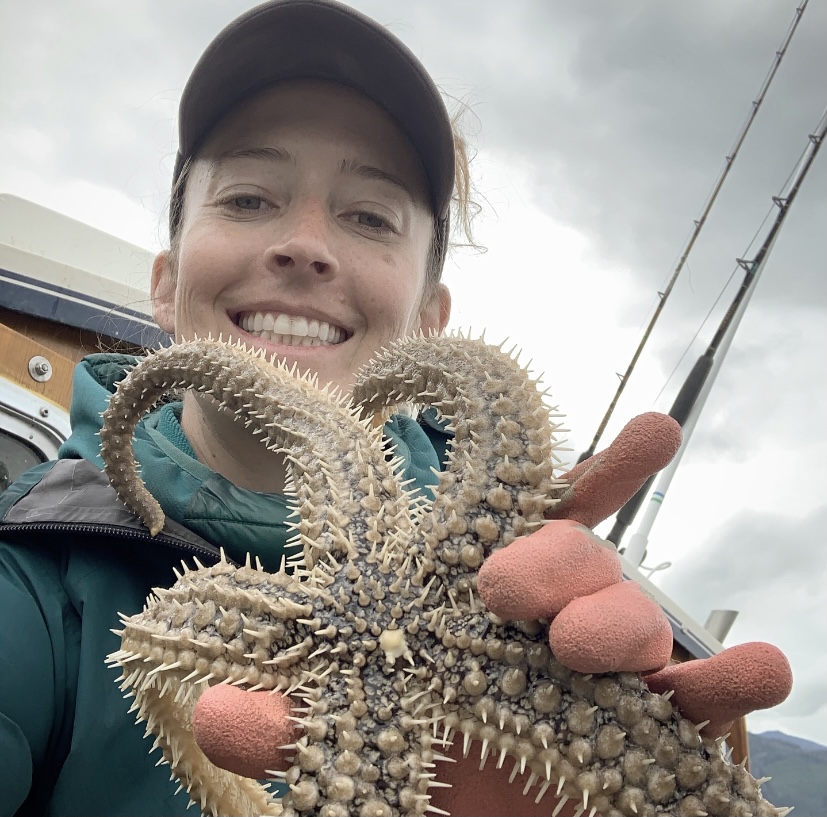 Today, Ocean Conservancy released a new report—Navigating the North: An Assessment of the Environmental Risks of Arctic Vessel Traffic. In this timely report, Ocean Conservancy presents key information related to vessel traffic in Arctic waters, including the characteristics of Arctic vessel traffic, infrastructure, governance mechanisms, regulatory gaps and environmental risks. Navigating the North charts a course forward for addressing the risks vessel traffic poses to the Arctic marine environment,  providing a series of recommendations for how to make the Arctic safer from the threats of oil spills, air emissions, invasive species, disturbance to marine mammals and discharges of sewage and graywater.

As the Arctic experiences profound environmental changes, including a rapid decline in sea ice extent, thickness and duration, the region will also see an increase of vessel traffic and industrial activity. Vessel traffic in many areas of the Arctic has increased in the last several years. And by 2025, vessel traffic through the Bering Strait is projected to increase anywhere from 100% to 500% relative to 2013 traffic levels [1].

Vessels operating in this region face significant challenges, including variable sea ice, severe cold, rough seas and fierce storms. In addition, the region is remote, inadequately charted and has extremely limited maritime infrastructure [2, 3]. All these factors increase the potential for incidents that put human lives, indigenous cultures and food security, and the environment at risk. Vessel traffic-related accidents—like major oil spills—could have catastrophic impacts in the Arctic environment. Even in the absence of an accident, increased vessel traffic may have serious ecological impacts through ship strikes of marine mammals, vessel emissions, introduction of invasive species through ballast water and hull fouling, and discharges of sewage and graywater.

We Must Continue to Make Progress

The potential impacts of increased vessel traffic in the Arctic on both the marine environment and communities of the Arctic have not gone unnoticed. The Arctic Marine Shipping Assessment (AMSA), published in 2009, provided the first comprehensive review of Arctic shipping. The report advanced a variety of recommendations to enhance Arctic marine safety, protect Arctic people and the environment and build Arctic marine infrastructure [3].

Since the publication of AMSA, local, regional, national and international organizations and governments have taken steps to reduce risks posed by Arctic vessel traffic. Perhaps most notably, the International Maritime Organization (IMO) adopted the Polar Code to strengthen shipping regulations in high-latitude seas. Implementation of the Polar Code, which began in January 2017, was a critical step in promoting safe vessel operation and environmental protection in the region. Despite this progress, there remain significant regulatory and infrastructure gaps that hinder our ability to effectively address threats posed by increasing vessel traffic in Arctic waters.

You Can Help the Arctic

You can help be a part of the solution by joining Ocean Conservancy in taking action for the Arctic—make your voice heard!

An oil spill, particularly a spill of heavy fuel oil (HFO), is an enormous threat to the Arctic marine environment. Used by the majority of larger vessels operating in the region, HFO is the residual product of crude oil that is refined and stripped of more valuable components, leaving concentrated amounts of contaminates like sulfur, ash, vanadium, aluminum, silicon, asphaltenes and more. If spilled, HFO is the most difficult fuel to clean up, and it persists in the environment for a very long time. HFO is also a source of harmful black carbon, which contributes to the rapid warming of the Arctic region. We do NOT want this pollution in Arctic waters—harming the ecosystem and threatening wildlife like whales, walruses and seals.