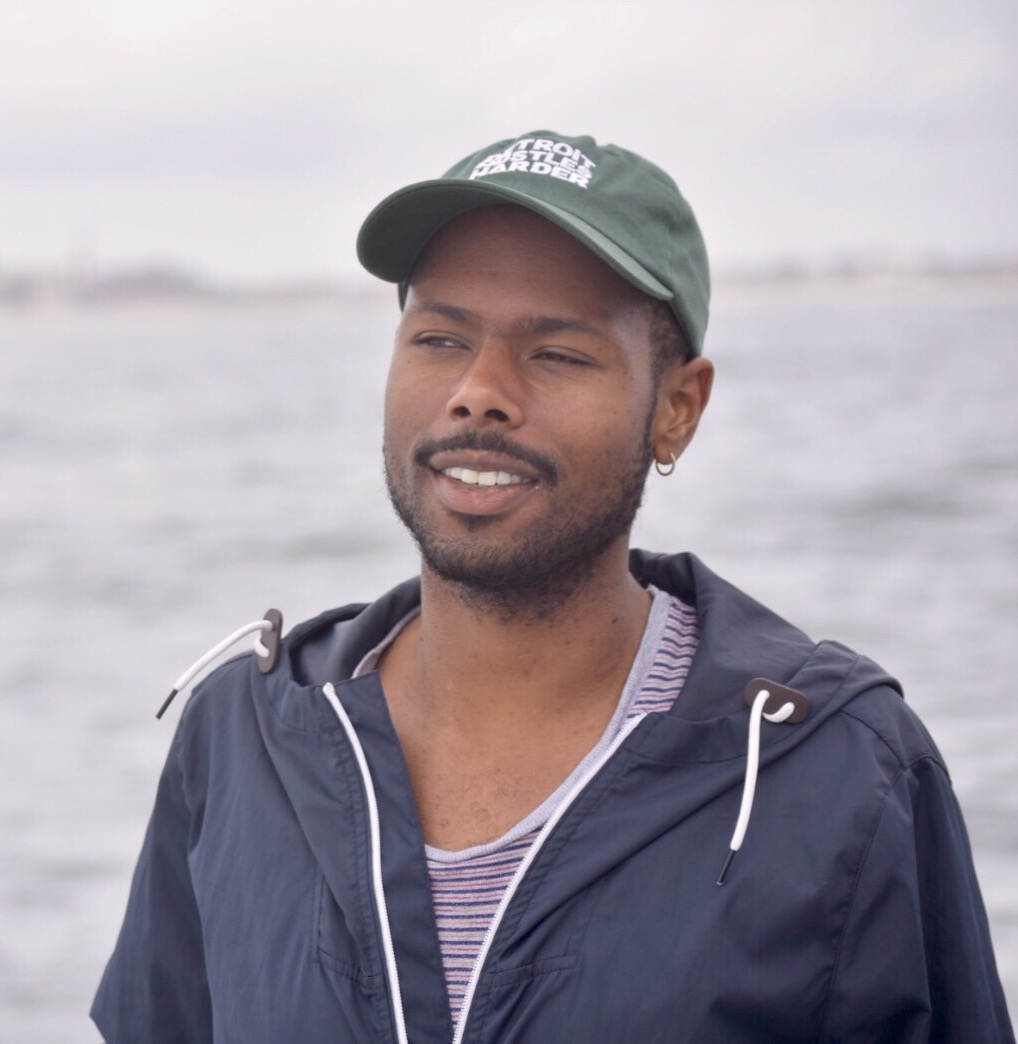 How many nautical vessels does the United States own that are dedicated to exploring the seabed and ocean crust?

The Okeanos Explorer is operated by the National Oceanic and Atmospheric Administration (NOAA). This high-tech ship travels around the world to map the floor of our ocean and gather data on marine life—and it just completed a key phase of its 2017-2018 expedition. This venture, which took place in the Gulf of Mexico, started on November 29th and ended on December 20th. The expedition will resume in March 2018. NOAA scientists on the ship explored ship wrecks, deep sea corals, chemosynthetic communities and underwater volcanoes—but that’s only a glimpse of Okeanos’ full scientific potential.

Technology like the Remotely Operated Vehicle (ROV), which NOAA scientists have dubbed “Deep Discoverer” (D2), allows scientists to understand the mysteries of our ocean like never before. This is the first time an Okeanos expedition has ever been live streamed, so ocean lovers can now watch D2 plunge into the deep and explore the shadowy depths of the sea floor in real time.

Our ocean is still largely uncharted and unexplored, so the exploration and research that Okeanos and NOAA scientists are conducting will contribute greatly to our understanding of our ocean and the life that inhabits it. The 2017-2018 expedition has been filled with unexpected surprises—some good and some bad. Here are a few of the 2017 Gulf of Mexico expedition highlights:

During Okeanos’ December 14th dive in the Gulf of Mexico, D2 dove down to the bottom of the sea floor to investigate a mysterious ship wreck known as ‘Wreck 15725’. Upon arrival to the designated location on the sonar, they discovered that there was no ship! Instead, they found a shipping crate and a graveyard of sunken washers, dryers, refrigerators and deep freezers. What a weird find! This discovery shows how pervasive trash and debris are, even at the most remote depths of our ocean.

Is that a shark!?

You silly ocean lovers! That ghost-eyed creature is actually a long nosed chimaera. Although they aren’t sharks, sharks are their distant cousins. These fish are rarely seen by humans because they live close to our ocean floor. Okeanos spotted this rare deep sea creature on its December 12th Gulf of Mexico dive. Even the scientists on the ship were in awe because some of them had never seen a long nosed chimaera in the wild.

On Okeanos’ first ROV dive, which took place on December 2nd, the crew explored the “South Reed,” a site southwest of Florida. NOAA scientists observed multiple schools of squid, including these shortfin squid in the middle of their mating season. While there were an abundance of squids swimming and flirting, the ROV observed dozens of lifeless squids scattered over our ocean floor. Once a squid mates, it dies shortly after the reproduction process is complete. NOAA scientists were certain that a mass mortality event had occurred due to mating. Hence, the circle of life; mass mortality events are no laughing matter, but baby squids are adorable!

Do you wreck-en well make it through the storm?

During Okeanos’ December 9th dive, ROV plunged into the Gulf of Mexico to investigate an unexplored ship wreck, known as ‘wreck 15377’.  A thorough assessment of the ship was conducted. This included 3D mosaic imaging, allowing NOAA scientists to bring the mysteries of the seafloor to an electronic platform. Dating the ship back to the mid-eighteen hundreds, it was determined that this ship was predominantly used for hauling large amounts of cargo across our ocean. The ship contained pots, pans, ceramic containers, hand-blown glass jugs, along with an array of sea life that has made the shipwreck home over the last century and a half.

Creepy Crawlies on our ocean floor

-On December 16th, Okeanos explored the Tunica Mound, off the coast of Louisiana. While observing the diverse marine biology, looming on sea floor, NOAA scientists paused to examine this camouflaged sea creature. Looking like an elongated flounder with centipede legs, this cynoglossid tonguefish uses its individual rays of fins to inch its way across the sea floor. The biodiversity of our ocean seems to have no bounds.

The mission isn’t over yet. Okeanos is going to be doing more Gulf of Mexico deep sea exploration in 2018 from March 23rd-April 5th. Look out for updates, reminders and additional content regarding the March expedition and join us as we tag along with Okeanos in the depths of the Gulf of Mexico.