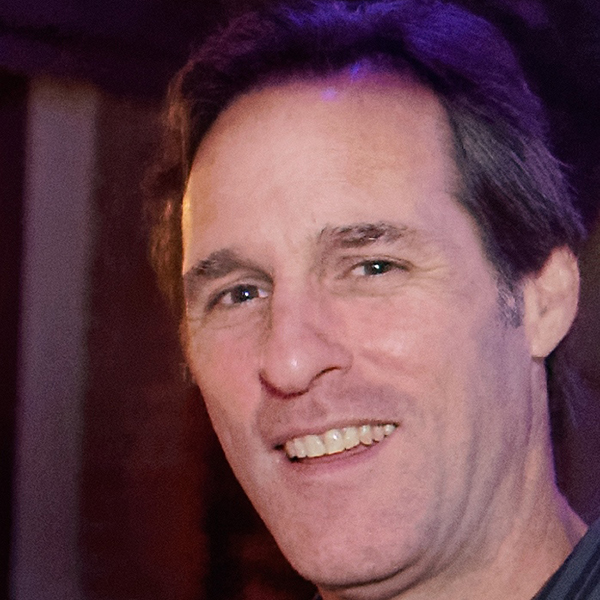 Nearly two weeks after a ruptured pipeline spilled 105,000 gallons of crude oil near Santa Barbara, hundreds of tired and oil-soaked workers are still on site working to scoop, boom and skim what they can of the 21,500 gallons estimated to have reached the ocean. As the slick spreads on the surface, and more oil sinks beneath the waves, a complicated environmental, chemical and biological process is unfolding in the waters of the Santa Barbara Channel. While every oil spill differs depending on local conditions, science and past history allow us to anticipate some of the long-term impacts to marine wildlife, habitats and communities.

Oil produced offshore of Santa Barbara is particularly heavy and thick, likely worsening the effects of external exposure to marine birds, mammals and fish.  These effects include smothering those animals that can’t move, and impairing the ability of some animals to insulate against cold water.  Marine birds that become oiled may lose the ability to fly, forage and feed their young. Highly mobile birds and marine mammals that frequent the ocean surface, where spilled oil initially collects, are especially vulnerable. They may be exposed to oil in one location only to sicken or die elsewhere.  The spill’s location in shallow, nearshore waters exposes a particularly rich array of wildlife and habitats to damage, including shorelines, sea grass, kelp beds, rocky reefs and kelp forests.

Spilled oil on the sea surface that is not captured by booms and skimmers will undergo changes as it’s agitated by waves and currents, and weathered by wind and sunlight.  Uncollected oil begins to degrade and form the orange emulsion “mousse” that is a familiar visual from past oil spills. During this weathering process, some of the oil will collect in low spots and around reefs and rocky outcrops.  This brings the smothering and oiling effects of the spill to the seabed, where the bulk of the near shore ocean’s animals are located.  This sub-surface oil is less visible and more difficult to clean up, and its effects may be the most persistent and profound posed by this tragic incident.

The weathering of spilled oil releases especially toxic aromatic hydrocarbons that can pass through the gills of fish, and enter nerve fibers causing paralysis. Chemical compounds that weather slowly may persist in the environment for months or years. Some will remain suspended in the water, later forming tar balls and “pancakes” that can continue to foul beaches and shorelines for years to come. Some will sink to the sea floor, where exposure of this decaying oil will threaten the growth and reproductive success of bottom dwellers such as sea urchins and sea stars. Oil buried in the sediment layer decays more slowly and can be re-released over time.

While oil is not entirely foreign to local ecosystems, nature is not accustomed to large volumes of crude oil being released suddenly. Several natural oil and gas seeps, which slowly leak some crude oil into the environment, exist in the Santa Barbara Channel. This does not mean local wildlife is immune to the toxic effects of oil; in fact, scientific experiments show this not to be the case.  However, there are numerous species of bacteria and fungi that have evolved to take advantage of the energy stored in petroleum.

These microorganisms can aid in the long process of recovery by digesting hydrocarbons using special enzymes.  Blooms of these bacteria and fungi in response to the sudden availability of hydrocarbons is among the ways the marine ecosystem will absorb the oil spill over time, although there is much that is unknown about these processes.  The microbiology of marine systems is complicated, and the potential effects of such blooms may be considerable.

The Santa Barbara Channel is one of the most prolific and well-studied marine ecosystems in the world.  Both of these facts may contribute some hope for the eventual recovery from this oil spill.  While the area’s biological richness undoubtedly increases the count of marine animals injured and killed by the spill, scientists believe that more diverse and healthy ecosystems are more resilient and can recover more quickly and completely from damage and disturbance.

Furthermore, because the Channel has for decades served as a marine laboratory for scientists from nearby UC Santa Barbara and elsewhere, we have extensive information on ecosystem conditions before the spill, which will be critical in accurately  assessing the damage, informing mitigation and remediation efforts, and tracking results.  Studies accompanying Marine Protected Areas (MPAs) established in the area in 2012 brought significant additional information of this type to bear. Having this baseline will help guide restoration efforts, and ensure full accountability and compensation by the pipeline operator. Early efforts to survey damage to marine habitats and wildlife are crucial to long term restoration and are as essential as the clean-up efforts of response workers on the beach.