It’s that time of year again: Stores are overflowing with pink and red decorations, jewelry advertisements are everywhere, and people are snatching up heart-shaped boxes of chocolate for their significant others (or themselves… no judgment).

We couldn’t think of a better way to celebrate the season of love than by highlighting the most amorous ocean animals. So we pulled together some examples of romance in the animal kingdom to get you in the Valentine’s Day spirit.

Whether you’re coupled up or flying solo this Valentine’s Day, here are five species who are redefining #relationshipgoals. 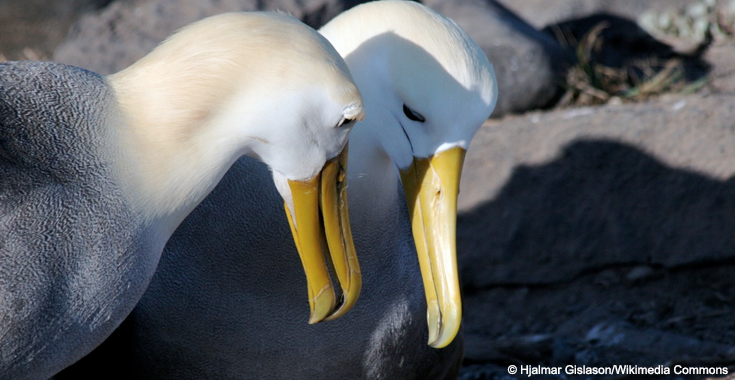 Writer Noah Strycker puts it best: “There’s love, then there’s albatross love.” Most of these birds mate for life and are incredibly dedicated to their partners. They also take courtship very, very seriously: They can spend years learning the right mating rituals to attract the perfect mate. Once albatross encounter their potential partners, they will engage in an elaborate dance that involves tapping their feet close together, pointing their beaks at the sky, extending their wings and calling to the sky. An albatross can engage in a few dances before deciding on their partner, but once they are matched, they will stay faithfully by each other’s side until death.

Strycker sums it up: “[Albatross] just might have the most intense love affairs of any animal on our planet.” 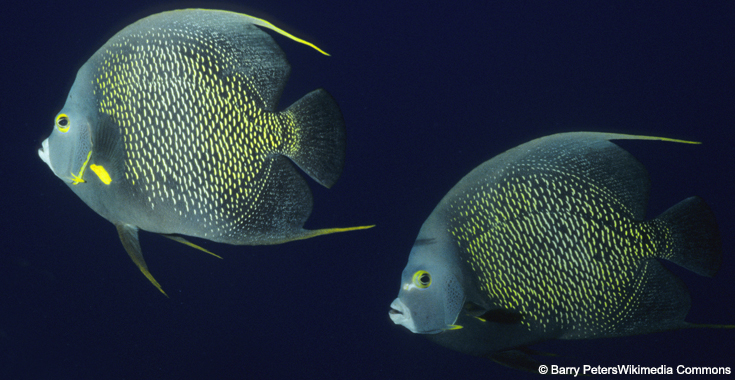 Monogamy is uncommon in fish, but these guys defy the odds: French angelfish form monogamous bonds that can last the fishes’ lifetime. These fish ascribe to the philosophy that there’s strength in numbers—they are almost always seen in pairs, and work as a team to defend their territory against predators and competitors. They even are seen hunting, traveling and sleeping together. Apparently “personal space” isn’t something that applies in those relationships. 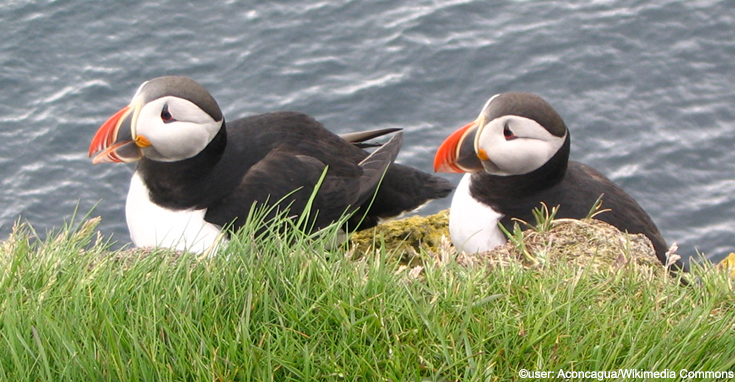 For Atlantic puffins, finding a mate is a marathon, not a sprint. Puffins will wait up to six years to find a mate, and stay faithful to their partner when they finally settle down. Puffin dads are very attentive and share parenting and egg-incubating duties. They are also creatures of habit, and often return to the same burrow with their mate every year to raise their young.

Puffin pairs are sometimes seen “billing,” or rubbing their beaks together. This can draw a crowd of other puffins to “share in the excitement.” This motion looks like the puffins are kissing, which leads to a whole new definition of the phrase “love birds.” 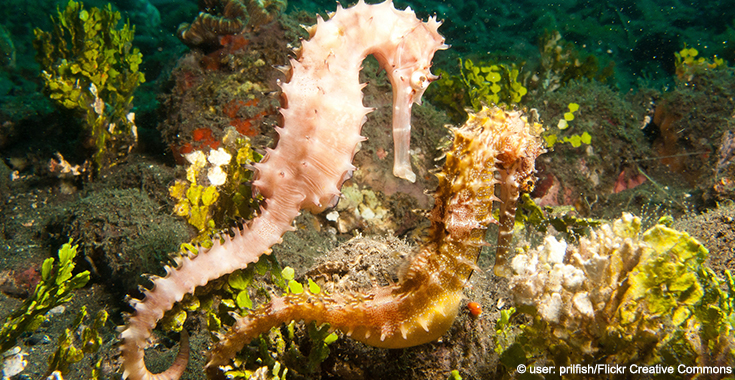 Seahorses have one of the most unique mating practices in the ocean. Although they do not mate for life, seahorse pairs remain faithful during the mating season. Potential mates will court for many days, performing “dancing rituals” like mirroring the other’s movements and swimming side-by-side in unison. And here’s what is so unique: Once they mate, females will place up to 1,500 eggs in a small pouch on the male’s body. They will stay secure with the male for 45 days before emerging, with the females checking on her mate and the eggs daily. Leading male seahorses to be nominated for “Dads of the Year,” every year, forever. 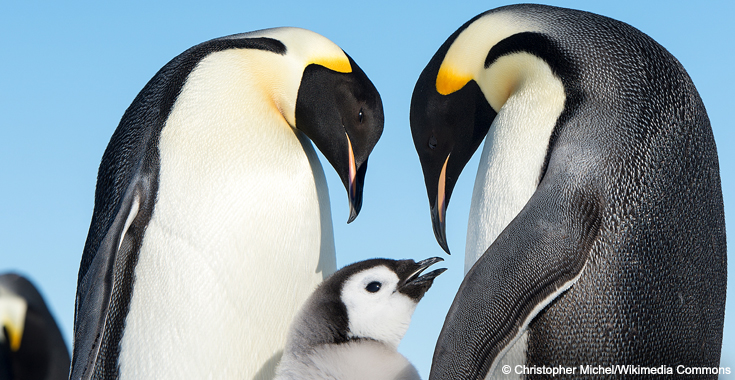 Penguins may not all be monogamous, but they are champs at wooing potential mates. Different species of penguins charm partners in different ways, including building nests, calling and braying and presenting mates with gifts. Male Gentoo penguins will scour the beach to find the smoothest, most perfect pebble to give a potential partner. If the female penguin approves of the offering, she will put the pebble in her nest, signaling that the relationship can move forward. Other species will engage in elaborate displays of trumpeting, head-swinging, flipper-flapping and bowing to show their affection. Because who wouldn’t fall for a spectacle like that?

Have any great animal love stories we missed? Tell us in the comments below!