March 20th marks the first day of spring, but sometimes the weather can make it a little difficult to identify the true beginning of the season. Luckily there are some other signals that the warmer months are coming up. Marine animals of all kinds, from seabirds to giant whales, can be great identification tools for spring. To celebrate this change, we are telling the stories of some amazing marine animals who are known for signaling this season. If you weren’t already excited for some warmer weather, here are a few of the incredible behaviors exhibited by marine animals during this time of year to get you in the spring spirit. 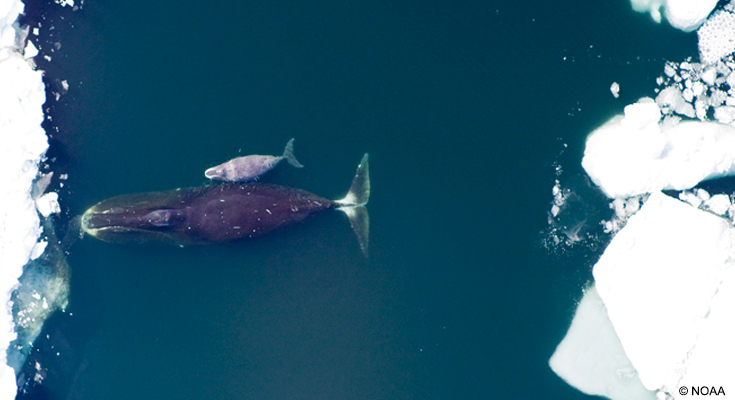 Bowhead whales are easily identifiable by their large, curved heads. During their spring migration, they break up the sea ice with their thick skulls in order to clear their path and have room at the surface to breathe. Beginning in March, western bowheads make their way back to the circumpolar Arctic through the Bering Strait. Up to 16,000 bowhead whales swim this narrow passage each spring to prepare for the warmer season. The narrowest point of the Bering Strait is only 55 miles wide making bowhead migrations heavily concentrated and absolutely amazing. 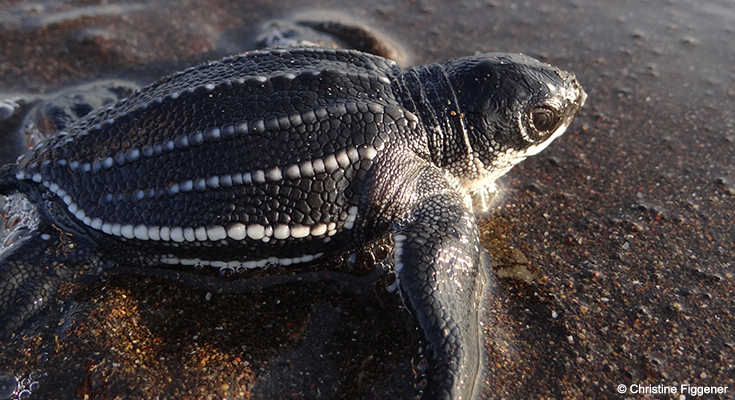 Leatherback sea turtles are the largest sea turtle species in the world. These giant marine reptiles can weigh up to 2,000 pounds and grow to be seven feet long. In the spring, female leatherbacks begin to return to their birth places to lay their eggs. This springtime journey is just part of their migration each year. Depending on where each turtle is born, their annual migration can vary anywhere from 8,000 to 10,000 miles! Leatherbacks have the widest range globally due to their ability to retain and generate body heat. Unlike many other sea turtle species, leatherbacks can handle the cold. Their migration pattern and breeding habits makes these turtles some of the best travellers in the ocean. 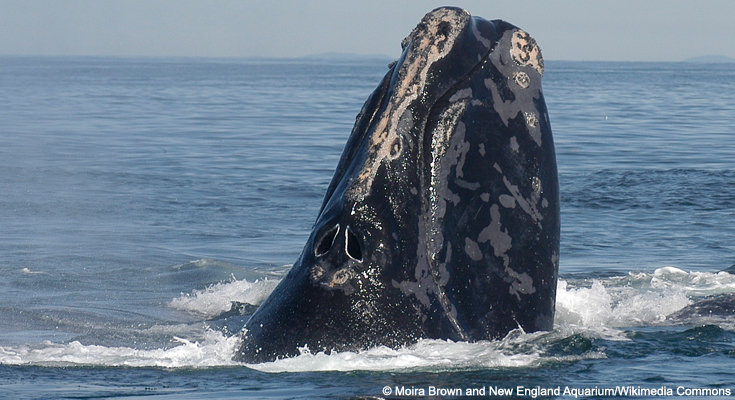 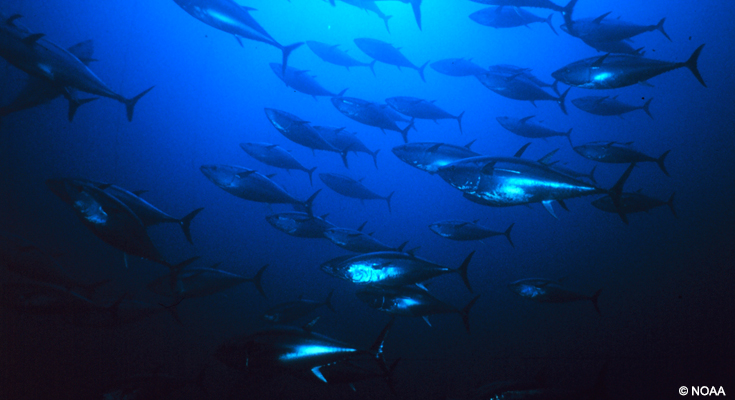 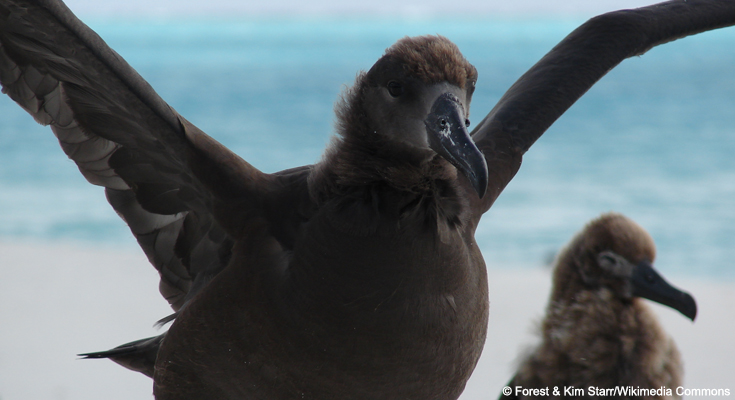 These seabirds don’t migrate during the beginning of the spring season but they do experience more movement during this time of year. In the late fall and winter, black-footed albatross remain on the coasts incubating their eggs for about 65 days. Come spring, they take turns chick-sitting and getting food. Black-footed albatross can be seen during this part of the year leaving their cozy coastal nests and going out to sea to provide food for their newborn chicks. Both parents (who mate for life) will take turns starting in March to go retrieve food to feed their baby. These birds are dedicated parents and partners.

These are just a few of the amazing species that show us spring is near. See more fun facts about all kinds of animals on our social media accounts. Follow us on Facebook, Instagram and Twitter to learn about the marine animals you love and to stay up to date on all things Ocean Conservancy!