It’s the time of the year when we celebrate all the fantastic father figures around the world. Although most of the animal kingdom isn’t known for its exceptional parenting, (male grizzly bears will attack their own cubs? Ouch) there are a few notable exceptions. This Father’s Day, we’re celebrating some of the stand out dads throughout the ocean. 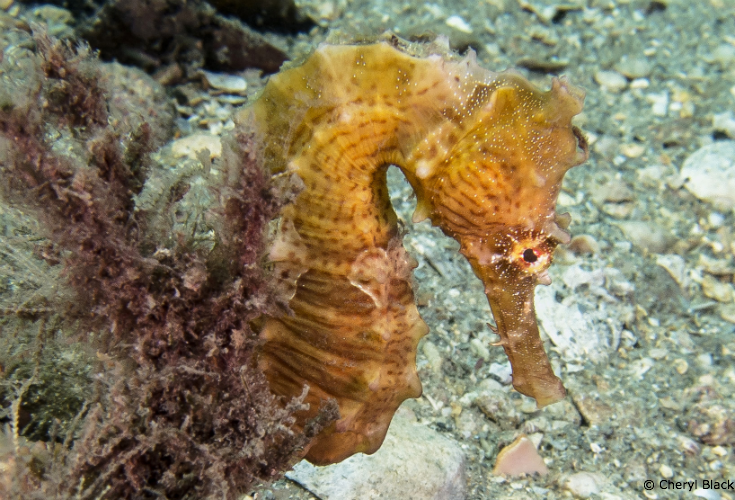 It’s difficult to argue that seahorses aren’t some of the best fathers in the ocean, since they are the only animals where the males become pregnant. Potential mates will court for many days, performing “dancing rituals” like mirroring the other’s movements and swimming side-by-side in unison. Once they mate, females will place up to 1,500 eggs in a small, specially-adapted pouch on the male’s body. They will stay secure with the male for weeks before emerging, with the females checking on her mate and the eggs daily. Leading male seahorses to be nominated for “Dads of the Year,” every year, forever. 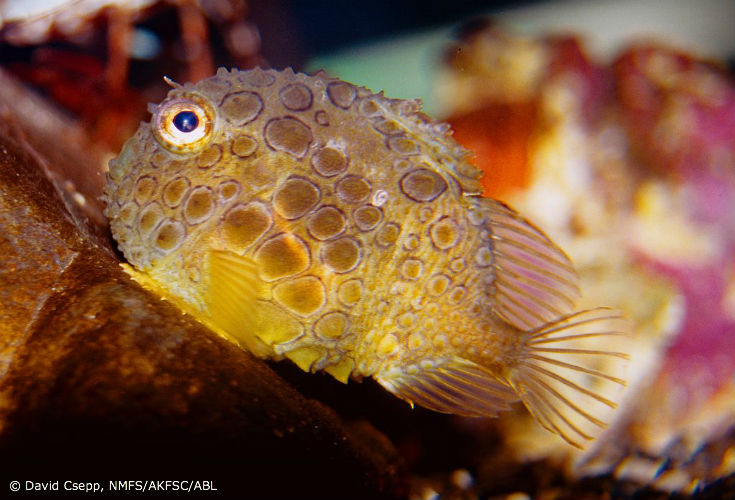 Lumpsuckers take parental dedication to an entirely new level. When it’s time to breed, males will migrate to shallow waters to prep a nest. The female will then arrive, deposit her eggs and take off for the open ocean.  Then the male’s watch begins: He will use a suction pad formed from his pelvic fins to attach to a nearby rock and stand guard over the eggs for up to eight weeks. He will use his fins to fan oxygen-rich water over the eggs and fiercely defend the nest against potential predators. Once the eggs hatch, the male will return to deeper waters, until called again to his parental duties. 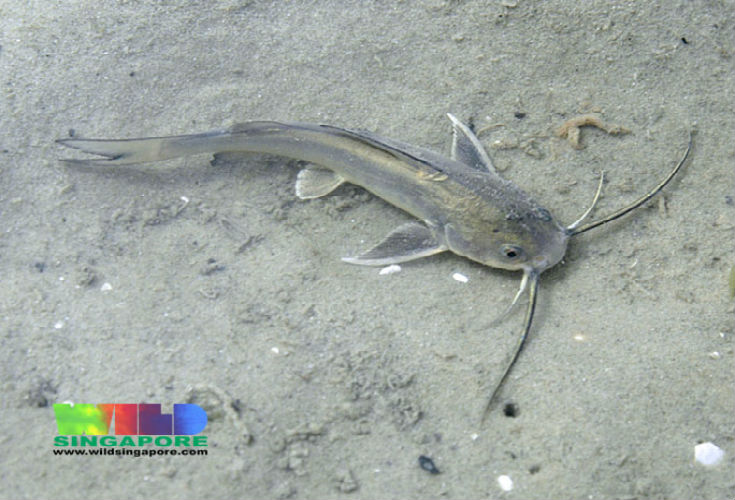 In the case of the sea catfish, eating your young is actually a good thing. Once a female sea catfish lays her eggs, her mate will gobble them up and hold them in his mouth. There the marble-sized eggs will stay, safe and sound, for months at a time. The male may even hold on to his young until they hatch and grow to nearly five centimeters long! As having a mouth full of squirming offspring makes it difficult to eat, the male has to live off his own body fat until the young are old enough to take off on their own. 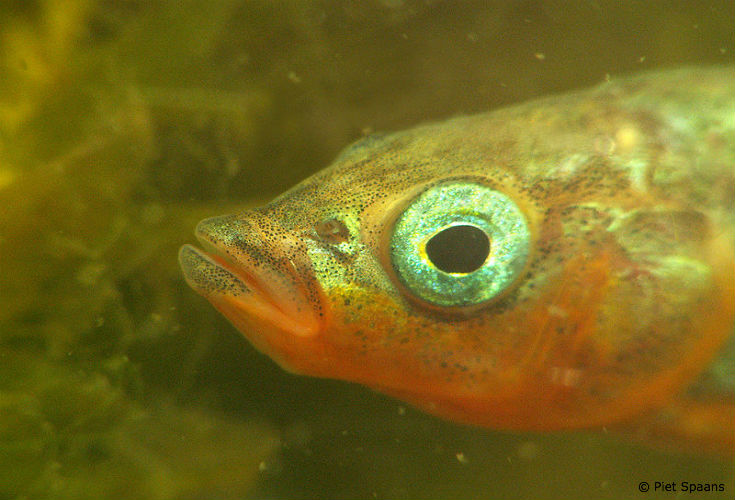 The threespined stickleback is all about real estate. This small fish painstakingly builds his nest by gluing sand, algae and other small debris together with a sticky protein secreted from his kidneys. Once his home is good to go, he will court potential mates until one finds the nest satisfactory. After the female lays her eggs, the male will chase her away so he can fertilize the eggs and guard them until they hatch (remember, this is about good fathers, not necessarily good mates). He will even remove fungus-infected eggs and fan the eggs to keep them properly oxygenated—talk about attention to detail!

After traveling over 60 miles inland on Antarctica to lay her egg, the female emperor penguin will make the long journey back to the ocean to hunt. This leaves the male penguin to care for the egg for two months. The male will carefully keep his egg covered by his feathered skin, called a brood pouch, to protect it from the extreme Antarctic cold. While caring for the egg, the penguin dad will forgo eating to ensure his baby’s safety, meaning by the time mom comes back two months later, the male may have lost nearly half of his body weight. Since fat is the main way that emperor penguins stay warm, it’s a testament to these dads’ devotion to their young that they’re able to endure the Antarctic cold on half their body weight. Once reunited, penguin parents share the responsibility of taking care of their chick by taking turns feeding it and keeping it warm.

Regardless of how they show their affection, let’s hear it for all the human and animal dads alike! Happy Father’s Day!