It’s been over a decade since we first met Nemo, Pixar’s adventurous young clownfish on a mission to get home to his dad. Along the epic journey, we were introduced to vegetarian sharks, chatty seagulls, laid-back turtles and more.

Now, Pixar’s back at it with their new movie Finding Dory, which follows the lovable blue tang as she searches the ocean for family. Just as Finding Nemo introduced us to a wide variety of memorable sea creatures, the sequel promises an equally engaging cast of characters.

It’s not often that we get to see ocean animals on the big screen, so we’re taking the opportunity to celebrate. Here are some fun facts about the species featured in the movie (in theaters now!) 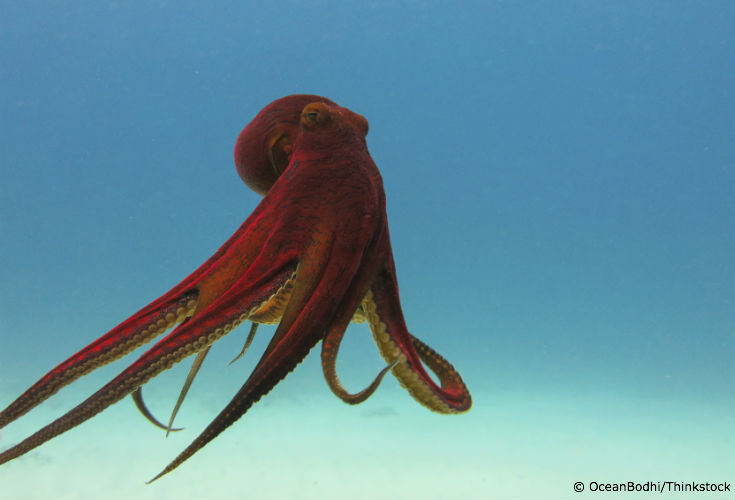 Octopuses are some of the most curious and mysterious creatures in the sea. Their intelligence is off the charts: they have been observed using tools like coconuts and rocks, are master escape artists and even exhibit play behavior! They have even been shown to recognize individual faces and develop unique personalities and quirks. To camouflage themselves, octopuses have color-changing cells, or chromatophores, just below their skin’s surface. They can quickly change color by expanding or contracting the cells, ultimately blending into their environment and allowing them to sneak up on prey or hide from predators. 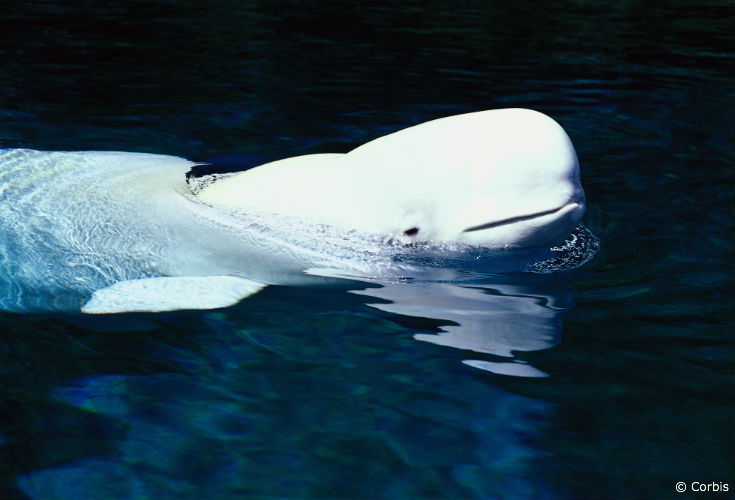 Known for their distinctive white color, belugas live in the chilly waters of the Arctic and subarctic. They’re incredibly well adapted to the Arctic environment—a five-inch-thick layer of blubber and dorsal ridge help them navigate through the harsh icy waters as they search for fish and invertebrates to eat. Unlike other whale species, the bones in their necks aren’t fused together so they can move their heads up, down and side to side. Belugas can even make different facial expressions, just like humans! They’re also chatty—they earned the nickname “canaries of the sea” because they make a wide variety of sounds including whistles, squeals, moos and chirps. 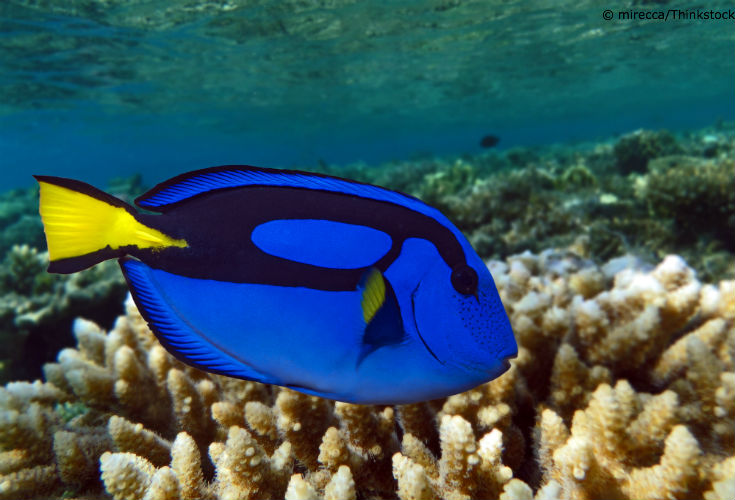 The Regal tang gets its name because its colors make it look, well, quite regal. Sometimes nicknamed blue tangs, regal tangs are recognizable by their bright yellow tailfins and royal blue bodies (Fun fact: they can change their hue from light blue to deep purple!). In the wild, you can find them in areas with stronger current, where they pluck zooplankton out of the water column as they drift by. They also have quite an interesting breeding behavior: royal tangs will form “fish harems,” where one male and several females will gather to mate. Although Dory may not seem threatening, you wouldn’t want to cross regal tangs in real life—they possess sharp spines near their tails that can be used for self-defense. 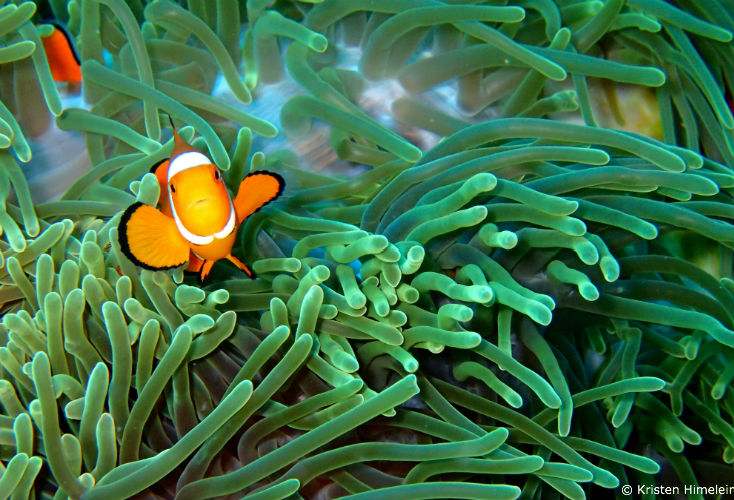 Nemo and his dad Marlin are what’s known as false clownfish or false anemonefish. As in the movie, they are immune to the sting of sea anemones, and have developed a symbiotic relationship with them. If the fish have to leave for an extended period of time, the false anemonefish has to go through an elaborate reintroduction to the anemone’s stinging cells by tentatively touching its fins to the anemone over the course of a few hours. It’s no wonder why you’ll rarely find them more than one foot away from the safety of their anemone home! 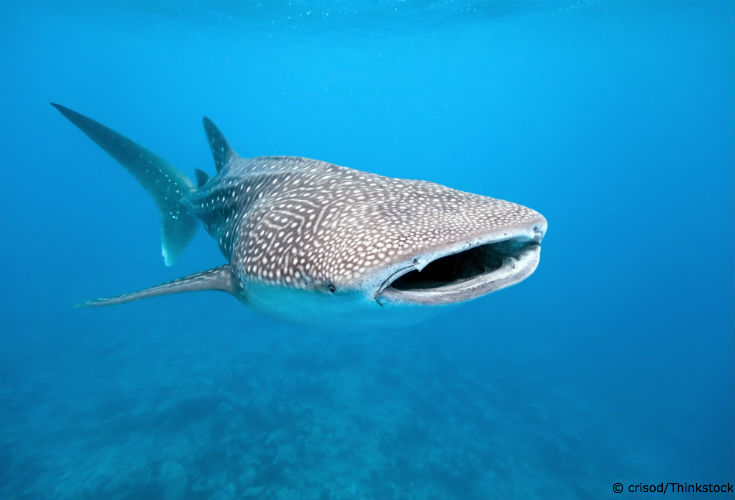 Whale sharks are hard to miss—they’re the biggest fish in the world and can grow up to 40 feet long and weigh 20,000 – 40,000 pounds. Despite their name, whale sharks aren’t actually whales, and the whale shark’s closest relatives are in the order Orectolobiforme; including species such as the zebra shark, bamboo shark, and wobbegongs. Generally found traveling alone, whale sharks sometimes congregate to feed in areas with large concentrations of plankton (their favorite food!). Even in groups, you could tell them apart—their characteristic white and gray spots are unique to each animal, similar to a human fingerprint.

With all your new fun facts, you’ll be totally prepared for the next Finding Dory showing. Note: Whispering fish facts at your friends during the actual movie isn’t advised (unless your friends are fish nerds, too!)