All eyes are on Brazil this month, but you won’t find all of the world’s top athletes in Rio. Some of the fastest, strongest and flashiest athletes live under the water—and aren’t afraid to show off. From manta rays to blue whales, check out ocean athletes who could challenge the top Olympic gold medalists. 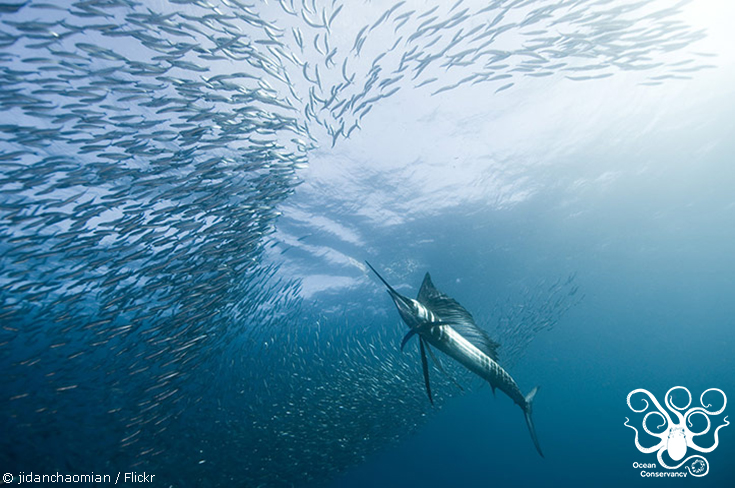 Michael Phelps may be one of the greatest athletes in the world, but he’s no match for the speedy sailfish. Where the 22-time medalist clocks in at about 4.4 miles per hour, the sailfish can leap out of the water over 15 times faster, reaching speeds of 68 miles per hour or more. They’re even fast enough to give cheetahs a run for their money: The iconic mammal reaches speeds over 60 miles per hour when hunting prey.

So what makes the sailfish such a speed demon? It’s all about streamlining. Unlike many other species, the sailfish’s skin has little swirling vortices that allow them to be covered by a thin bubble of air instead of water. This reduces drag in the water, allowing their powerful, 10-foot-long bodies to hurtle through the ocean at staggering speeds. 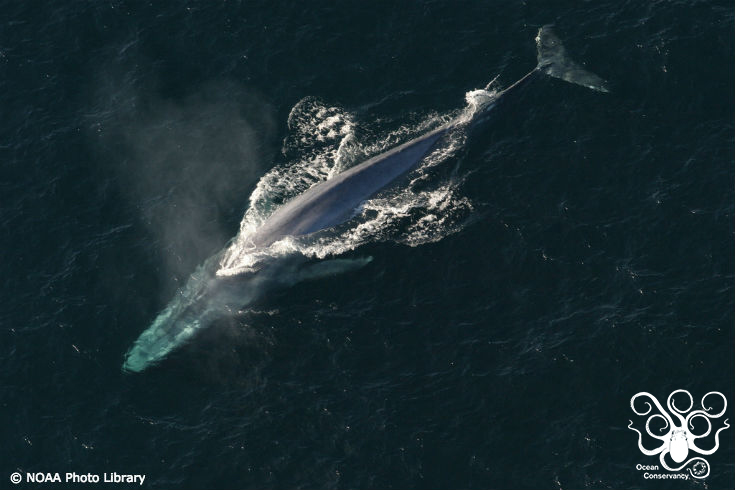 There’s no question that blue whales have size on their side—they hold the record as the largest mammal to have ever lived on earth. While we measure Olympic weightlifters by the pound, we weigh blue whales by the ton: Blue whales can weigh in at 200 tons, or about the weight of 33 elephants. Their tongue alone can weigh as much as an elephant!

Although they typically cruise at about five miles an hour, they can reach speeds of over 20 miles an hour by using their powerful bodies to propel them through the ocean. And their massive strength comes from an unexpected source: They almost exclusively feed on tiny animals called krill, consuming about four tons of the shrimp-like creatures a day. 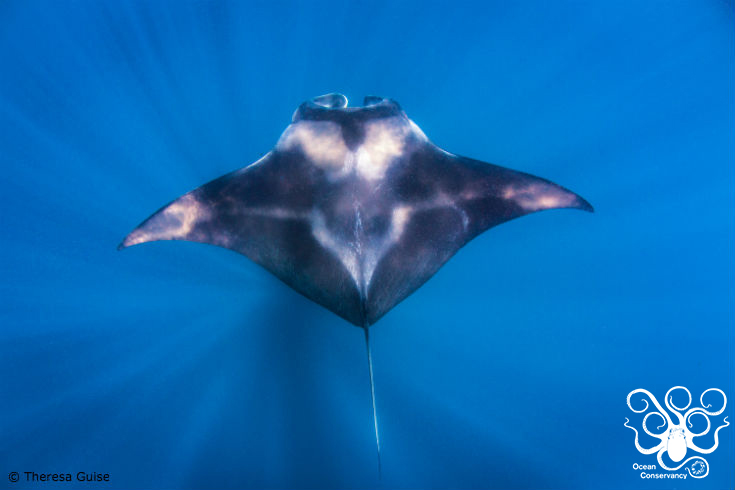 There’s a reason Olympic gymnastics is a crowd favorite—audiences love to watch athletes leap, tumble and flip their way to the podium. People are drawn to “flying” manta rays for the same reason.

These animals are famous for their acrobatic feats. With a “wing span” of up to 23 feet, manta rays use their powerful fins to leap out of the water, likely as a way to impress a potential mate, escape predators or communicate with other manta rays. They’ve also been observed barrel rolling backwards to feast on plankton, flipping themselves over and over until they’ve had their fill. 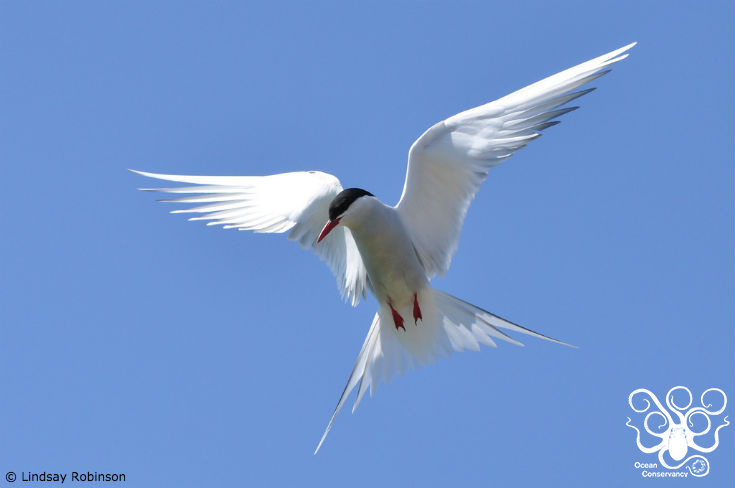 Although there will likely be records broken this Olympic season, no one will come close to the far-flying Arctic tern. Just this year, an Arctic tern from the Farne Islands, in England, logged the longest migration ever recorded. This tiny bird’s journey to Antarctica and back was recorded as a total of 59,650 miles—that’s more than twice the circumference of the planet. Since Arctic terns can live between 15 and 30 years, the record-breaking bird could fly nearly 1.8 million miles over its lifetime. That is the rough equivalent of four round trips to the moon! Now that is undoubtedly gold-medal worthy. 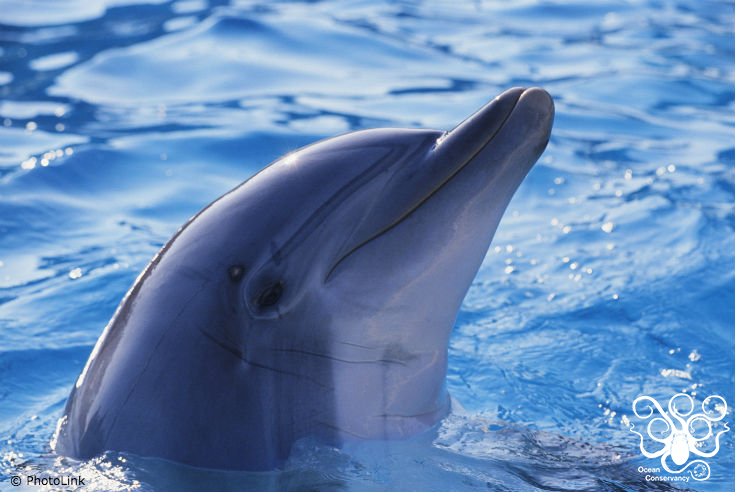 A winning Olympic team needs dedication, communication and coordination—something bottlenose dolphins know quite well. Dolphins live in tight-knit units called pods. These social groups are quite complex, and juvenile dolphins must learn the dynamics of the team in order to fit in.

Bottlenose dolphins use teamwork to catch their prey. Dolphins will sometimes encircle a school of fish to force them together, then take turns darting forward to feed. They will also coordinate to herd schools of fish to shallow water near sand bars and shorelines to make it easier to hunt, all the while communicating with squeaks and whistles.

As you watch the Olympics over the next two weeks, be sure to think of the wonders of the ocean and the amazing athletes that call the ocean home!