Apparently, there has been some recent confusion about the difference between dolphins and sharks. Here at Ocean Conservancy, we were eager to dive in and help clear up the misunderstanding!

The debate launched unexpectedly into the public eye when a contestant on this week’s episode of The Bachelor wore a “dolphin costume” on the show. As an aspiring dolphin trainer, Alexis was eager to show her ocean enthusiasm to this season’s bachelor. Many others, including the heartthrob in question, argued it was a shark costume.

In an attempt to clarify any confusion (and help Alexis beef up her ocean knowledge), here’s an easy way to tell the difference between a dolphin and a shark:

Dolphins are mammals. Sharks are fish. 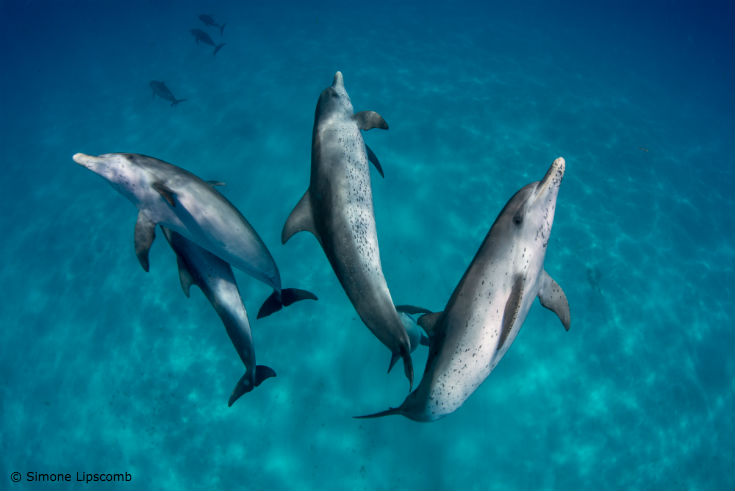 Dolphins are part of the Cetacean family, which also includes whales and porpoises. Like other mammals, dolphins are warm blooded, have some hair or fur, give birth to live young and nurse their young. They also have lungs, meaning they need to come to the surface to breathe using their blowhole.

Sharks on the other hand, are cartilaginous fishes of the class Chondrichthyes, meaning their skeletons are made of cartilage rather than bone. Sharks are part of the subclass Elasmobranchii, which also includes rays, skates and sawfish, and most sharks are cold blooded. Importantly, all fish breathe through gills, which take oxygen out of the water and seeps out carbon dioxide.

The verdict? It was definitely a shark costume. 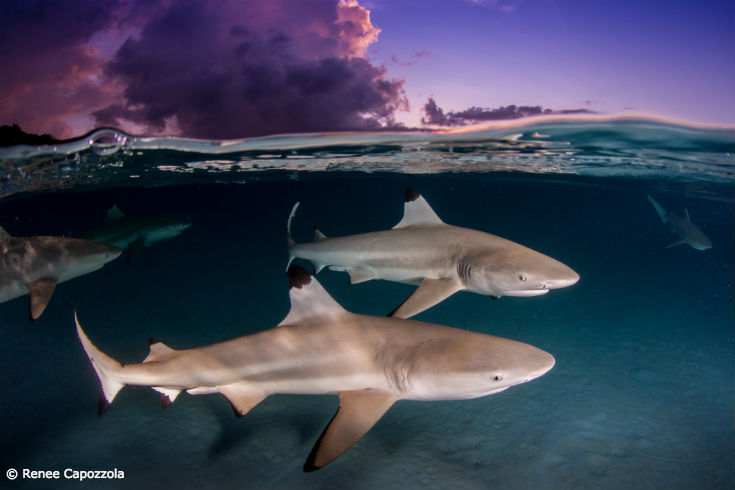 For more than 40 years, the Ocean Conservancy has worked to protect the ocean and the people and animals who rely on it. Help us do that by donating now.