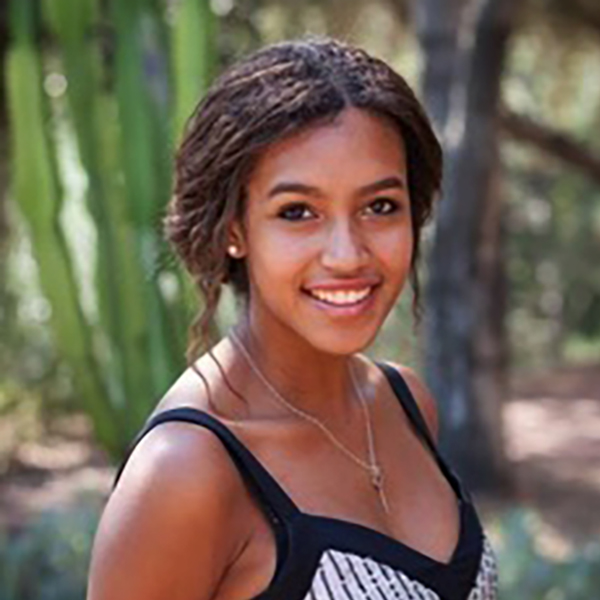 It goes without saying that all Gulf animals are worth protecting. But we couldn’t share them all. So like a mother’s abundant, yet somewhat hierarchical, love for her batch of offspring, our list of seven Gulf animals exists with a twinge of favoritism.

In recognition of next week’s seven-year anniversary of the BP Deepwater Horizon oil disaster, we’ve compiled a list of seven incredible Gulf animals. From ocean Einsteins to bus-sized carnivores, here are seven Gulf animals worth protecting:

Visuals of whale sharks are breathtaking. These gigantic yet gentle globs of mass can live up to 150 years, and are often found gliding with mouths wide open—mouths as wide as five feet. As the largest fish in the world, whale sharks can reach up to 40 feet long and weigh up to 20,000 pounds.

While primarily solitary animals, whale sharks rely on a sixth sense (not the one you’re thinking) to detect the presence of other animals through electromagnetic fields. However, whale sharks are relatively harmless, choosing to feed on plankton instead.

As for the official debate of whale versus shark? Whale sharks are just plain sharks. This means they are fish, and not mammals—the classification of whales. The name “whale” simply comes from a denomination of its enormous size.

Fun fact: humans aren’t the only species on a first name basis.

Researchers discovered that, like us, dolphins have unique ways of addressing individual members of a pod. In the way that we use first names to call each other’s attention, dolphins use signature whistles to call specific members of their pod.

As Einsteins of the sea, dolphins are some of the smartest mammals around, known for their craft, cunning and social skills.

Perhaps best known for the role of “whale” in Herman Melville’s Moby Dick, sperm whales didn’t have the best reputation in the past. These carnivores are known for their massive size (longer than the average transit bus) and gigantic heads—holding the largest brain of any living mammal on earth! While brain size does not equal intelligence, they are relatively vocal and communicative animals.

Sperm whales often travel in groups, up to twenty large, and even practice communal childcare! Pods are typically made up of female and their young, while males tent to travel solo, or drift between groups.

Finally, their heads account for one third of their body and are filled with a curious substance called spermaceti. Although scientists still aren’t 100% sure of its use, some believe the spermaceti help these toothed whales regulate their buoyancy, helping them to dive down to 3,000 feet deep.

When you think of tuna, whether in the context of small metal cans on store shelves or gripping tales from tanned fisherman, these apex predators play a major role in a balanced Gulf ecosystem. Prized by recreational and commercial fisheries, bluefin tuna are the largest of the tuna species, reaching up to 6.5 feet and swimming at speeds up to 45 mph. Oddly enough, these top predators are warm-blooded, meaning they can regulate their own body temperature. 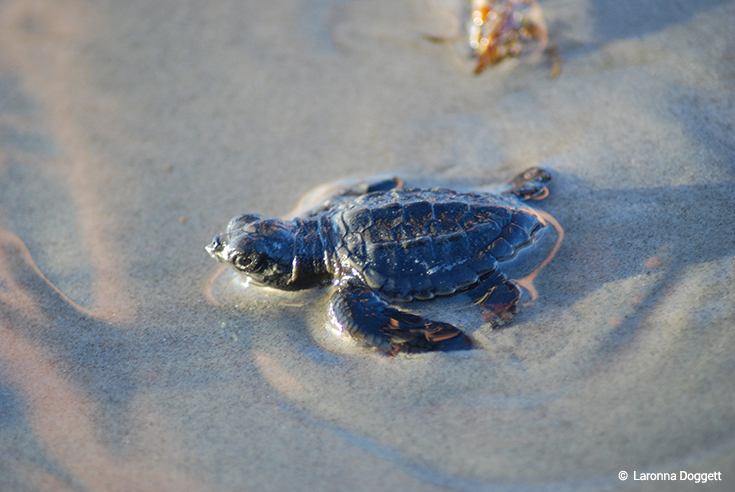 The Kemp’s ridley sea turtle is one of the smallest turtles in the sea, weighing in at about 100 pounds. These stalwart swimmers will travel hundreds of miles to reach their nesting grounds, and often return to the same beach where they hatched.  Sadly, many of their nesting areas on the Gulf Coast are threatened by urban development and sea level rise, and the lives of these reptiles have become increasingly difficult since the BP oil disaster. Today, their female nesting population is estimated at only 1,000 individuals.

Brown pelicans are both stunning flyers and impressive divers. While relatively clumsy on firm ground, they spend their time between water and air, plunge diving into the ocean to stun small fish upon impact and scooping them up into their extendable throat pouch. They can also hold up to three gallons of water in their pouch.

Although pelicans were once placed on the Endangered Species List due to pesticide pollution such as DDT, they’ve since become a recovery success story. 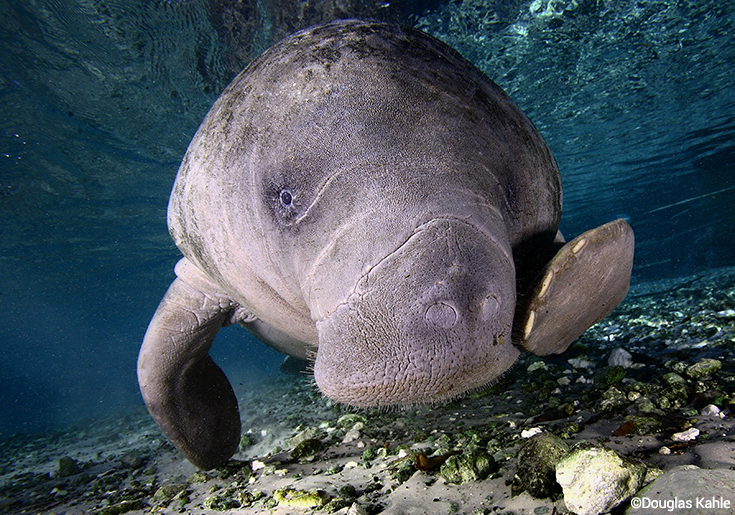 Everyone’s favorite sea cow comes in at number seven as a staple of the Gulf ecosystem. These warm water drifters can eat about 120 pounds, or 10% of their body weight, each day. As a distant relative of the elephant, these buoyant animals have thick, wrinkled skin that often hosts growing algae.  Finally, despite their small eyes and tiny ear holes, manatees can see and hear very well!

As we approach the seven-year anniversary of the BP oil disaster, we are seven years closer to fully restoring the Gulf and better understanding the ecosystem and wildlife that speeds, drifts and thrives off its shores. This month, the first payments of the $20.8 billion BP settlement are being issued—something we’re lucky to have seven years after the disaster began. The Exxon Valdez oil spill case dragged on for 20 years in court, resulting in a much lower penalty. This seven-year anniversary is an opportunity, and we are lucky to continue improving our Gulf ecosystem for the incredible wildlife beyond its shores.

Looking for more information on ocean animals? Check out our wildlife fact sheets.