The Gulf of Mexico is unlike anywhere else in the world. The people and environment of the Gulf combine to form a place with a rich culture tied to the ocean.

The region is home to robust seafood, commercial and recreational fishing industries that value about $22.6 billion. Those are big numbers not just regionally, but nationally: The Gulf of Mexico accounts for 40 percent of the commercial seafood caught in the continental United States, and 41 percent of all fish caught recreationally. With a gross domestic product of over $2.3 trillion a year, the five Gulf states are definitely an economic force to be reckoned with.

It’s got some serious food.

Living next to the ocean has many privileges, including access to an abundance of fresh seafood. Combine that with the rich flavors of the American South, and you have a recipe for greatness (literally!). Iconic dishes from the region including seafood gumbo, shrimp poboys, fried snapper, grilled oysters and more—all of which can only come from a healthy, productive Gulf of Mexico. 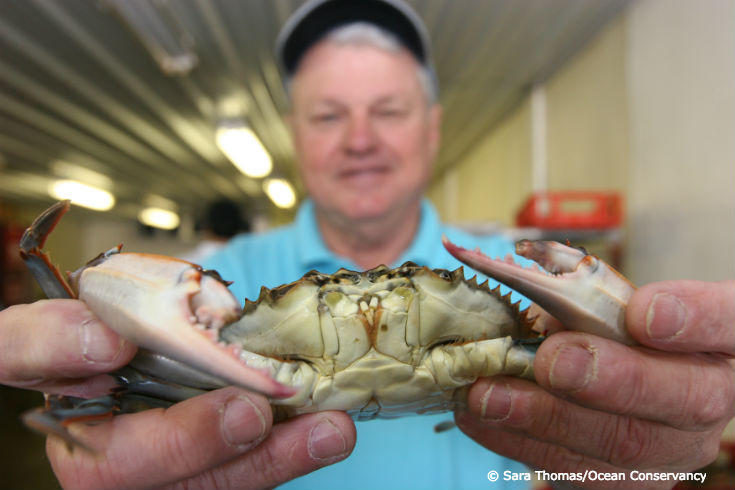 The Gulf region has a rich culture that’s unlike anywhere else in the world. For nearly 87 million people, the Gulf is home, it’s a way of life, and it has its own local cultures and communities. This unique environment draws tourists from all over the country—and the world—to enjoy the beaches, fishing, food and festivals the Gulf has to offer. And so much of the diverse coastal communities, from Cajuns to Native Americans to Vietnamese Americans, rely directly on the sea.

It’s home to some of the most iconic animals in the sea.

Some of the world’s most well-known ocean animals can be found in the Gulf of Mexico. From the massive sperm whale to the tiniest zooplankton, the Gulf is a complex ecosystem that supports manatees, whale sharks, bluefin tuna and more. Some animals, like red snapper, grouper and gray triggerfish, make up culturally-important fisheries that help drive the local economy. It’s also home to the critically endangered Kemp’s ridley sea turtle, which only has an estimated nesting population of 1,000 females. 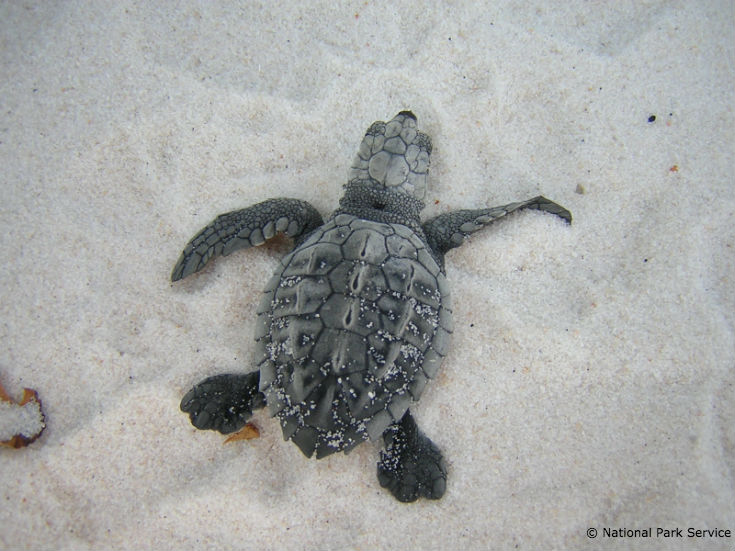 The Gulf Coast has long been home to native peoples and new settlers. Under French, Spanish and later American control, it’s been a place for many European settlers to start new lives in the New World. Like many parts of the U.S., it’s seen terrible moments in history, like the slave trade and the Trail of Tears. The Gulf Coast has also served as a home for revolutionaries during the Civil Rights era, or a refuge for the thousands of Vietnamese, Cambodian and Laotian families escaping conflict in their homelands in the 1970s. And together as one coastal community, the Gulf has weathered many hurricanes, floods, and of course, the BP oil disaster.

It’s easy on the eyes.

The Gulf of Mexico is one of the most diverse—and beautiful—ecosystems in the world. In the Gulf, you can find barrier islands, deep-sea corals, seagrass beds, salt marshes, mangrove forests, not to mention the sweeping views of the open ocean. It’s safe to say every corner of the ecosystem has its own unique beauty just waiting to be explored.

It’s in need of some love.

Almost seven years ago, the Deepwater Horizon oil rig exploded and sank into the Gulf of Mexico, spilling 210 million gallons of oil and killing 11 people. An estimated ten million gallons of BP oil still contaminates the seafloor today. Trillions of larval fish died, and research expeditions to the blown-out wellhead found dying corals covered in a layer of oil-tainted material. Thankfully, the funding from a BP settlement set aside over $1 billion to restore the deep ocean waters where the disaster took place, presenting a once-in-a-lifetime opportunity to help the Gulf. Now, more than ever, we need to show the Gulf some love.