The More You NOAA: Ocean Budget Keeps Flowing for Now 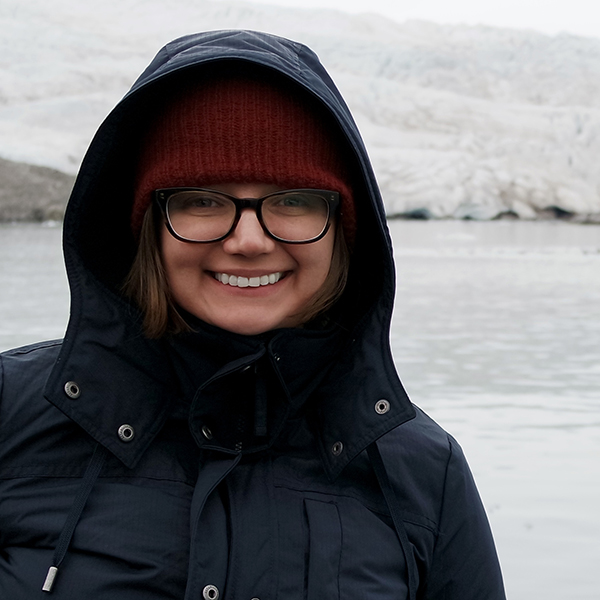 The end of September does not just mark the end of summer—it is also the end of the federal fiscal year. Monday, October 1 is the first day of Fiscal Year 2019 (FY19), and for the ocean, that usually means new budgets for NOAA and other agencies that fund ocean management, research and science. For now, however, NOAA will continue under last year’s funding levels while Congress gives themselves more time to come to a final agreement on a NOAA budget.

This week Congress passed, and the President signed into law, a Continuing Resolution (or “CR”) that carries forward current federal funding levels through December 7, 2018 for any agencies that have not yet had their final FY19 budget pass Congress, including NOAA. This means that Congress will likely negotiate and agree on a final budget for NOAA sometime in November, after Congress returns from their breaks for the midterm elections.

The development of an FY19 budget for NOAA has been quickly evolving. At the beginning of the year, the Trump administration proposed shocking cuts to NOAA of nearly $1 billion that would impact everything from climate change research to fisheries management, which led to a massive outcry of concern from coastal communities around the nation. We then spent much of the spring and summer tracking closely the development of funding bills for NOAA in the House and the Senate. Thankfully, the NOAA budgets proposed in Congress largely reject the Trump administration’s proposed billion dollar cut and instead restore funds to key ocean programs.

Between now and the December 7 deadline, the House and Senate will have to agree on a budget for NOAA and pass it into law. In the meantime, it will mostly be business as usual at NOAA, though there are a few drawbacks to operating under a CR. The first is that any new funding or changes to funding proposed in the FY19 bills this spring and summer are not yet in effect. In addition, NOAA will most likely postpone external grant awards until final funding levels for FY19 are decided on.

We are hopeful that with support from ocean lovers everywhere, we will see a strong NOAA budget that funds key federal and grant programs for the ocean. Stay tuned for more updates as the December 7 deadline approaches.