Dr. Sarah Cooley heads to Capitol Hill to testify on behalf of our changing ocean 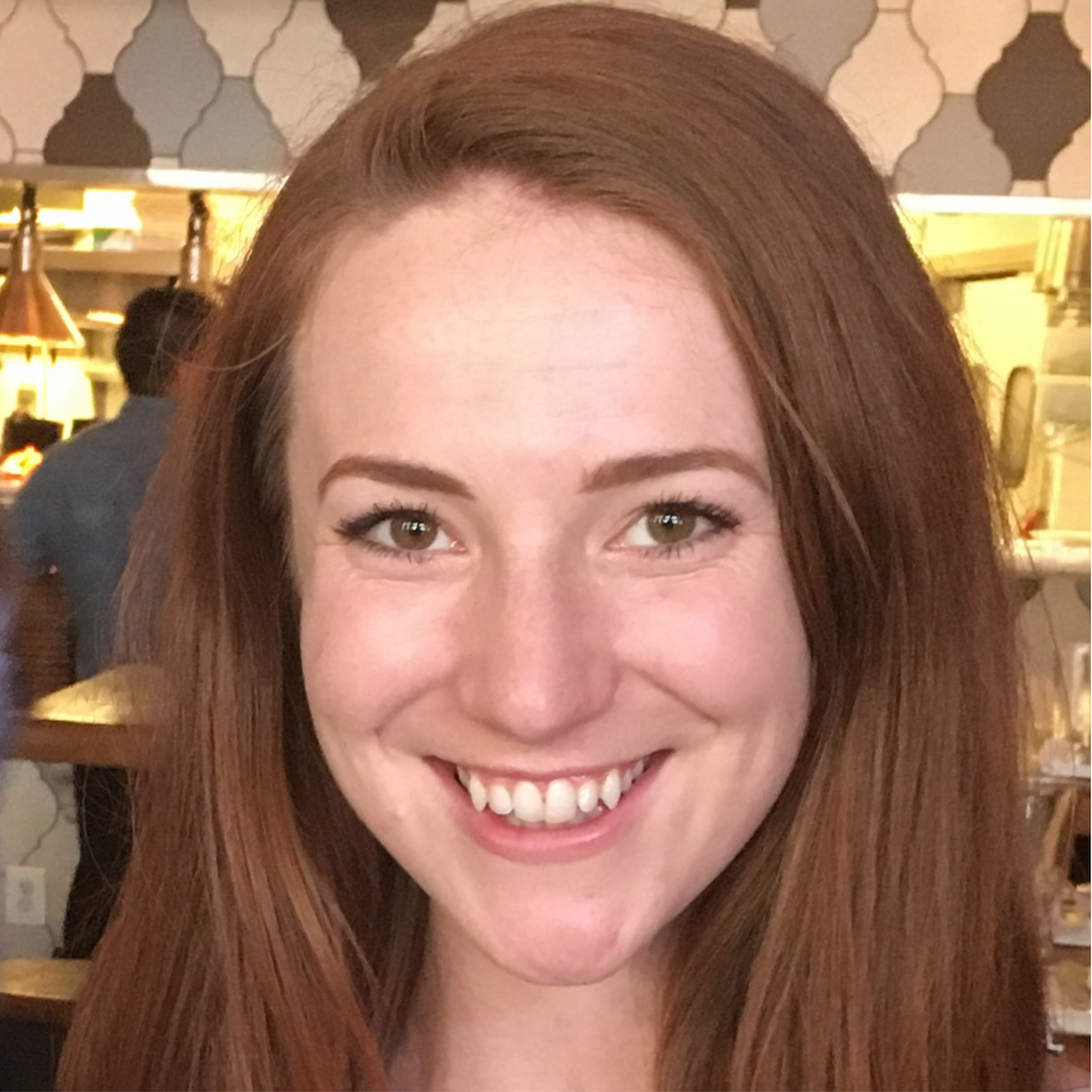 This week, our Ocean Acidification Program Director Sarah Cooley, Ph.D., will testify before the United States House Committee on Science, Space & Technology’s Subcommittee on Environment. The hearing—Sea Change: Impacts of Climate Change on Our Oceans and Coasts—will investigate the impacts of ocean acidification, sea level rise and warming temperatures.

39 million Americans live along the coast, where ocean acidification impacts are already being felt. In the early 2000s in the Pacific Northwest, abnormally acidic ocean conditions caused a massive mortality event in the shellfish hatcheries. Since then, hatchery owners and researchers have been working together to understand how they can save shellfish and their livelihoods in the face of changing oceans.

As the ocean’s CO2 uptake increases, pH decreases. The ocean has actually become 30% more acidic during the last 200 years. This rate of change surpasses all ocean chemistry changes in the past 50 million years. Living in an acidifying ocean is challenging for corals, oysters, lobsters and other shell-building animals. They need carbonate ions to build their shells, but these ions become less abundant as the ocean absorbs more and more CO2. Less carbonate means weaker shells, which means animals can become more vulnerable to predators and disease.

We need our shell-builders! They provide habitat for other sea creatures, protect our shorelines and support the economy. Reefs even act like underwater speed bumps for waves as they barrel toward the shore. More than 100 million people around the world benefit from the coastal protection reefs provide, and one-fourth of all marine species call coral reefs home. Adult oysters filter 25-50 gallons of water per day—plus people enjoy eating them! Crabs, mussels, clams and other shellfish are a valuable source of protein and income. United States commercial and recreational fisheries generate $212 billion in sales impacts each year.

Communities and cultures have relied on coral reefs for thousands of years. Florida’s coral reefs support more than 70,000 jobs and contribute $4.4 billion in local sales annually.

Ocean acidification occurs at a more microscopic level, but sea level rise is occurring right before our eyes. We have already seen our first climate change refugees here in the United States. In Louisiana, the Biloxi-Choctaw tribe received a $48 million federal grant to create a relocation plan. 98% of their island home, Isle de Jean Charles, has gone underwater in the past 60 years. In Alaska, the villages of Kivalina, Newtok, Shishmaref, Shaktoolik and others face grave risks from sea level rise and coastal erosion. Losing ice means losing their way of life and the cultures that have evolved through deep understanding of this unique environment. More frequent flooding is endangering lives and homes, especially in Florida, where 120,000 properties are at risk from frequent tidal flooding. Current projections estimate that between $66 and $106 billion dollars of real estate across the country may be underwater by 2050.

In the Gulf of Maine, waters have warmed at a rate faster than 99% of the world’s oceans.

While we keep our eyes on sea level rise, we are also grappling with warming ocean temperatures. Melting sea ice in the Arctic threatens polar bears, walruses and other marine mammals. Similar to you and me, many ocean creatures can only live in a certain temperature range. Lobsters in New England have been migrating further north, where waters are cooler. Fishermen are struggling to keep up. Many are traveling further than usual to catch lobster, which requires more time and money for crews and fuel. Rising temperatures are a concern in tropical waters too. In Florida, Hawai’i, and United States territories including Guam and American Sāmoa, the unusually warm 2015-2016 El Niño event led to widespread coral bleaching. Bleaching events are triggered by ocean heat waves and could become more frequent and widespread.

When corals bleach, they lose the symbiotic algae—zooxanthellae—that provide them with food. If the zooxanthellae are gone for too long, the corals die.

The impacts of climate change on the ocean will ripple throughout our coastal communities and our country. We are glad Sarah has the opportunity to share her expertise on these impacts as well potential ways forward with the Congressional committee. Watch Sarah in action this Wednesday, February 27, 2019 at 10:00am. We will also be live tweeting the event via our @OurOcean account! To follow the hearing, use the hashtag #OceanClimateAction.
Browse Topics
Programs
Confronting Ocean Acidification