5 Key Laws That Protect Our Ocean 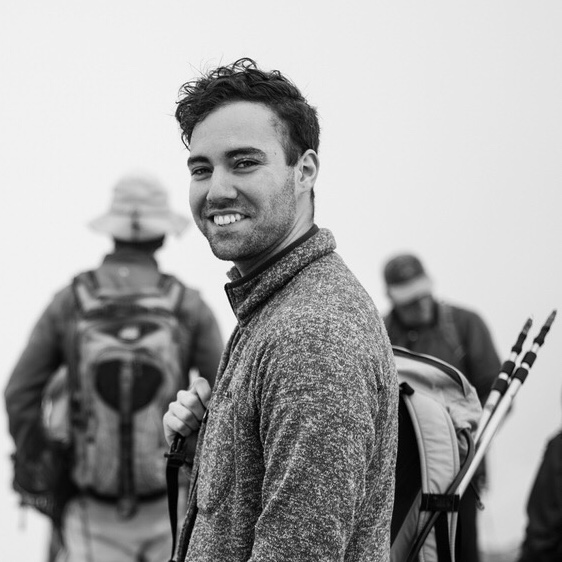 The ocean shapes the United States in a myriad of profound ways. To the east, the sun’s rays rise over the Atlantic and light our coastline from the cold waters of Maine down to the warm sands of Puerto Rico. To the west, the great Pacific Ocean crashes on U.S. shores from Guam and Hawaii to California and Alaska. To the south, the Gulf of Mexico defines life for people from Texas to Florida. And to the far north, the Arctic Ocean laps at the feet of communities that have relied on ocean resources since time immemorial.

We depend—deeply—on the ocean: for livelihoods, food, recreation, climate regulation, and cultural and spiritual wellness. No single U.S. law covers all ocean issues. Instead, various laws work together to safeguard the ocean’s resources, its environmental integrity and the lives that depend on it. Here are five of the most important:

In 1976, Congress passed the Magnuson–Stevens Fishery Conservation and Management Act, or MSA. At a time when governments began to recognize the impacts of severe overfishing worldwide, the MSA established a 200-mile zone out from the shore to protect U.S. fisheries and more effectively regulate fish stocks in federal waters. Under the MSA, eight regional fisheries management councils establish fishery management plans with sustainability goals in mind. This law helps to ensure sustainable fishing in U.S. waters, in part by preventing overfishing and rebuilding overfished stocks.

The Marine Mammal Protection Act of 1972, the MMPA, makes it illegal to harass, hunt, capture or kill protected marine mammals, with some exceptions. Congress enacted the law in response to a severe decrease in marine mammal populations like orca, blue whales, sea lions and polar bears. The MMPA holds private individuals and government agencies responsible for ensuring that their actions will not lead to the harming of marine mammals. One important exception allows subsistence hunting of marine mammals and traditional handicraft by Alaskan natives, preserving a way of life that has existed on this continent for far longer than our own country.

The Coastal Zone Management Act of 1972 encourages collaboration between State governments and the federal government “to preserve, protect, develop, and where possible, to restore or enhance, the resources of the Nation’s coastal zone for this and succeeding generations.” The CZMA provides federal funding for states with an approved Coastal Zone Management Plan. Armed with an approved plan, states act as stewards of the coastal zone with the power to halt federal actions inconsistent with their Plan. These Plans create an added level of protection for coastal regions and give states a more powerful voice in maintaining coastal integrity.

The Clean Water Act (CWA) has prohibited the discharge of oil or hazardous substances into most U.S. waters, including the ocean since 1972. Using the CWA, the government can penalize companies for polluting the ocean. For example, after the BP Deepwater Horizon oil disaster, the government collected an unprecedented $5.5 billion in CWA penalties from BP. The CWA, along with other laws, like the Act on Prevention of Pollution from Ships, the Oil Pollution Act and the Ocean Dumping Act, helps to protect the ocean from major sources of pollution.

Of course, none of these laws is any good without the right regulation and enforcement by the government. Ocean Conservancy works hard to ensure that these laws are followed by individuals, industry and the government itself. Now more than ever we need strong laws like these to protect the ocean and we need a government and people willing to stand up and enforce them.