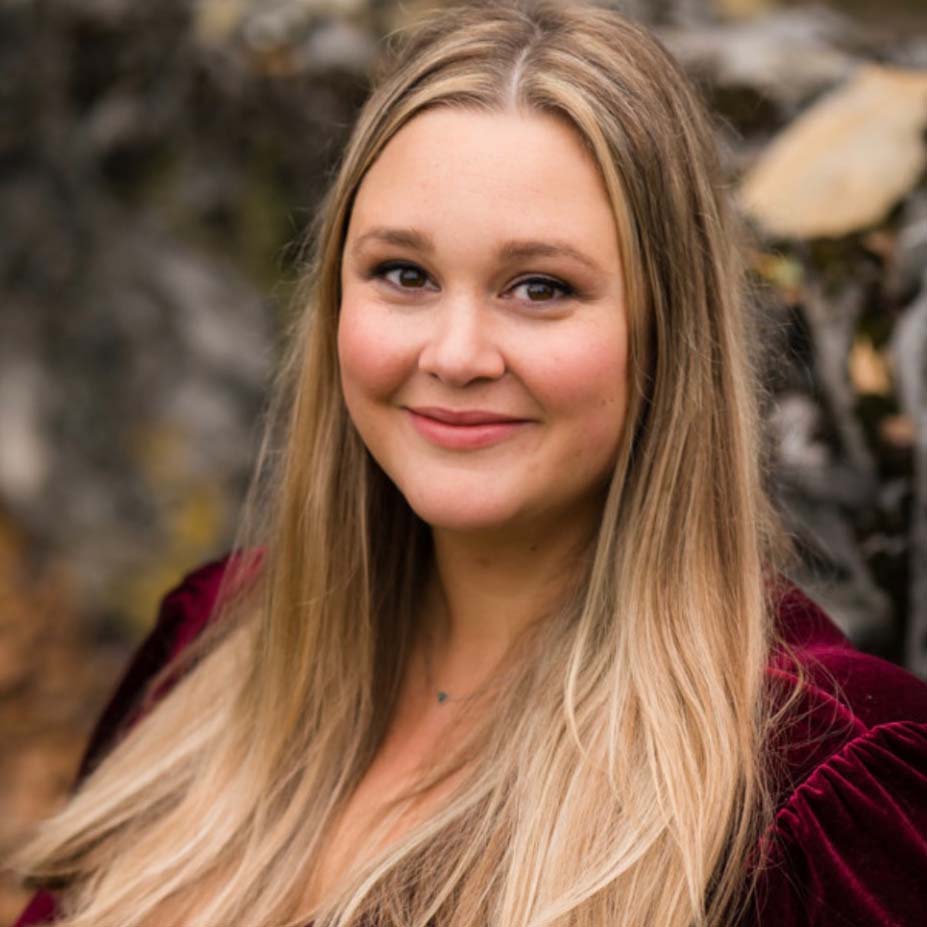 It’s a well-known fact that music has positive impacts on a child’s development. From calming nerves to developing fine motor skills, there has been a ton of research on the benefits of listening to music, playing with instruments and singing. As a new-ish mom, my son has had loads of exposure to all kinds of music since before he was born, and it’s been such a joy watching him find his rhythm as he gets older. Unfortunately, due to a variety of reasons, he hasn’t had as much exposure to our beautiful ocean as I would like—especially whilst awake…

Thankfully, with the help of these family favorite songs (and his rather enthusiastic parents), my son will have a solid working knowledge of ocean critters and the magic the ocean holds by the time he makes it to the beach again for real. So, until then, we’ll be singing, dancing and playing along to these top favorites.

I still remember getting my first Raffi VHS tape as a kid—watching it, rewinding it and watching it all over again. “Baby Beluga” has been a long-time favorite of mine and many others. So much so, it was re-released in 2020 with Yo-Yo Ma and a new verse for us “Grown-up Belugas.” The final verse of this new version will really tug those heartstrings (and probably make your kids look at you funny).

“The Goldfish (Let’s Go Swimming)” by The Laurie Berkner Band

This silly song gets kids up and moving. Although goldfish don’t really swim in the ocean, as they prefer freshwater, this song still gets points for creativity.

This one is a bit of a cheat since it is the theme song to an Irish children’s television series, but it’s just too sweet to exclude. Join Oona and Baba “in the sky or the deep blue ocean. Always fun, come rain or shine.”

While full of “crabby” stereotypes, this adorable ditty is full of rhymes while also warning of the dangers of touching marine wildlife.

“Down By the Bay” by Raffi

Here’s another favorite song by Canadian singer-lyricist, Raffi—and it’s sure to get stuck in your head. We have such a fun time making up new rhymes to keep the song going at home.

“Under the Sea” by Performed by Samuel E. Wright

“Such wonderful things surround you. What more is you lookin’ for?” Sebastian did his best to convince Ariel in Disney’s 1989 classic The Little Mermaid that under the sea was the place to be. He even got a ton of different species in on it, but alas his pursuit was (spoiler alert) unsuccessful.

I know, I know. What can I say? You’ve got to give the kids what they want.

Did your favorite ocean-themed song make the list? Tell us on Twitter by tagging us: @OurOcean. And make sure to check out other ocean-related kid’s resources on oceanconservancy.org.