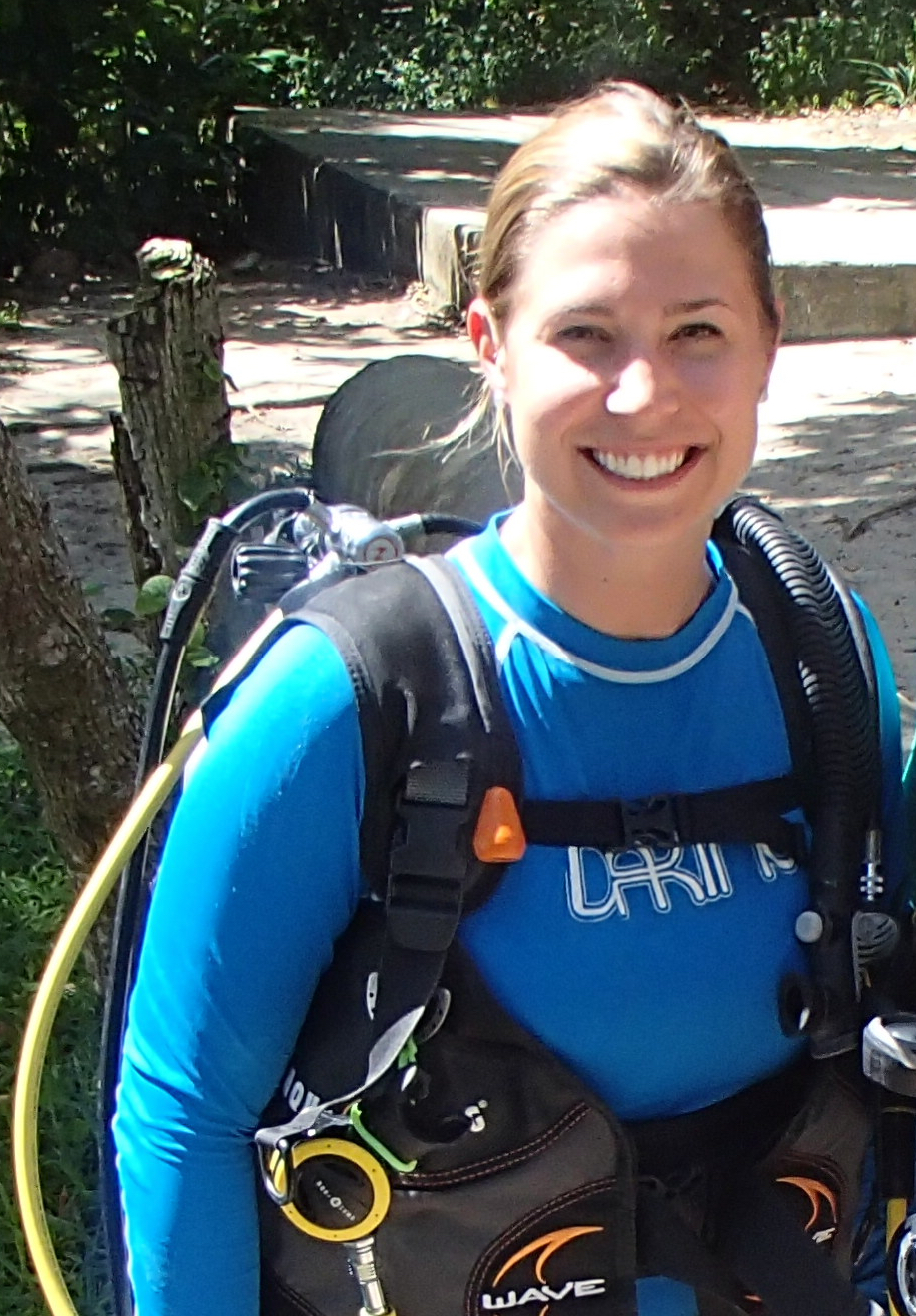 By now, we are sadly familiar with the trash we see on beaches and in our ocean. Photos of sea creatures living among plastic bottles or plastic bags littering once pristine beaches abound in the news and in our social media feeds. In addition to all of the plastic pollution we see, there’s a lot that we don’t see. Microplastics are not as easily seen but their impact is still profound. They have been found in some of the most remote places in the world and are dangerous to the health of our ocean.

The term “microplastics” was coined in 2004 to describe tiny plastic particles that either degraded from larger materials or those that were intentionally manufactured at a very small size fraction. Since the term was coined, thousands of scientific studies have identified microplastics in the environment—even in far-flung and unexpected locations. Plastic pollution now pervades not only marine and freshwater ecosystems but also land and air.

Research published in 2018 reported plastics in the Mariana Trench, the deepest point in the world’s ocean. In 2020, microplastics were discovered on remote reaches of the Tibetan plateau and atop Mount Everest, the world’s tallest peak—consequences of both localized tourism and microplastics entrained in the global microplastic cycle traveling long distances. Further evidence of the astounding reach of human-made microplastics was put forth when microplastics were reported at a high altitude within and above the planetary boundary layer. These findings add to a growing body of scientific literature illustrating that no place on (or above) Earth is immune to plastic pollution.

Microplastics are well-documented to be consumed by animals of innumerable sizes, shapes, species and habitats. Laboratory studies have shown microplastics ingested by animals can cause an array of impairments ranging from changes in behavior to DNA damage, altered metabolism, decreased growth, reproductive harm and mortality. As humans, we are exposed to microplastics through food, beverages and the air we breathe. Two studies published late last year identified microplastics in the human digestive system and human placenta. While the extent of microplastic pollution is vast, our knowledge on the topic remains quite narrow. Scientists are working hard to characterize the specific risks of microplastic uptake and movement through food webs as well as risks posed to humans.

The incredible scientific effort to understand the sources, transport pathways, fate, prevalence and impacts of microplastics have yielded important actions that attack the plastic pollution problem from different angles. An array of microplastic capture technologies have been developed to collect tire wear particles and contain textile fibers released in the wash. Regulations aimed at reducing or eliminating the transmission of microplastics into the environment, like microbeads in rinse-off products and microfibers from textiles, have already been enacted—microbead bans are active in several countries including the United States, Canada, the United Kingdom, Korea and New Zealand, with more countries working to follow suit. Efforts to limit transmission of synthetic microplastic fibers from laundering clothing have similarly been passed; for example, France will require new washing machines to have built-in fiber filters starting in 2025. Other legislation to prevent the loss of primary plastic pellets (also known as “nurdles”) from production facilities is also being pursued.

While these regulations are key to addressing the plastic pollution crisis, there is still much that needs to be done to better protect our planet against this threat. You can help by asking your representatives to take action to fight ocean plastic and start reducing waste at home by taking our Trash Free Seas® Challenge. We need ocean advocates, like you, to help push for policies and innovations that can help keep plastics out of our ocean.

No matter how small the plastics, your action yields a big impact for ocean health.