Tripling Protections for Vulnerable Gulf of Mexico Species and Places 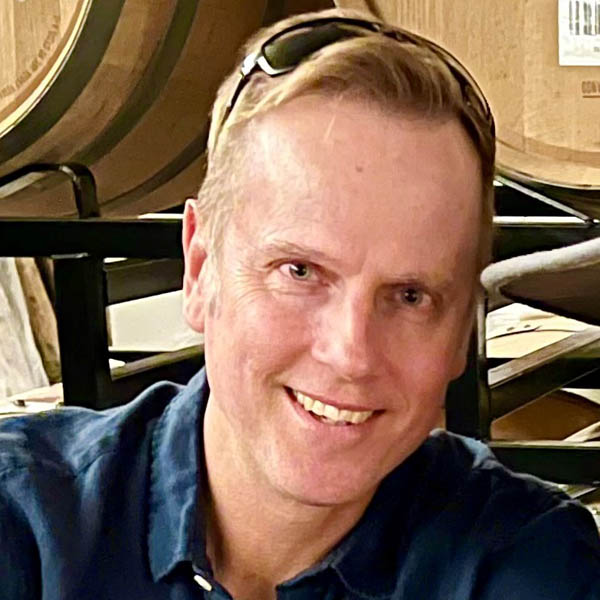 A few years ago, I had the privilege of diving in the Flower Garden Banks National Marine Sanctuary. It is one of those special places—astoundingly beautiful, biologically diverse and teeming with life—that captures your heart and imagination.

Last year, we called for your support to encourage the National Oceanic and Atmospheric Administration (NOAA) to pass a proposed rule that would triple the size of the Flower Garden Banks—and I couldn’t be happier to report that this work has come to fruition. Thanks to thousands of ocean advocates that asked for this region to be expanded, our voices were heard! We are also grateful for the hard work of commercial and recreational fishermen and other stakeholders on the Sanctuary Advisory Council who guided earlier proposals and ultimately lent their support. This Council is a model of involving stakeholders, from fishermen and coastal communities to Indigenous groups, in discussions on sanctuary placement or expansion, and we hope other regions and efforts adopt a similar opportunity for stakeholder engagement.

This month, NOAA issued the Final Rule for expansion of Flower Garden Banks National Marine Sanctuary. It nearly triples the sanctuary’s total area, extending protections to essential habitats for commercially and recreationally important fish, as well as habitats for threatened and endangered species. The decision to expand was based on more than three decades of scientific exploration, close consultation with stakeholders on the Sanctuary Advisory Council and numerous public calls for additional protections. Thanks to your support and involvement last year, this effort was successful.

Located 115 miles off the coasts of Texas and Louisiana, NOAA designated East and West Flower Garden Banks as Flower Garden Banks National Marine Sanctuary in 1992. Four years later, Stetson Bank was added to the sanctuary through Congressional action. The three banks, encompassing approximately 56 square miles, including the northernmost coral reefs in the continental United States, deep-water reef communities and other essential habitats for a variety of marine species.

Expected to take effect in Spring 2021, the new expansion provides protection to 14 additional reefs and banks, slightly adjusts the boundaries of the sanctuary’s original three banks and expands the sanctuary area to a total of 160 square miles.

As one of the most staggeringly productive places on this planet, the Gulf of Mexico is home to fish, coral, whales, sea turtles, manta rays, dolphins and thousands of bird species. Since its designation as a National Marine Sanctuary, Flower Garden Banks has been a site of several notable discoveries. Just three years ago, a research team published findings of the world’s first known manta ray nursery—an extremely important finding as juvenile mantas are a rare sight.

New invertebrate species have been discovered during expeditions in recent years, including the discovery of a new black coral species at Elvers Bank, just outside of the new sanctuary boundary.

The sanctuary’s expansion provides an excellent opportunity to:

After decades of work in the Gulf of Mexico, I’m incredibly excited to see this expansion—it is a huge win for science, the Gulf and the wildlife that call it home. As the United States initiates efforts to expand ocean protections to mitigate the climate crisis, the Gulf sanctuary expansion process offers an example of an inclusive and robust stakeholder process that respects people, their communities and science. Our ocean needs dedicated advocates now more than ever, and this approved rule is proof of the power in raising our voices for the ocean.