Bringing the Florida Everglades to Your Classroom 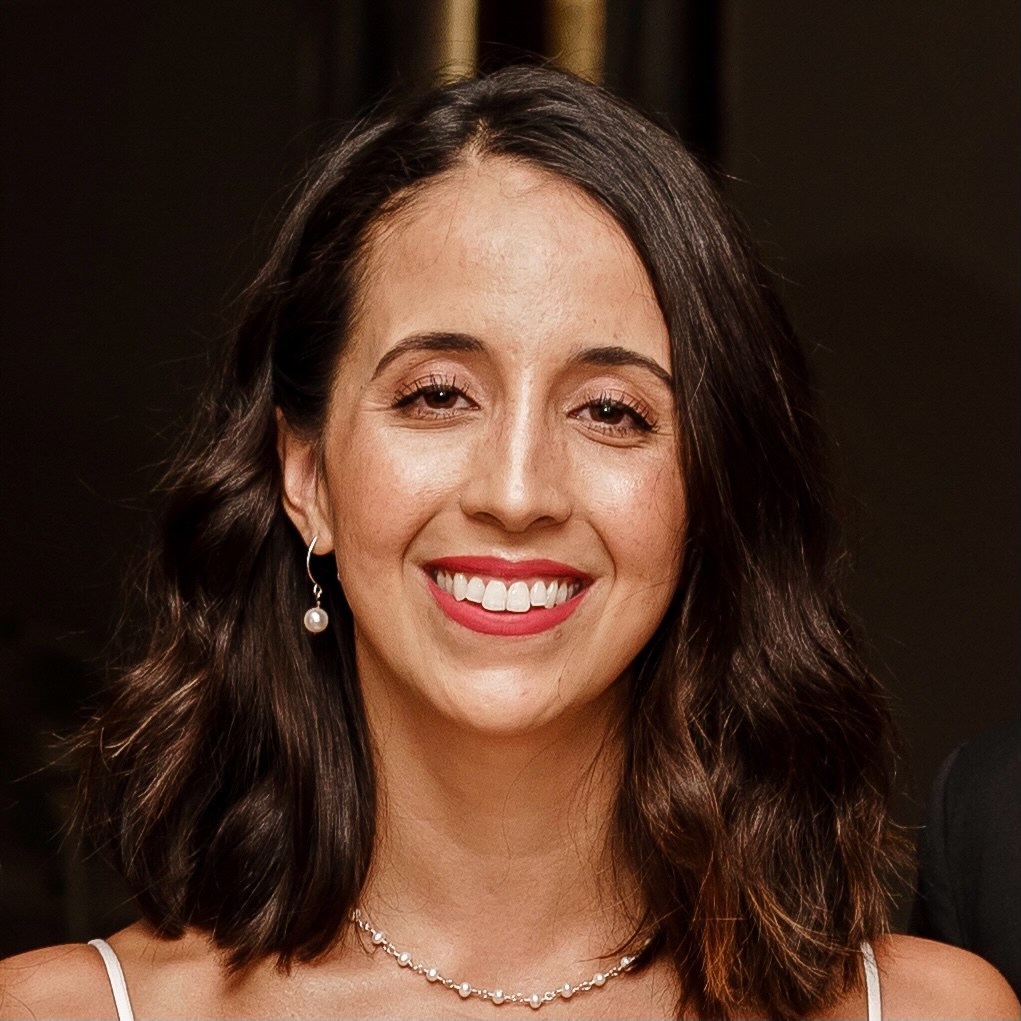 Ocean Conservancy produced the Ocean to the Everglades film series with the hope that it could educate about the most urgent issues facing South Florida’s ocean and coasts, in addition to sharing the wonder of this unique and treasured landscape. So, we were excited to learn that Ocean to the Everglades was not only an official selection for the 18th annual International Ocean Film Festival (IOFF), but also selected to be added to IOFF’s new Ocean Education Program.

As a producer of the series, I joined Jon Paul “J.P.” Brooker, director of Florida Conservation at Ocean Conservancy and host of Ocean to the Everglades, to answer questions about our film from middle and high schoolers across the country. We discussed everything from water quality issues in Florida to what it takes to produce a film and what students can do to help advocate for our ocean. Here are some highlights:

When you try to imagine how interconnected Florida’s waterways are, think of the journey of a single raindrop of freshwater. When that raindrop hits the ground somewhere near Disney World in Orlando, it’s far away from the ocean. It collects and flows all the way down into the Everglades, where the Everglades filter out nutrients from that water and then discharge it into Florida Bay. The water then flows out to the Florida Coral Reef Tract in the Florida Strait and the Atlantic Ocean.

If the Everglades aren’t healthy and aren’t able to properly filter that incoming water, the water that’s being discharged from the Everglades into Florida Bay will be nutrient-rich. Nutrient-rich water will fuel harmful algal blooms in Florida Bay—which will have downstream impacts on fisheries, the seagrasses that sustain marine mammals and sea turtles and, ultimately, out on the coral reefs. These ecosystems are all deeply intertwined.

Immersive Storytelling and Diversity of Voices is Key

We knew we wanted to capture a lot of different voices because Florida is a very diverse state. We were fortunate that we were able to rely on some high-profile, diverse voices in marine conservation from the Frost Museum, Florida Sea Grant, the sportfishing community and more.

You Can Make a Difference

When you watch our films and see what’s happening on Florida’s coasts, understand that Florida is the canary in the coal mine. Florida is changing before our eyes—and if we don’t take immediate action to curb these threats, they will continue to spread.

One of the best things that you can do is figure out who your representatives are. Research not only your Governor and members of Congress, but also your City Council, School Board, Mayor and State Legislature. Find out who represents you and who is in charge of making decisions. And then if you want to see a change in your community, reach out to them. A lot of people get into public service because they want to hear from people like you.

You can also visit our Ocean Conservancy’s Action Center to find advocacy opportunities. These are a great way to add your voice to a movement to make a difference for our ocean.