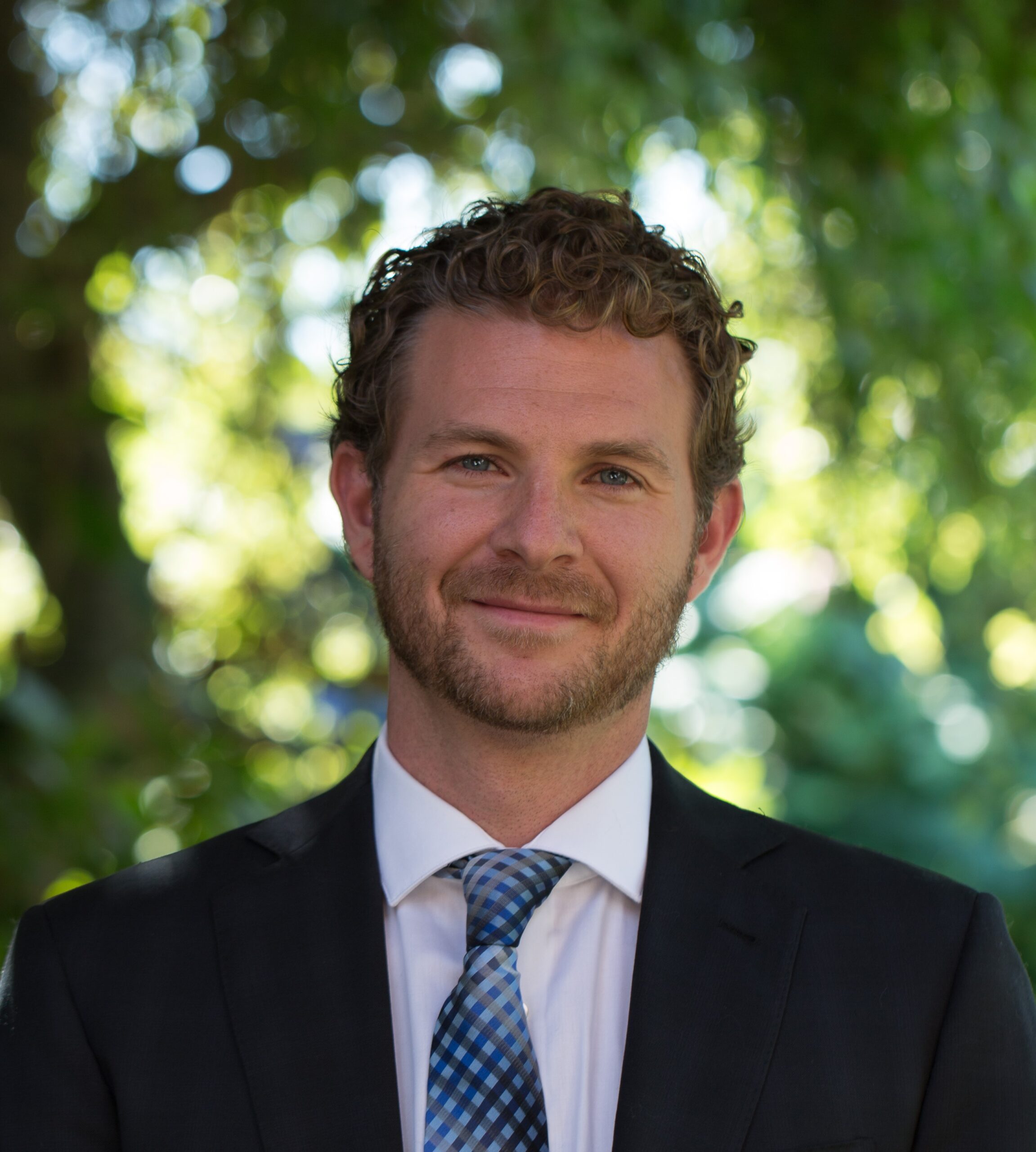 Abandoned, lost or discarded fishing gear—also known as ghost gear—is one of the most visually arresting forms of ocean plastic pollution. From images of marine life being rescued from ghost nets to gear balls the size of a whale being pulled out of the water, the removal of gear tells a compelling story. But to stop ghost gear for good, preventing it from happening in the first place is the most important thing we can do.

That’s why the Global Ghost Gear Initiative (GGGI) first released the Best Practice Framework for the Management of Fishing Gear (BPF) for Capture Fisheries, or C-BPF, in 2017. The GGGI is the world’s largest cross-sectoral alliance dedicated to solving the problem of lost and abandoned fishing gear; and the C-BPF is the world’s leading guidance document focused on preventing, mitigating and remediating the loss of fishing gear. The C-BPF provides critical guidance to all actors in the seafood supply chain, from individual harvesters and fishing companies up to certification bodies and government regulators and everyone in between.

For four years, the C-BPF has served as an important tool to governments, seafood producers and everyone along the seafood supply chain working to tackle ghost gear; and since the GGGI’s launch in 2015, we’ve seen tremendous growth in awareness of this issue. As the body of relevant science, data and technology grew, we knew we needed to keep the C-BPF up to date to ensure its effectiveness.

Working with experts from the GGGI’s membership and Tim Huntington of Poseidon Aquatic Resource Management, we gave the C-BPF a thorough update. The 2021 C-BPF can be found on the GGGI’s website here.

The new C-BPF incorporates research, technology and data produced since its initial release.

Working with our 120+ members across sectors, we put out a call for new case studies of the C-BPF in action. We updated existing case studies where relevant and added new ones, including a look at the government of Taiwan’s implementation of gear marking requirements for gillnets, and British Columbia’s annual fisher-driven pot removals in the Area A crab fishery.

Though still a technical document at heart, the 2021 C-BPF was redesigned for ease of use. By combining several documents into one, re-organizing the structure and including color coding for each stakeholder group, we aimed to make this a more accessible training and educational tool.

The C-BPF remains the gold standard for guidance documents focused on preventing ghost gear, and it has been referenced widely from research papers and United Nations workshops to OECD andG7 reports, to seafood certification bodies, including the Responsible Fishing Vessel Standard, Friend of the Sea and soon in the Marine Stewardship Council. Looking forward, we plan to release a companion document that provides the same critical guidance to those engaged in aquaculture.

We’re extremely excited to release the revised C-BPF and look forward to seeing its implementation and adoption by more seafood companies, governments and certification bodies.