What Could We Do with $120 Billion to Protect the Ocean and Fight Climate Change?

The power of making smart investments 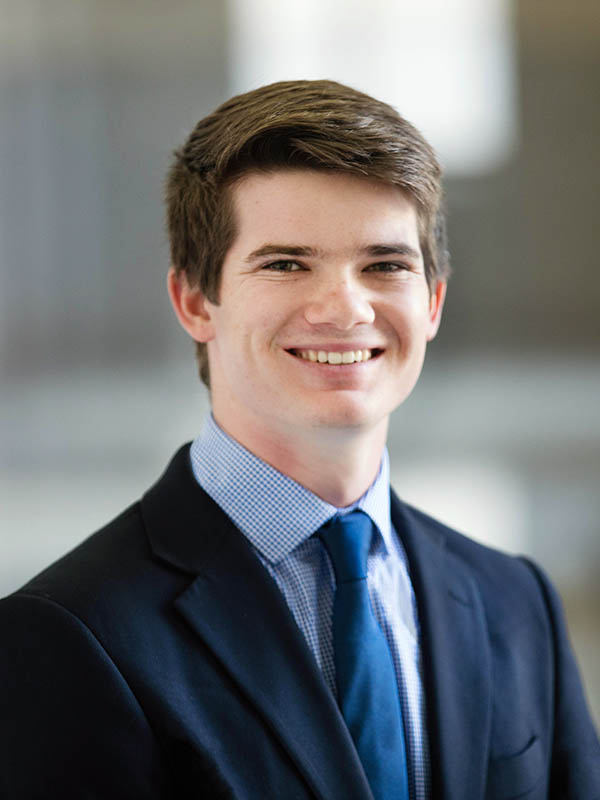 There certainly isn’t a shortage of grim news lately. And, the recent report from the United Nations International Panel on Climate Change (IPCC) is no exception.

The IPCC tells us that this is the decade when we must take action on climate change to avoid the worst- case scenarios. If we fail, it could be impossible to keep average global temperatures from rising well above 1.5 degrees Celsius. Rare, extreme weather events will become increasingly common at 1.5 degrees of warming, with the intensity and frequency of heatwaves, heavy precipitation and droughts escalating with every half degree beyond that. It is not hard to see how catastrophic a 5 degree increase by 2100 would be to life as we know it.

We are already at a point where all of us from coast to coast are feeling the impacts of climate change. This February, an extreme freeze in Texas left millions without power, took over 200 lives and caused dead fish to wash up along Texas shorelines. Earlier this summer, the “heat dome” in the Pacific Northwest was linked to potentially hundreds of deaths and left mussels, clams, barnacles, snails and sea stars struggling to survive the extreme and unrelenting heat. More than a billion animals were literally cooked alive. As I write this blog, yet another unpredictable wildfire season is underway in California.

The Power of Making Smart Investments

UN Secretary-General António Guterres stated that we’re in a “code red for humanity” and called for an end to fossil fuel production and exploration, along with a massive transition to renewable energy, to mitigate climate change. This transition will require a huge amount of investment from governments and the private sector at all levels.

In our fight against climate change, we need to make sure every dollar makes a difference. Unfortunately, fossil fuel subsidies—billions of dollars in special tax breaks to the fossil fuel industry—worsen, rather than solve, the climate crisis. This is because subsidies increase the amounts of fossil fuels we produce and greenhouse gases we emit, polluting our ocean and making virgin plastic cheaper, all while padding the profits of polluters. That’s not helping our ocean or Americans. All the while, taxpayers are spending billions each year to recover from climate disasters.

Over the next 10 years, the fossil fuel industry in the U.S. is set to receive nearly $120 billion dollars from these special tax breaks alone unless Congress and the Biden-Harris Administration takes action. There’s so much we could do with that taxpayer money to protect our ocean and communities and fight climate change:

What You Can Do to Help

This is just a start. There is so much we can do to invest in the people, infrastructure and technologies that will help us solve the climate crisis. You can use your voice to protect the ocean and support climate solutions. Tell Congress to stop wasting our tax dollars on fossil fuel subsidies and instead invest in the fight against climate change.