These boots were made for walkin’ and so are mudskippers 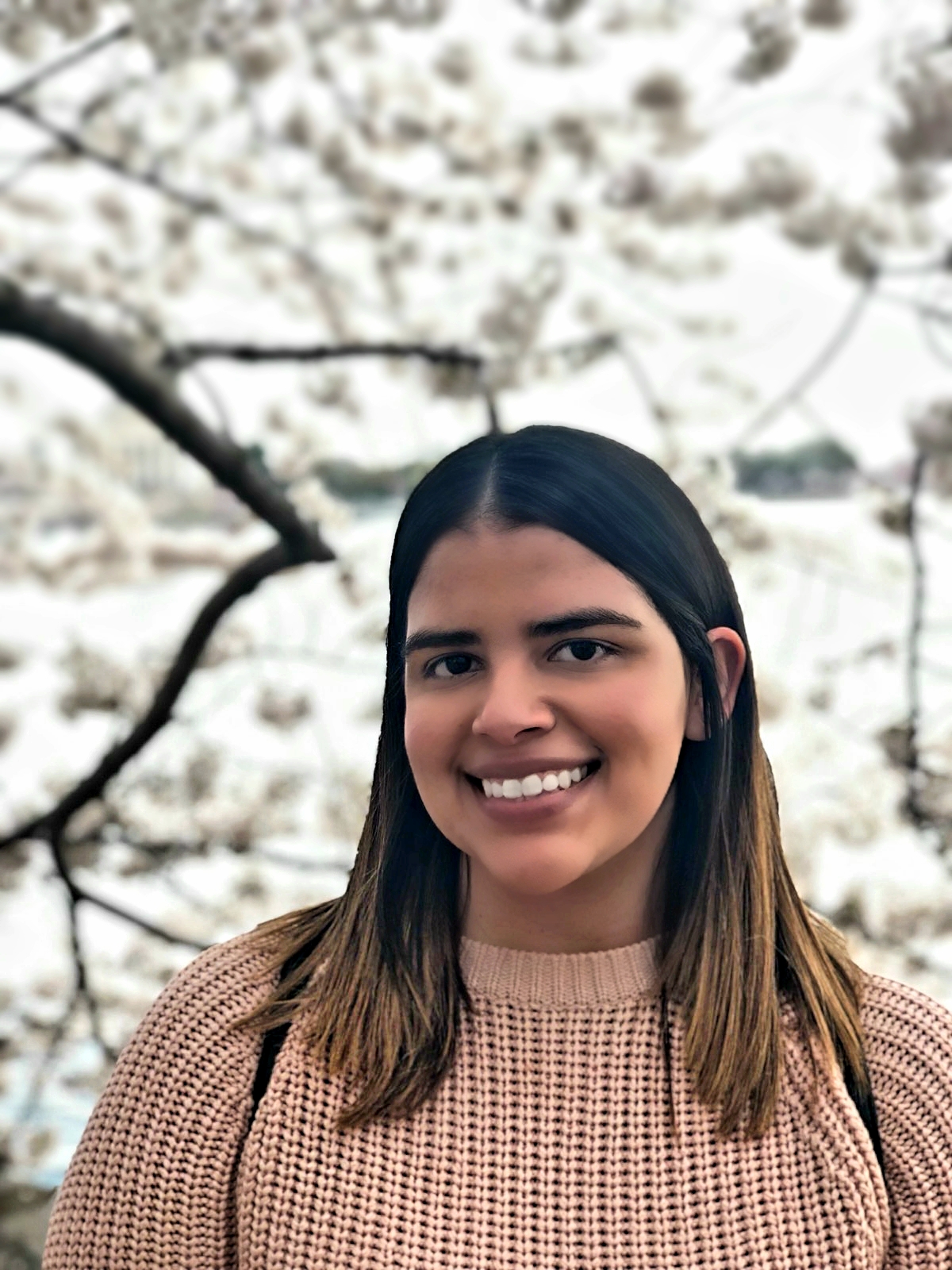 The next time you happen to step in some mud, keep an eye out for the mudskipper: the fish that can walk. This curious creature is known for many wacky traits, including its crazy-looking frog eyes and the fact that it can live out of water.

These wild facts are just the start when it comes to mudskippers. (Keep in mind there are at least 25 species of mudskippers walking around, each with their own unique qualities!) Let’s dip our toes in the mud and get to know these fascinating fish.

These fish can walk

Roaming the muddy swamps and rivers along tropical and subtropical regions in Africa, Australia and Asia, mudskippers (family Oxudercinae) are land-loving fish that can spend as much time, if not more, on land as they do in water. However, this isn’t just a preference—curiously enough, a prolonged stay in water can even drown this fish. To combat drowning, mudskippers tend to spend their days perched on mangrove roots and rocks searching for their next meal of insects, small crustaceans and worms, all while maintaining a hydrated coat of mud. Surprisingly, some mudskippers can even climb trees using their pelvic fins and large (and muscular) pectoral fins which are shaped like legs. These legs help them move along the course mud using a movement called “crutching,” as it resembles someone walking with crutches. Clearly a fish that can “walk” is unusual, but the mudskipper isn’t alone–the frogfish is another member of this very exclusive club of walking fish.

A high jump is essential, and territory is key

For many male mudskippers, finding a mate is all about how high he can fly. Despite the muddy and not-so-romantic environment, a high jump can get him noticed in the mudskipper dating pool. Amazingly, these fish can jump up to two feet above the mud, all in the name of love. Mudskippers are also quite territorial, so spotting a duel between a couple of mudskippers is not uncommon if a neighbor gets too close. The skirmish typically includes their mouths gaping open and their dorsal fins being raised while they leap towards each other in aggression; some species of mudskipper even let out a fish equivalent to a battle cry.

Their mud burrows are what keep them land bound

While they gallivant along the mud, these fish need to maintain their moist coating. To achieve this, some mudskipper species dig burrows in the mud and maintain an air pocket to use if their oxygen levels fall. These burrows are also used for protection from predators and for laying their eggs. Mudskippers dig these burrows not by using their torpedo-shaped bodies but by scooping up the mud with their mouths and spitting it out once away from their new burrow. This burrowing method is quite effective at protecting the mudskippers.

Their protruding eyes are incredibly useful

The mudskipper is adorned with two bulging eyes atop its head. The frog-like eyes are able to move independently from one another, thus giving this fish amazing peripheral vision. The large eyes are also retractable and able to see practically 360 degrees around! At first glance, although it seems like they’re constantly blinking, they’re actually hydrating. When they blink, their eyes retract into a fluid-filled dermal cup which keeps their eyes moist. Mudskippers’ protruding eyes help them find food in dense mud and see below water and above water simultaneously.

This fish can “breathe” out of water

So, how can a fish breathe out of water? Well, for the mudskipper it’s all in the gills and moist environment. Mudskippers use their gill chambers to “breathe” while wiping them with mud, using their fins to fill them with water and air. This process is essential because if their gills dry out, they are no longer able to absorb oxygen. As mudskippers fill their gills with air, their gills expand, which makes them look like they have puffed up cheeks! This fish can also breathe through its skin like amphibians, using a method called cutaneous breathing. This process involves the mudskipper using the humid environment to its advantage. Their skin and mouth linings have capillaries which allow them to absorb oxygen through their skin, and by rolling around in the damp mud they can breathe.

If one thing is for sure, never doubt a fish that can thrive on land.

The next time you find yourself near a muddy swamp or river, make sure to keep an eye out for these land loving fishes! The mighty mudskipper is just one of the amazing and weird animals currently roaming Earth. But like all animals, they need our help to create a cleaner environment. Check out Ocean Conservancy’s action center to see what you can do to help the animals of the ocean, including the fish who can walk on land.