Is this popular fish heaven sent? 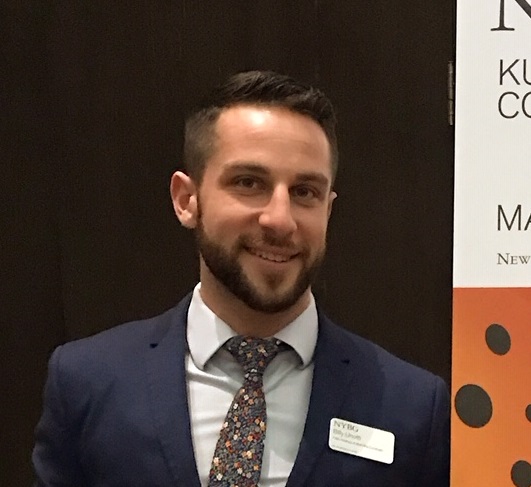 Anyone who has kept an angelfish in their home aquarium (or had the opportunity to see one in the wild) can tell you about its beauty and grace. These brightly colored tropical critters are popular as pets and are also frequently featured in the media. But angelfish are more than just their looks! Here are some fun facts about one of the ocean’s most sought-after species:

What is the origin of the name, “angelfish”?

Their unique shape helps them swim and twirl under water with ease. Their laterally compressed bodies and fanning fins make them appear larger to predators but still allow them to dart into crevices for safety. This protects them and offers an alternative explanation for their name—their angel “wings” are a blessing that keeps them safe!

How many species of angelfish are there?

Where do angelfish live?

In their natural habitat, freshwater angelfish are found almost exclusively in the quiet, slow-moving waters of South American freshwater river basins. Marine angelfish are known to live in the Indian, Atlantic and western Pacific oceans in warm, shallow saltwater habitats such as coral reefs. As one of the most coveted pets, however, the place you are most likely to come across an angelfish is in an aquarium tank.

What do angelfish eat?

Angelfish are omnivores. That means they consume both plants and animals, though they are most likely to feed on invertebrates, small insects, larvae, small crustaceans and worms in the wild rather than plant matter and algae.

How do angelfish reproduce?

According to some sources, angelfish can mature enough to breed after about 8-12 months. When they are ready, they’ll select a mate as well as a private, flat spot. The future parents will then spend about 24 hours cleaning the area to prepare for spawning. The female will lay her eggs upon the surface in a line while the male follows behind, fertilizing each one individually. If this is successful, the eggs will turn an amber brown color before becoming a transparent larva. After several days of development, the larval angelfish will grow into free-swimming fry.

It’s interesting to note that no freshwater angelfish can change its gender, although a select few marine angelfish species have been observed to do so when their environment requires it. Both the rusty angelfish (Centropyge ferrugata) and the blackspot angelfish (Genicanthus melanospilos) possess this ability. This occurs only in unique circumstances of survival, such as when a final male protector angelfish dies, the largest and strongest female will slowly change genders over time and step up as a guardian.

As you can see, angelfish are more than just pets prized for their beauty and color—but angelfish are indeed valuable and distinctive members of our ocean ecosystem.