The Beaufort Sea is located in the Arctic Ocean, just north of Alaska and western Canada. Indigenous peoples have lived on the Beaufort coast for millennia, and the waters of the Beaufort are home to unique marine wildlife like polar bears, ice-dependent seals and bowhead whales.

The Beaufort Sea marine ecosystem includes Iñupiat peoples who live in small communities along the coastline. Iñupiat peoples rely heavily on marine animals, which are important both for food security and culture. 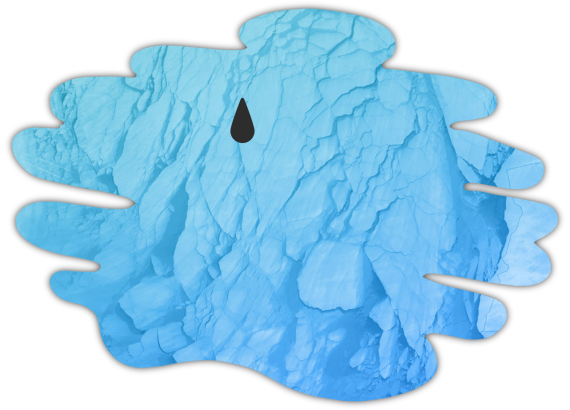 We used a sophisticated ecosystem model to evaluate the impacts of hypothetical oil spills, including a near-shore spill of crude oil from a drilling platform and a tanker ship spilling crude oil near the U.S.-Canadian border.

An oil spill in Arctic waters would be all but impossible to clean up.

As the level of oil contamination increases, it often decreases the availability of ocean-based food sources upon which indigenous communities rely

The ecosystem model predicts that oil spills will affect coastal communities in different ways, depending on the location of the community relative to the origin of the spill. In many instances, communities will experience reduced access to traditional ocean-based food sources and the nutrients those food sources provide.

indicated that a major oil spill from an offshore oil platform would result in a significant net loss of protein from traditional ocean-based food sources in the coastal community of Kaktovik. Three and a half years after the simulated spill, the model predicted that Kaktovik would have 1.6 times less protein available from traditional marine sources.