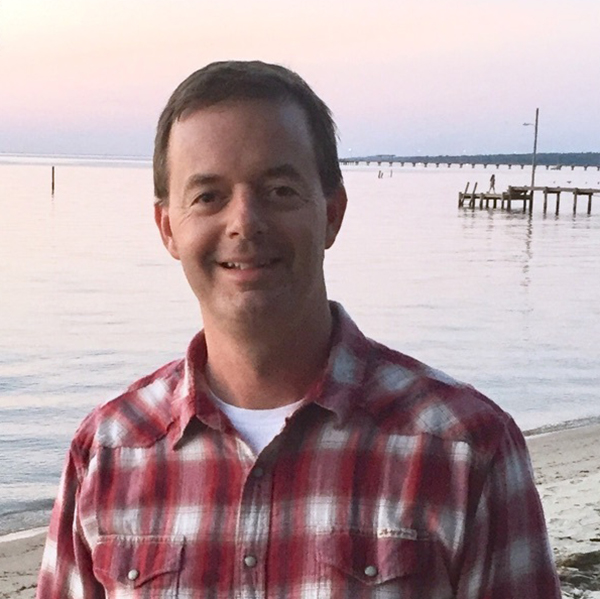 In honor of the 5-year memorial of the BP Deepwater Horizon oil disaster, Ocean Conservancy interviewed residents about the spill, its impacts and what the Gulf means to them. Over the next 87 days—the length of the spill itself—we will be releasing “postcards from the Gulf” to share their stories. This blog is the third of a four-part series featuring some of the full-length interviews from our postcards.  Be sure to follow Ocean Conservancy on Facebook and Twitter over the next couple of months to see all of the postcards.

The headlines we often hear about the Gulf of Mexico can get you down, from oil disasters to ocean acidification and coastal pollution. But it gives me hope to see young leaders of the next generation recognize the value of sustaining a healthy Gulf. Cole Kolasa, a high school student on the Gulf Coast of Florida, is one of the young leaders of tomorrow, who I believe embodies the spirit of the next generation that will alter the course of history and begin to restore the actions of the past. This is what he has to say about his Gulf of Mexico.

What do you love about the Gulf?

I have spent a lot of time on the Gulf, under the water and on the surface. I have done research on corals, sponges, small fish, collected lots of data on environmental parameters, and spent many hours in the water surveying and exploring the reefs.  The one thing I value the most about the Gulf is the education it has given me over the years. I don’t think I would be the same person without it.

How did you feel when the BP oil disaster began?

I remember feeling extremely surprised and helpless. I was shocked that there was a threat of such disastrous proportions towards our ecosystem that we really couldn’t control. I wondered what would happen to the corals, sea turtles, sponges, fish, and other marine organisms in my area. My father was put in charge for the preparations for if or when the oil threatened our area, and I remember watching the news and always discussing what we could do to defend our coastline and reefs from the invading oil. Fortunately for us it never affected our coast, however what if it were to happen again?

What is your hope for restoring the Gulf?

I think that there are endless opportunities for restoration in the Gulf. Over the past few years I have participated in coral restorations in the Keys, local cleanups on our coast, and I’ve even seen abandoned coastal areas turned into fully functioning estuaries blooming with life. Even though we avoided the oil spill in my area, we still are working to fix the damage that humans have done over the past several decades. I think that other communities can still do the same.