April 14th is National Dolphin Day, but we love them all year round. Dolphins are one of the most beloved creatures in the sea. These marine mammals are smart, charming and downright adorable. Today, we are focusing on some of the many different dolphin species that call the ocean home. Join us in celebrating National Dolphin Day by exploring just a few of the coolest dolphin species known to man! 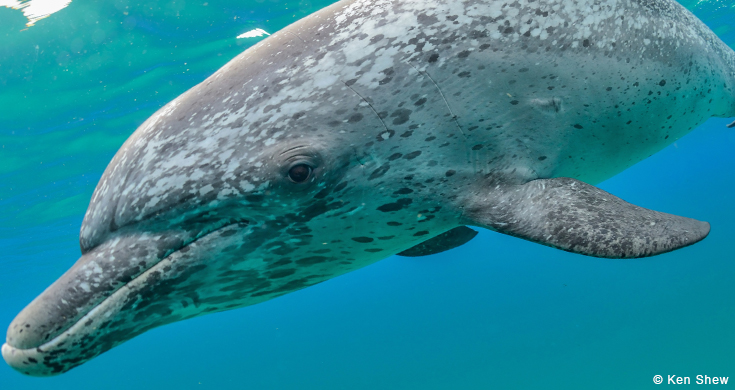 Atlantic spotted dolphins aren’t born with their trademark spots. Newborn calves are gray with white bellies and through adolescence, they change into two-tone dolphins with only some spots on their belly. As they get older, they develop more and more spots all over their body. You could say that Atlantic spotted dolphins’ freckles are their version of wrinkles! 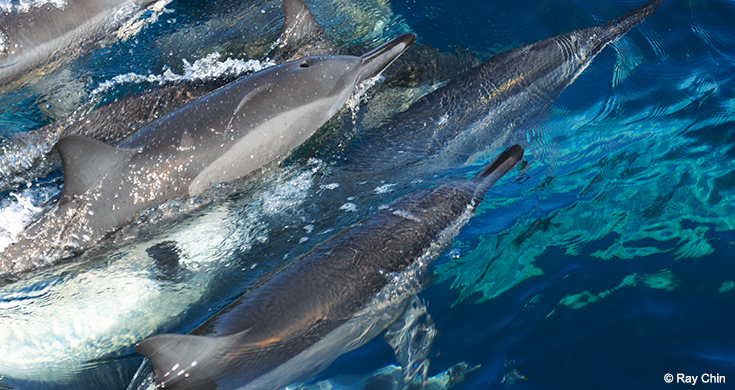 Ever see a dolphin leap into the air and do multiple barrel rolls mid-flight? Well, if you were lucky enough to have that experience, you probably saw a spinner dolphin. These dolphins are known as the acrobats of the ocean. They use their spinning skills to communicate, clean themselves or just to have some fun. 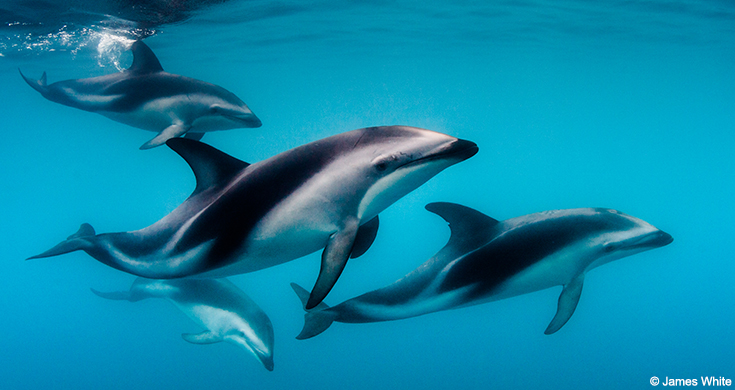 Dusky dolphins can be found in coastal waters of the southern hemisphere. They are usually located off the coasts of Africa, New Zealand and South America. These marine beauties prefer shallow waters not exceeding a mile in depth. If you are lucky enough to see a dusky dolphin, you will probably encounter a large number of them! They travel in pods of up to thousands of individuals. 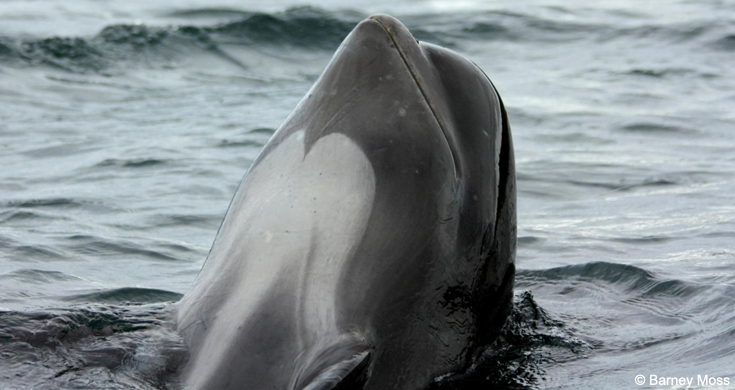 Striped dolphins are some of the most curious dolphins out there. They are known to ride up close to boats in search of adventure. Their behavior at the surface of the ocean is a feat of nature. Striped dolphins have been recorded leaping up to 20 feet into the air! One of the reasons they can reach this height is due to “roto-tailing.” Roto-tailing is when a dolphin vigorously pumps its tail even when airborne! 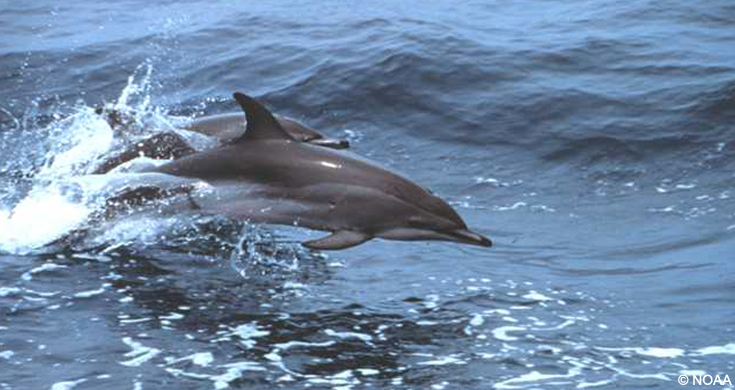 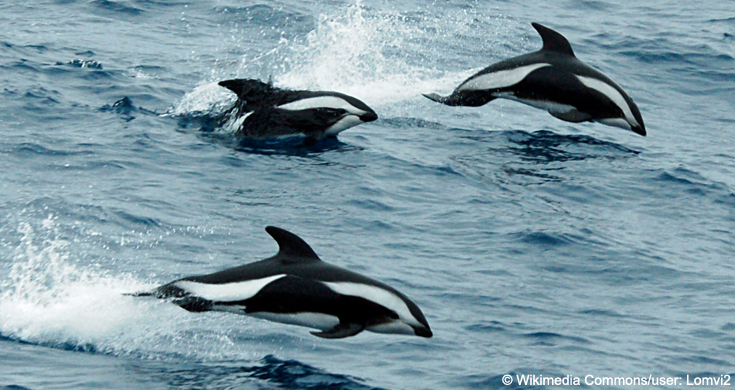 As you know, dolphins are pretty awesome. Sadly, marine debris can threaten all species of dolphins. But, if we work together and make small changes in our daily lives, we can protect these awesome animals from the danger of marine debris. Join Ocean Conservancy in the fight against ocean trash and sign up for the International Coastal Cleanup. This fall, join thousands of volunteers around the world cleaning up beaches and waterways to make the ocean a better, safer home for dolphins. Sign up to be notified when our new interactive cleanup site locator map launches, and soon, you’ll be able to pinpoint all the cleanups you can volunteer with this year! Too eager to get started? Check out our guide to launching your own cleanup and start making a difference for the ocean through volunteer leadership today!