This week we’re celebrating all things coral! It’s no secret that coral reefs are spectacular ecosystems, but we wanted to do a deep dive into what exactly makes corals so special. Check out nine ways corals are even cooler than you thought:

1)  Corals are like speed bumps. They slow down waves and lessen wave energy. This protects coastlines from hurricanes, cyclones and tsunamis. Coral reefs protect the shoreline in 81 countries around the world, sheltering the 200 million people living along those coasts. 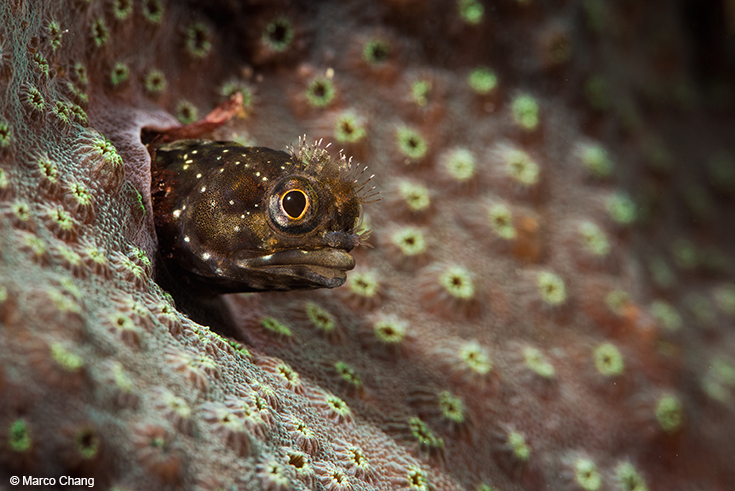 2)  Corals are like nurseries. They provide homes and hiding places for marine animals large and small. An estimated 25% of all fish species call reefs home, and even more fish species spend part of their young lives there. Losing reefs to ocean warming or acidification costs animals their homes.

3) Corals are like history books. Corals’ hard calcium carbonate skeletons contain bands, like tree rings, that record environmental changes in temperature, water chemistry and sediment. These records help scientists reconstruct what past ages were like before humans kept records. 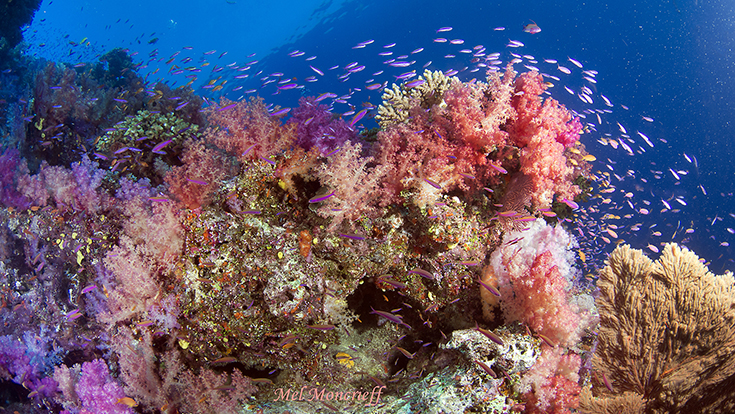 5) Corals are like Venus flytraps. Some corals can eat passing plankton by grabbing them from the ocean and ingesting them. This provides a source of fatty acids for corals, and it is thought to help corals resist bleaching and other stresses.

6) Corals are like solar panels. Coral animals contain “symbionts,” which are small cells that photosynthesize, or harvest the sun’s energy, and pass some of it along to the coral in exchange for housing. 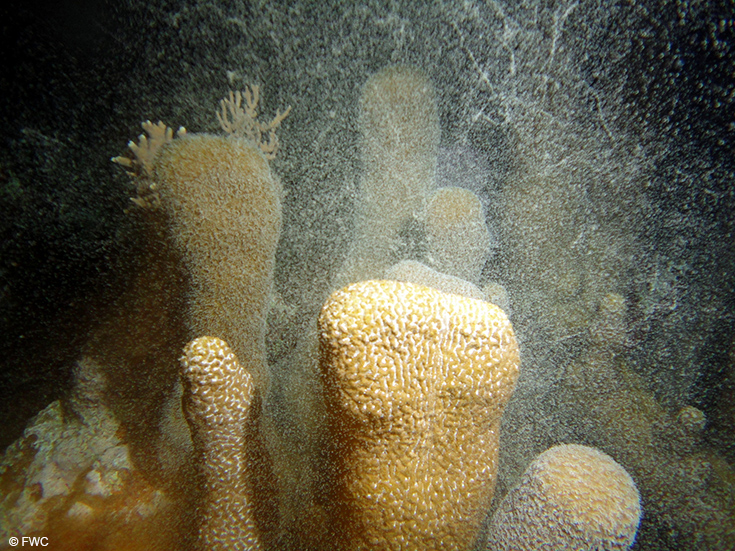 7) Corals are like flowers. To reproduce, most corals release gametes, or eggs and sperm, into the water. This is similar to how flowers release pollen (gametes) into the wind. Both corals and flowers decide when to reproduce based on temperature and lighting.

8) Corals are like medicine cabinets. Coral reefs and the animals that live around them have many chemical defenses to drive away predators. These chemical compounds could be the inspiration for future medicines, nutritional supplements, pesticides and more. 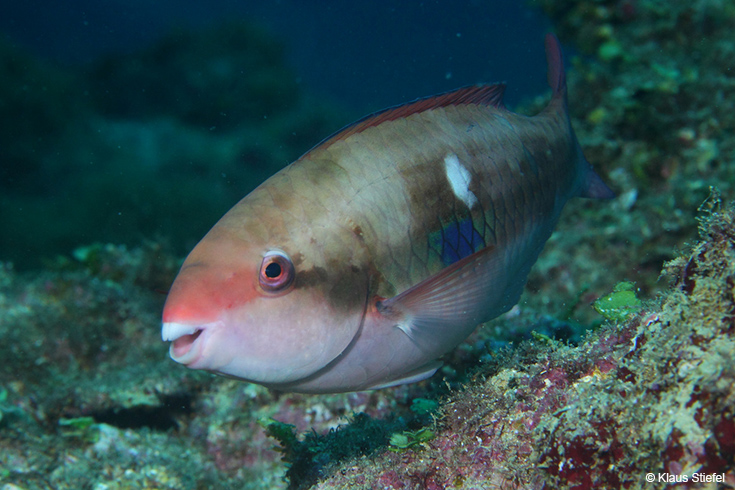 9) Corals are like rock quarries. Broken bits of coral create silt and sand that forms seafloor and sandy beaches in many tropical locations. Some coral breakdown is normal, like when parrotfish crunch off bites of coral to digest the living coral tissue, and spit out or excrete the hard skeleton crumbs. Other breakdown isn’t normal, such as the physical and chemical breakdown of coral by ocean acidification, dynamite fishing, ship strikes or other human-caused stress.