The Next Chapter in Restoring the Gulf Beyond the Shore 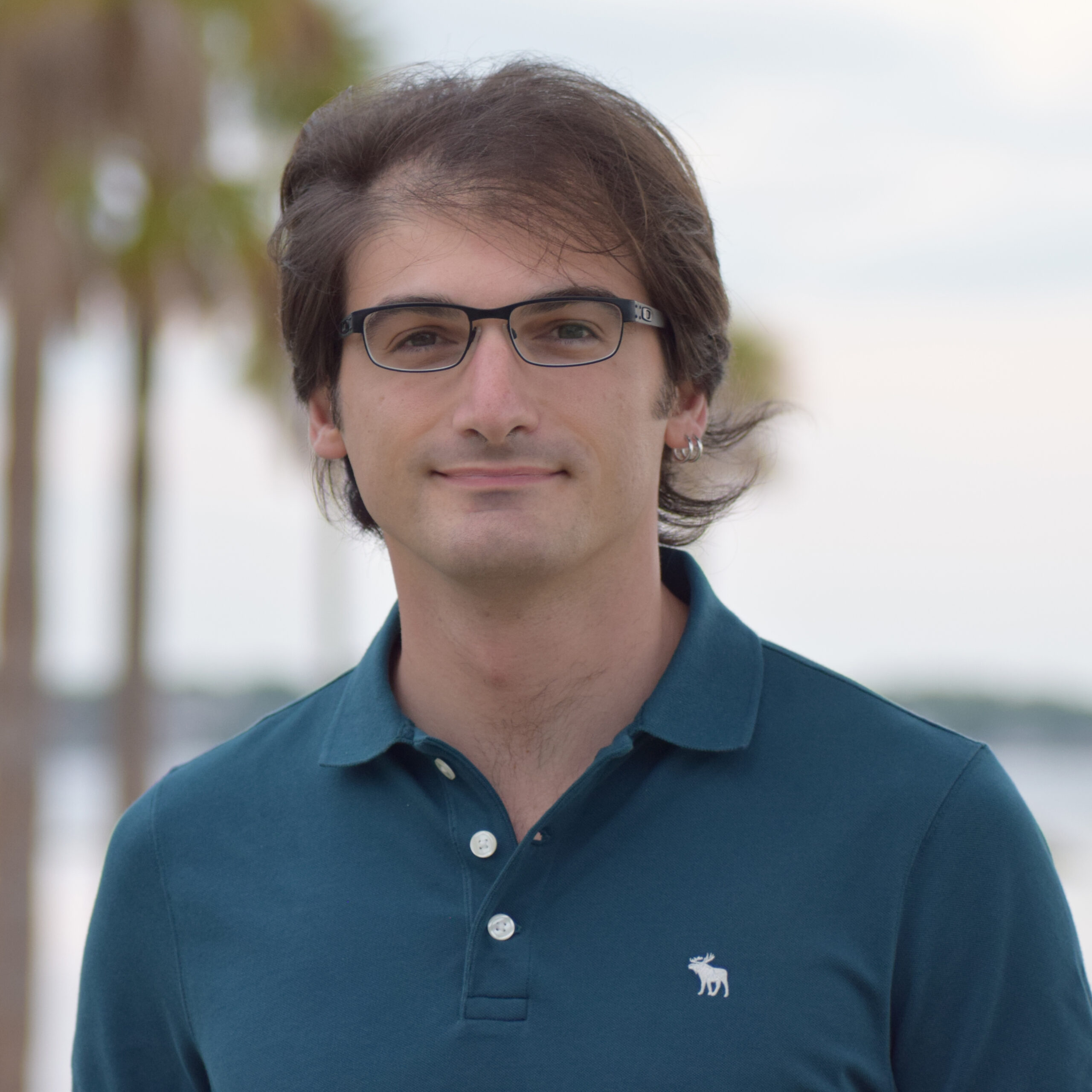 Almost seven years ago, the Deepwater Horizon oil rig exploded and sank into the Gulf of Mexico, spilling 210 million gallons of oil and killing 11 people. An unprecedented $20.8 billion settlement between the U.S. government and BP was finalized in April 2016. But until now, the full amount of funding has not been available to restore the wildlife and habitats affected by the BP oil disaster.  Payments from this settlement begin next month, including $1 billion set aside to restore the Gulf’s open ocean environment such as corals, fish, dolphins, turtles and more.

To highlight the importance of open ocean restoration, Ocean Conservancy has developed Restoring the Gulf Beyond the Shore – Part II. This informative guide includes what we consider the most effective, practical and innovative approaches to achieve successful Gulf-wide restoration beyond the shore in the next few years. A valuable resource to decision-makers, this guide is a natural evolution of the broad set of projects that we proposed in 2014. Part II focuses specifically on fish populations, as well as corals and deep-water communities, as these resources were severely injured by the oil disaster. Corals and fish also represent the marine resources for which the majority of available funding to restore the open ocean is allocated.

The Gulf is home to various species of fish, including tunas, billfish, red snapper and other reef fishes that are important for commercial and recreational fisheries. These species play a crucial role as top predators in coastal and offshore waters, and support a healthy food chain and ecosystem. The Gulf seafloor also hosts many corals, ranging from shallow to deeper waters. Coral reefs serve as the foundation of the Gulf food web, provide essential habitat and shelter for many of the fish species that support the local and national fishing economy and represent a natural wonder for all who get a glimpse of them.

In a nutshell, restoration is the process of repairing and rebuilding what has been damaged. Many lessons have been learned worldwide on how to effectively restore coastal resources. When stepping into the deep blue sea, restoration is much more challenging as the costs and complexity of any approach increase dramatically. Restoring deep-water species and habitats demands innovative approaches and the gathering of new scientific information that can help us reduce human impacts and other sources of stress on marine wildlife and accelerate their recovery. To attain this goal, we should also recognize that restoration of fish, corals and deep-water communities needs to be integrated, because these resources are ultimately connected. After all, it’s hard to imagine healthy coral reefs without lots of different fishes and other marine life swimming around them, right?

We now have a once-in-a-lifetime opportunity to repair and rebuild what was damaged, and support the Gulf and its unique culture. Restoration at this scale has never been attempted before, and we must ensure that ongoing and future restoration efforts in the open ocean utilize the most effective approaches that can allow resources to recover faster and thrive for generations to come.

With this $1 billion fund, we finally have a chance to restore the Gulf beyond the shore. It’s now the time to make wise investments for the Gulf’s open ocean.

[pdf-embedder url=”http://blog.oceanconservancy.org/wp-content/uploads/2017/03/Restoring-the-Gulf-Beyond-the-Shore-Part-II2.pdf” title=”Restoring the Gulf Beyond the Shore Part II”]