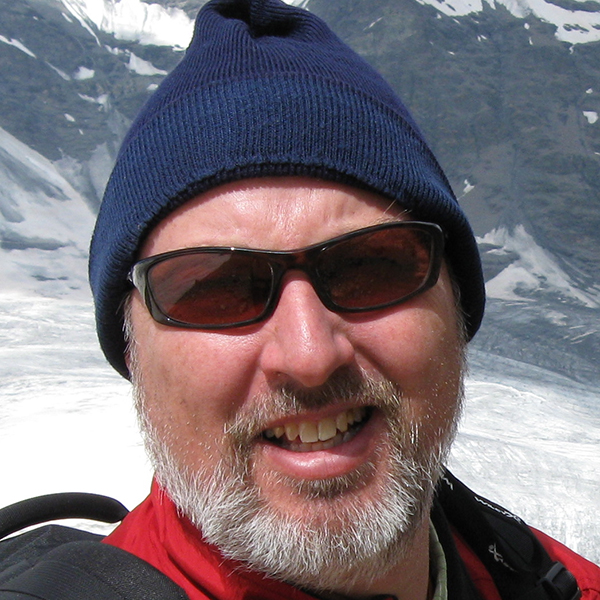 A Bloomberg editorial described it as a “minor miracle” and Quartz magazine called it a “stunning victory” for global conservation in its 2017 retrospective. In December, 10 countries reached an agreement to prevent the start of commercial fishing in the Central Arctic Ocean (CAO) for at least 16 years while scientists study the effects of climate change on this pristine sea. As a member of the U.S. delegation, I’ve had a back-row seat on four years of talks leading to the culmination of this landmark accord. When I left the conference room where delegates had just politely applauded and shaken hands last December, I wondered what the next steps would be to translate this miracle into reality.

A group of lawyers from each country met in January to perfect the language of the text. Next, translators will render it into four official languages. And then, hopefully this summer, the countries will formally sign the agreement and each party will then ratify or approve it. Although the agreement won’t officially take effect until all of the parties have done this—which could take several years—each signatory has a duty to not undermine its purposes in the meantime.

Beyond these technicalities (as important as they are), the next substantive step is to start breathing life into the joint program of scientific research and monitoring called for in the agreement. The first goal of this scientific cooperation, according to the accord, is “increasing knowledge of the living marine resources of the CAO and the ecosystems in which they occur.” Because the CAO has been locked in ice for most of human history, very little biological research has been conducted in these distant waters—beyond 200 miles from Arctic coastlines. As ice recedes, we have an opportunity to conduct this research including: gather and interpret baseline data on the plankton, fishes, whales, seabirds, seals, and polar bears that likely inhabit the CAO; study their interactions; and begin to track changes in ecosystem dynamics and populations in response to continued ocean warming and sea ice melting.

With a firmer understanding of life in this ocean and its response to climate change, such knowledge can inform the second purpose of the joint program: determining whether fish stocks exist that might be commercially viable on a sustainable basis without negatively affecting this ecosystem.

This kind of research is a tall order in the distant Arctic sea. Fortunately, all the parties to the agreement have scientists who specialize in the Arctic. And many Arctic countries like Russia, Canada and the U.S., as well as non-Arctic countries like South Korea and China, have some ice-breaking research capability that can reach the CAO. In addition, indigenous people who live on Arctic coasts have traditional knowledge to contribute. The agreement wisely recognizes their interest in healthy Arctic marine ecosystems and explicitly calls for the use of both science and traditional knowledge. So, the new joint program has some important resources to employ. It can coordinate existing research capacity and increase its efficacy and reach by helping to build international research teams and data-sharing protocols. It can also incorporate indigenous knowledge by involving Arctic indigenous experts from the beginning.

Now, how to best organize this joint program of scientific research? The Arctic already has a lot of research underway through cooperative networks although none of these projects explicitly focus on the CAO. A recent paper published by my colleagues analyzed the research gaps that the joint program will need to fill, as well as the capacity and geographic focus of existing research networks. They concluded that a new marine science organization was needed. Three panels of international Arctic researchers that convened over the last couple of years in China, Japan and Korea came to the same conclusion. And a similar idea has been recommended by the U.S. Arctic Research Commission and the Alaska fishing industry.

What happens after an agreement like this is signed? The work begins!