From creepy critters to weird warming waters, this region is facing some seriously sinister threats. 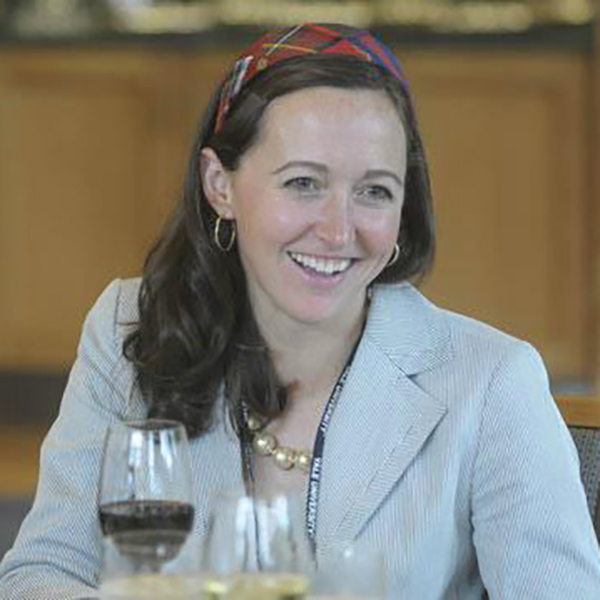 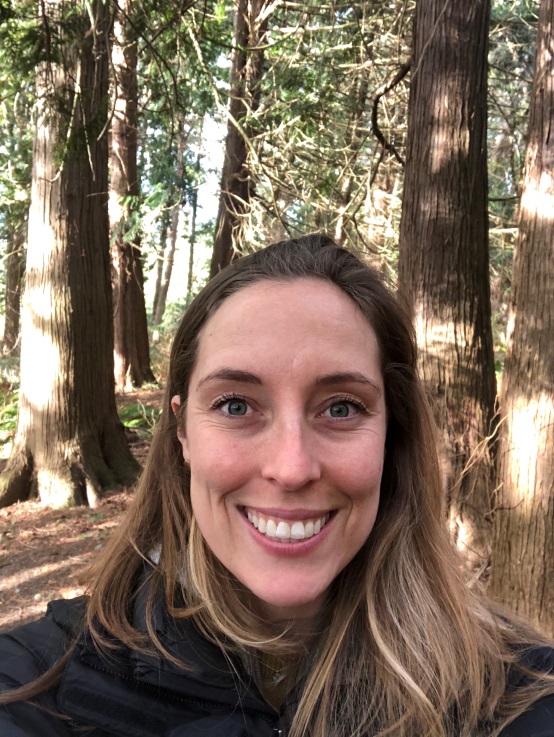 Halloween is full of chilling tales of zombies, ghosts and ghouls—but for some of the most frightening phenomena, look no further than our own Pacific Coast. From creepy critters to weird warming waters, this region is facing some seriously sinister threats.

Here are our top 5 spookiest threats to our West Coast marine ecosystems and coastal communities this Halloween:

In recent years, sea stars along the West Coast have started wasting away into gooey piles of mush. On top of this already gruesome tale, their arms would detach and crawl away from their wasting body. Scientists still aren’t entirely sure what is causing sea star wasting disease, but possible culprits include a mix of warming waters, a virus, and other factors. The loss of these sea stars can hurt a whole ecosystem—for instance, in kelp forests, the loss of sunflower sea stars allowed purple urchins to run amok.

A ravenous army of purple urchins

With the sea stars decimated, purple urchin populations have exploded. These tiny, spiny creatures have gone on a feeding frenzy, mowing down what were once beautiful kelp forests. These devoured “urchin barrens” are devoid of sea life. Kelp is food for other animals, like red urchins and red abalone, and it provides habitat for lots of fish. In part due to disappearing kelp forests, the recreational abalone fishery was closed for the entire season this year.

In late 2013, scientists started tracking a mysterious “blob” of warm water off the West Coast. The blob, which has been linked to climate change, has affected many aspects of coastal ecosystems. These warm waters affected the nutrients available and supported fewer plankton—the base of the food web. As a result, the blob reduced fishermen’s haul of salmon and other fish. The blob was also linked to a bloom of poisonous algae that closed shellfish fisheries and to strandings of sea lion pups along the coast. Spooky fact: the blob is making a comeback in 2018, just in time for Halloween.

Ocean acidification and hypoxia (a.k.a. corrosive seawater and dead zones)

Scientists are just beginning to study the mysterious connections in the Pacific between dead zones (areas where oxygen levels in the water are low, suffocating marine life) and ocean acidification (where carbon pollution makes ocean waters more acidic). Ocean acidification threatens to turn the shells of shellfish more ghostly and weak than ever, leaving less food and habitat for fish. Ocean acidification can also make fish act a little spooky themselves. On top of that, low oxygen dead zones create large areas where almost nothing can breathe, causing massive die-offs of crabs, fish and other marine life.

The scariest one of all: Climate change

There’s a giant monster lurking in the shadows, and its name is climate change. Humans have caused approximately 1°C of global warming since the Industrial Revolution, and all the threats above have been linked to this warming and our addition of carbon to the atmosphere. In fact, things would be a lot scarier for us on land without the ocean, which has absorbed over 90% of the heat from climate change and is the sink for roughly 30% of human-caused carbon dioxide emissions. Climate change is already affecting ocean habitats and marine life in the Pacific and will continue to affect them and the people that rely on the ocean’s bounty for their livelihoods.

These are some seriously scary situations—thankfully, Ocean Conservancy and others are working to try to address these problems. Alongside experts, fishermen, and resource managers in California and along the Pacific Coast, we’re working to find ways to keep our fisheries abundant, even as the effects of climate change take their toll. The last thing we want is to see our ocean turn into a ghost town.