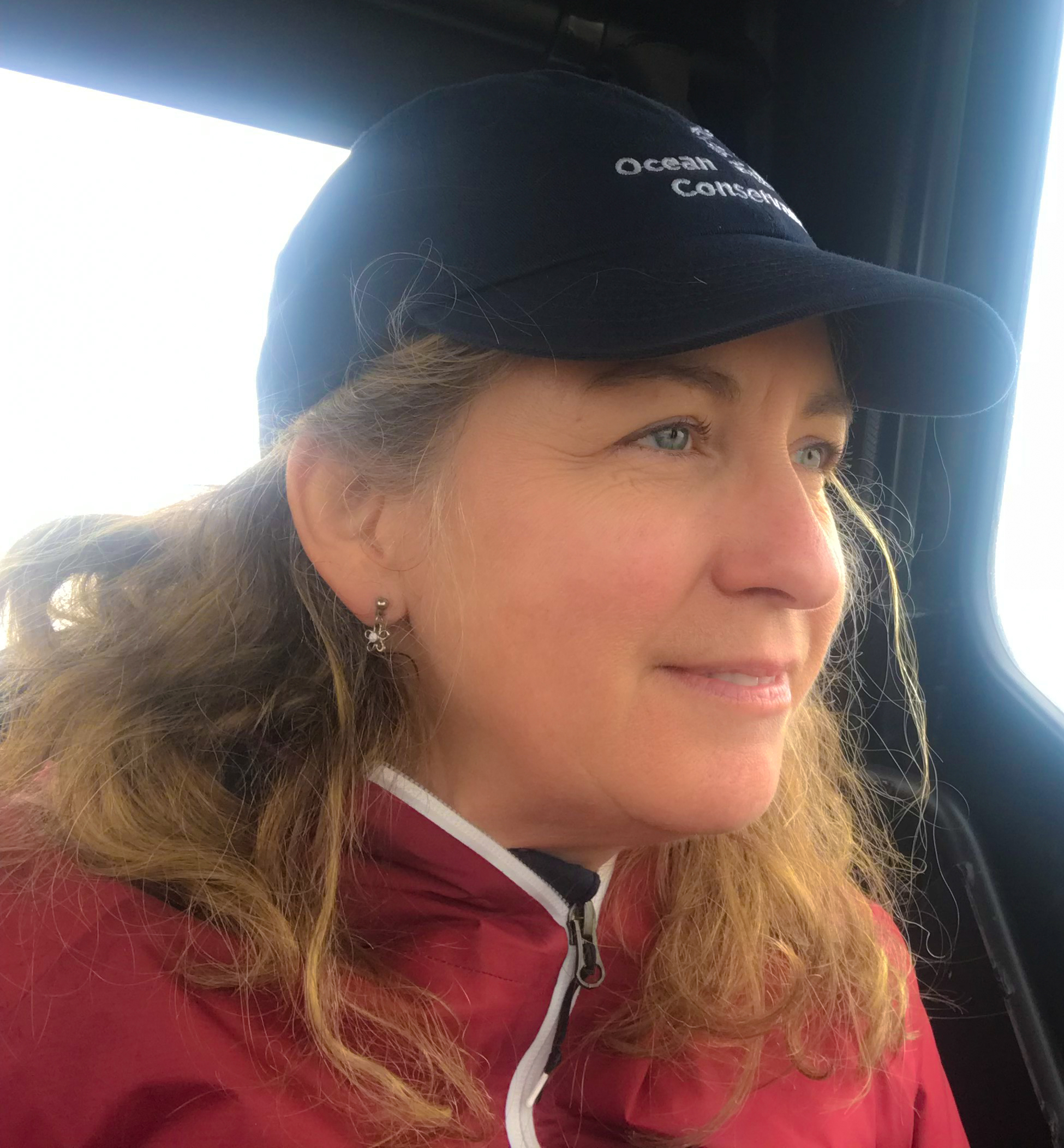 The power of the tides has always fascinated me. The phenomenal gravitational pull of the moon and sun on the earth, the covering and uncovering of the intertidal zone, revealing mud flats, tide pools and an abundance of food for birds and bottom dwellers, has made way for some of my fondest explorations, both as a child and as an adult.

So, when a recent meeting took me to Canada’s maritime province of Nova Scotia, I knew I needed to embark on an ‘ocean odyssey’ to visit the Bay of Fundy, home of the highest tides on earth, during the full harvest moon and days after the autumnal equinox. On a lark, I invited a fellow ocean-lover and environmental scientist from the San Francisco Estuary Institute to join me. To my surprise, my friend booked a flight and we met outside of Halifax, Nova Scotia, and set out on our journey to explore this amazing natural wonder.

What Makes a Phenomenal Fundy Tide?

Wedged between the provinces of New Brunswick and Nova Scotia, the Bay of Fundy experiences tidal flows reaching up to 53 feet, or the height of a five-story building. Twice each day, over 175 billion tons of seawater surges in and out—more than the flow of the world’s freshwater rivers combined. And, according to my colleague Henry Huntington who is Ocean Conservancy’s Arctic science director, the volume of water going into and out of the bay is so large that it alters the region’s gravity, making Nova Scotia and New Brunswick lean slightly towards the bay at high tide, and relax away at low tide.

The Bay of Fundy’s tides act this way because of its special features: a conical shape and a coincidence of timing called ‘tidal resonance,’ where the water in the bay, which naturally sloshes back and forth like a bathtub, moves in sync with the ocean tides creating a resonance.

With these kinds of forces, coupled with the impending full moon, my fellow adventurer and I expected to see a 39-foot tidal exchange near our campsite at Five Islands Provincial Park on the northeast side of the Bay of Fundy. If we hit the tides right, we hoped to see one high and one low tide at the same location—the average time between them being 6 hours and 13 minutes. That meant setting an alarm for 1 a.m. to catch the high tide, and an early 7:00 a.m. to see low tide.

While searching for a campsite that evening, we saw an outlandish-sized, fiery-orange harvest moon rise over the treetops. Right after the moon rise, a baby black bear ran directly across our path! We instinctively listened for breaking twigs, the shuffle of grass, heavy breathing, any signs of Momma Bear, but nothing…phew, did we really see a baby bear?

The evening continued to be surreal, as we talked about the indigenous Mi’kmaq creation tales we’d read earlier that day. They described the formation of the Five Islands and the Bay of Fundy as a result of several epic struggles between Glooscap, the Creator of Man, and his friend Beaver. Maybe we’d seen a big beaver? Nah, we decided, definitely a baby black bear.

At 1 a.m., with a cloud-obscured moon and near-freezing temperatures, we paid homage to the high tide, Glooscap and Beaver with an ultra-quick excursion to the top of the shoreline. Standing on a grassy lip that curled over the top margin of the beach, we could hear the soothing sound of slow waves lapping against gravel and rocks.

In the morning, we skipped breakfast and coffee and ran down to the shoreline where we discovered an unbounded view of open ocean floor, exposed and ready to explore. The horizontal tidal effect drew out the water’s edge until it was barely visible and left behind vast mud flats streaked with tidal channels and saltwater pools.

We skirted along the top of the tidal plain, trying to avoid getting stuck in the clay and silt, and set our sights on a geological formation in the distance called the Old Wife, examining barnacles, sponges, mollusks and worms along the way. It didn’t take long before we waded one step too far and were stuck in the beautiful goo and muck. No matter that we wasted our tennis shoes, we were committed to our total-immersion experience and made our way to the jagged basalt pinnacle, scrambling around its base while slipping over seaweed-covered rocks. With the mud and geology and the now-rising tide, we thrilled to see and feel these natural forces at work.

Today, with climate change, sea-level rise, ocean acidification, marine debris and other human-induced pressures on coastal areas, marine ecosystems around the world face dire threats. The Bay of Fundy is no exception, from researchers finding microplastics in shellfish to marine debris washing up with the tides.

Mi’kmaq creation legends talk about a holistic and connected world. In the same way, we have an obligation to protect and respect our oceans, including special places like the Bay of Fundy. As the home page of the Ocean Conservancy website states: The Ocean Starts with You. It’s a reminder that each one of us, like the tides, has the profound power to transform our world.