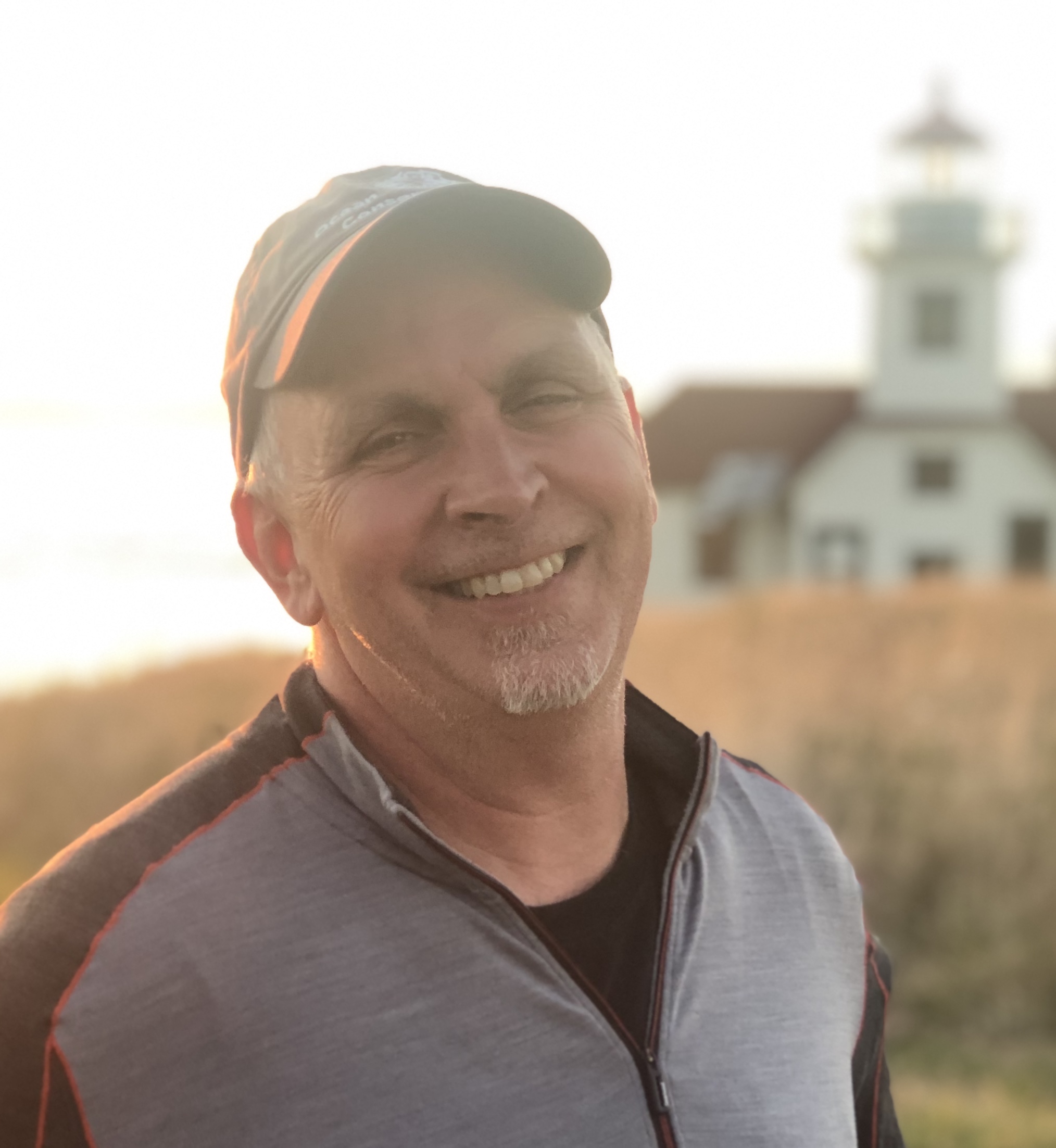 For people living in northern climates, the transition to the fall season marks significant annual events, from the end of summer vacations to the emergence of brilliant autumn colors as cooler temperatures arrive. In the far North regions, one major environmental event that is closely watched by climate scientists and Arctic enthusiasts around the world is the day Arctic sea ice shrinks to its smallest extent of the year. Known as the Arctic summer minimum, this event occurs annually around the middle of September and is one way the impact of climate change is measured in the Arctic.

As an Arctic researcher and cartographer, I get up early each September morning to plot the most recent sea ice images and statistics, succumbing to that morbid human tendency to turn our gaze toward impending disaster. I do this even though I know the data will likely highlight our society’s failure to respond to the threats of climate change. Today, I’m here to share with you my answers to some frequently asked questions about Arctic sea ice.

What is the current state of Arctic Sea ice looking like?

This year, Arctic sea ice appears to have shrunk to its smallest extent of the year on Sept 15th, marking 2020 as having the second lowest extent on record (see 2020 Arctic sea ice minimum map below). That metric is highly significant and cause for concern, but what we are seeing on the decadal scale (every 10 years) is perhaps even more alarming.

What’s so alarming about this?

Climate measures such as seasonal air temperatures and sea ice conditions vary from year to year, but some variation is expected and normal. When you aggregate those changes over time, however, variability within and between years is smoothed out. This is where long-term trends emerge.

What do these comparisons over decades tell us about changes to Arctic sea ice?

When it comes to the quality and quantity of Arctic sea ice over the 42-year satellite record thus far, a few things are important to note. For one, the average minimum extent has decreased dramatically, shrinking at a rate of six to 19% per decade (see animation below, showing decreases in sea ice extent standardized as circles).

For those not familiar with just how big the Arctic is, the average areal extent of Arctic sea ice present in September prior to 1990 would have covered most of the contiguous United States. In contrast, the extent of Arctic sea ice for that same month in 2020 would cover less than half of that area. This is like going from a blanket that fully covers you from chin to toe to one that just covers you from the waist down!

Why is sea ice so important to Arctic ecosystems?

Although we don’t generally think of ice as a form of insulation, it does indeed function that way, shielding cold Arctic surface waters from the 24-hour sunlight that occurs from late spring to early fall. This blanket of sea ice—which keeps heat out rather than in—plays an essential role in the physical and biological oceanography of the Arctic Ocean and its surrounding seas.

Are there other measurements of sea ice other than the sea ice extent?

Sea ice volume is another measure we can aggregate by decade for long-term comparisons, and Arctic sea ice volume is declining at an even faster rate than sea ice extent! As the graph below shows, average sea ice volume on September 1 has decreased at rates of 13% to 44% per decade, and the period of 2011-2020 has seen 66% less sea ice volume than we had 30 years ago.

What exactly is included in the term ‘sea ice volume?’

As a metric, sea ice volume captures both ice extent and thickness. This is important because thick ice is much more resistant to seasonal melting than thin ice. To go back to the blanket analogy, the ice blanket that insulates Arctic waters through the summer is not only much smaller than it used to be, but much thinner as well.

What does this mean for the future of both the Arctic and our planet as a whole?

It’s important to note that High Arctic conditions this spring and summer were not intensely favorable to sea-ice loss. While it was unusually hot in parts of northern Russia this summer and fall, we did not have the powerful storm events and atmospheric conditions that are generally associated with record-breaking melt years. With sea ice being thinner and covering less of the Arctic than in the past, we can only guess as to what a perfect storm of melt-inducing conditions might do to the ice that blankets the north. What we do know is that the continued loss of summer sea ice in the Arctic, whether on a gradual or catastrophic scale, will have significant consequences. These consequences will affect not only the complex biological and physical oceanography of the region, but also the wildlife and communities that depend on them … and the global climate as a whole.

At Ocean Conservancy, we’re working every day to protect the Arctic and areas all across the globe from the consequences of climate change. Rising temperatures and other ocean impacts are disrupting ocean ecosystems now—causing loss of important habitats, changing food webs and species distributions, and threatening fisheries, frontline communities and ocean industries.

It’s clear that climate change and its ocean impacts are here now, and will promise to get worse if we don’t act. Join us by taking action today and asking your members of Congress to enact climate policies that will protect our ocean—our blue planet is depending on us.