Get more turtle joy delivered to your inbox 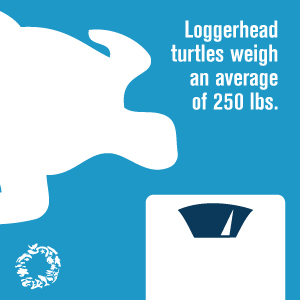 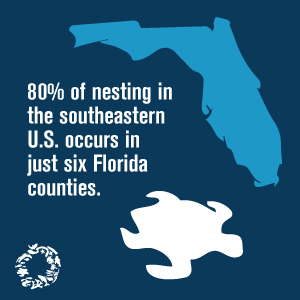