It is estimated there are only about 500 North Pacific right whales remaining in the wild. 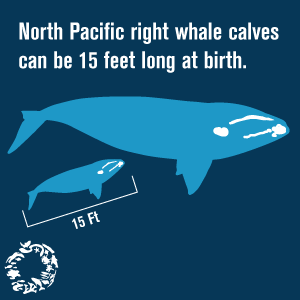 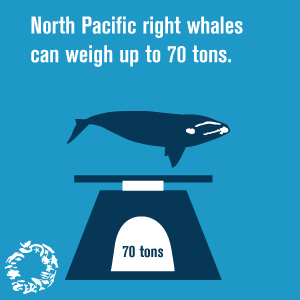