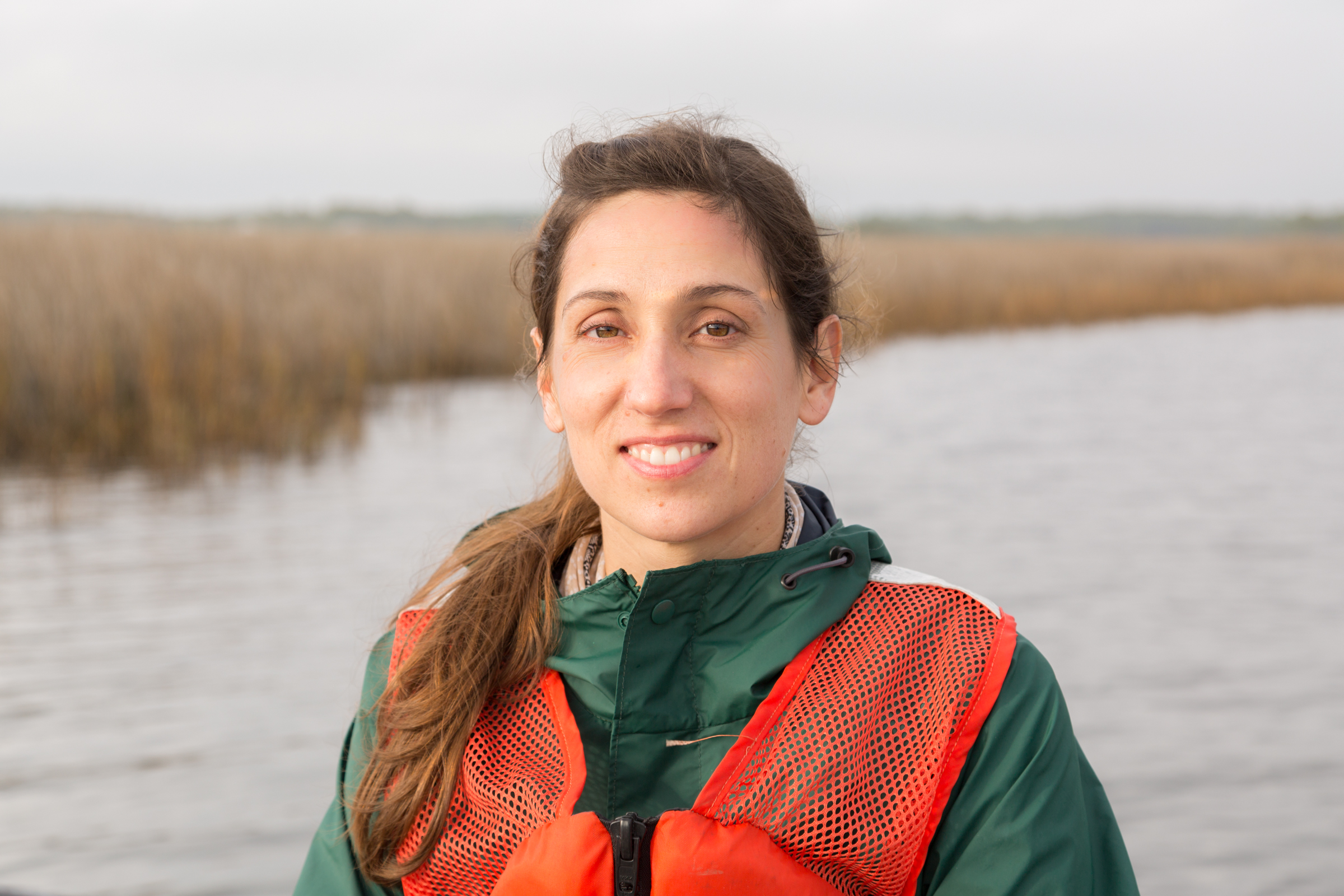 Nearly four years after the BP Deepwater Horizon oil disaster, we are beginning to see scientific data that points to the injury caused to important marine mammals like the bottlenose dolphin. A recent NOAA-commissioned study of 32 dolphins living in Barataria Bay, Louisiana – an area of the Gulf heavily oiled by the BP oil disaster – determined that dolphins had severely reduced health.

The animals showed multiple signs of poor health, including tooth loss, lung disease, reduced hormone levels and low body weight. These symptoms were not seen in dolphins at an unoiled comparison site or in previous dolphin health assessments unrelated to this study.

Nearly half of the dolphins were given an uncertain or worse prognosis, which means that many of the dolphins are not expected to survive. The authors of the study determined that “many disease conditions observed in Barataria Bay dolphins are uncommon but consistent with petroleum hydrocarbon exposure and toxicity.”

The results of this study are troubling because the Gulf dolphin population in Barataria Bay is about 1,000 animals, and the death of even a small number of dolphins may have a serious effect on this local population. The dolphins in Barataria Bay and other areas of the northern Gulf have been dying in unusually high numbers since February 2010. Scientists are working to determine the cause of this unusual mortality event and how it may relate to the BP oil disaster.

Ocean Conservancy believes that funding for long-term research and monitoring is critical to determine the full injury of the BP oil disaster and to track the recovery of dolphins and other Gulf natural resources. In order to begin recovery for these and other dolphins, we can respond quicker to stranded animals by enhancing capabilities of the Marine Mammal Stranding Network. We can also use new technologies, such as high definition video surveys, to track and monitor wild dolphin populations. We have an opportunity to accelerate the recovery of dolphins affected by the oil spill by implementing these activities with a portion of the $1 billion down payment that BP has made for early restoration.