SEWARD, ALASKA – Small only in comparison to the rocky peaks surrounding the city, the cruise ship Crystal Serenity easily dwarfed every other structure in Seward, Alaska. On August 16, she slipped her moorings and started a month-long voyage through the Northwest Passage with over 1,700 passengers and crew onboard.

This is an important milestone to us. The impact of climate change has now ushered in an era where a luxury cruise ship is able to sail from the North Pacific to the Atlantic via the fabled Northwest Passage—a route that once defeated even the most intrepid explorers. While other vessels have made the transit, this is the first time a tour ship of this size—almost the length of three football fields—has attempted the passage. Crystal Serenity’s journey is yet another symbol of a rapidly changing Arctic. 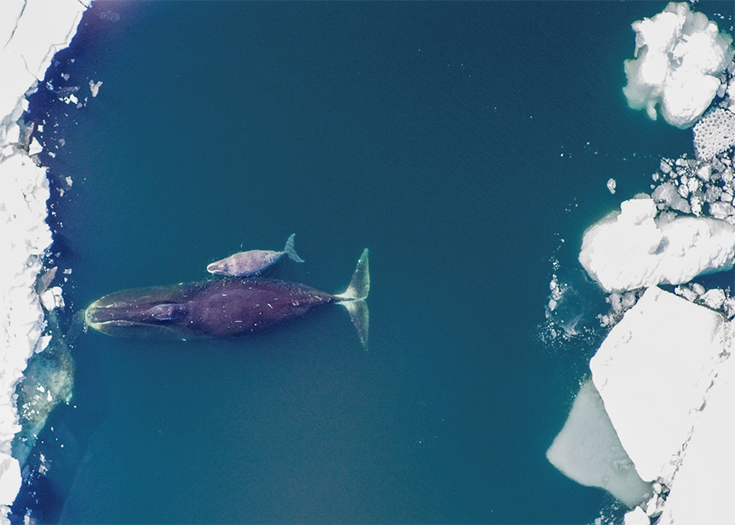 For those onboard, this could well be the trip of a lifetime. After all, the Arctic inspires awe and wonder around the world with its wild beauty, unparalleled wildlife and resilient peoples. Passengers will likely see a variety of wildlife including  walruses, gray whales and millions of migratory birds that summer here. During their shore excursions, they will have the opportunity to interact with remote Arctic communities. Wherever they go, we hope they tread lightly.

This journey is not without risk.  The Crystal Serenity has taken careful measures to prepare for its voyage but the Arctic is a harsh, punishing environment. Extreme distances and unpredictable weather conditions will pose a challenge if there in an emergency or accident. As more cruise ships attempt the Northwest Passage in the future, they may be less prepared. This will put a high degree of responsibility on small local communities and services. And it’s not just cruise ships. Other commercial vessels have started to make greater use of Arctic waters too. 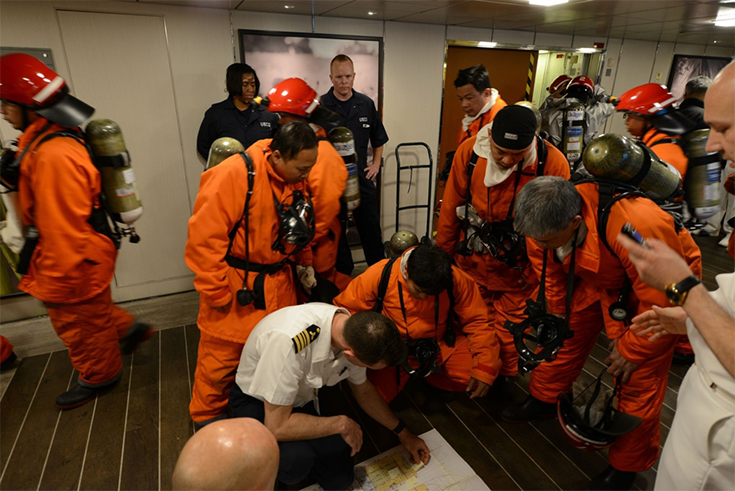 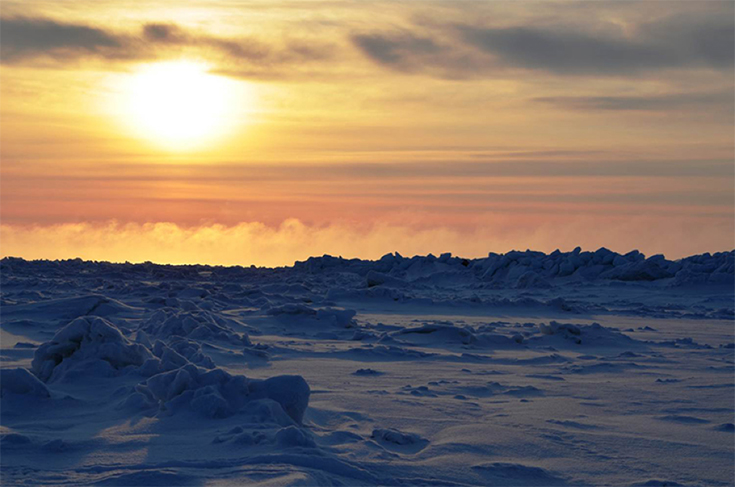 As part of a science-based conservation organization with a deep commitment to the Arctic, our team has been calling for measures that will improve ship safety and minimize threats to the Arctic wildlife:

We will be following the journey of the Crystal Serenity closely until it docks in New York in September, wishing her a safe passage.