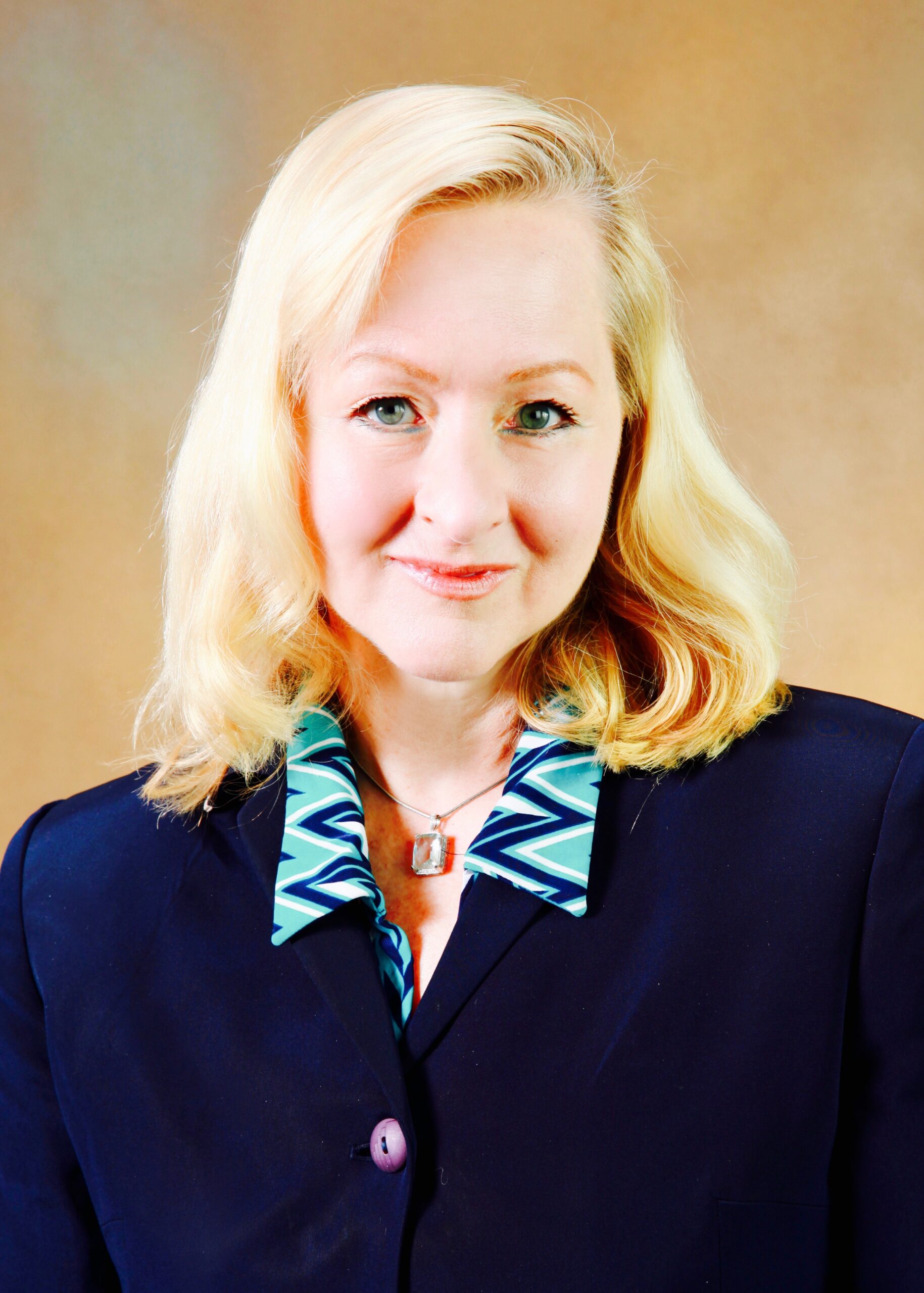 Imagine the hustle and bustle of your favorite city. Maybe you hear the honking of horns, see skyscrapers reaching up to impossible heights, or smell a nearby food truck. Chances are you’re not thinking about the trash that the city generates, or where that trash goes. But maybe you should be: every single minute, a New York City garbage truck worth of plastic enters our ocean, and much of that originates from urban areas, where populations are dense and often just a stone’s throw from rivers or coastlines.

In order to stop the flow of plastic into our ocean, we need to stop it at the source. That’s why Ocean Conservancy launched the Urban Ocean initiative to combat ocean plastic this past March. Alongside our partners at 100 Resilient Cities, Circulate Capital, SecondMuse and key members of the Trash Free Seas Alliance®, we’re working towards a cleaner ocean by improving municipal waste collection management systems in key cities. The Urban Ocean initiative brings together city governments, academia, civil society and the private sector to develop, share and scale solutions to the ocean plastic problem. It aims to develop policies and systems that could work anywhere, from Seattle to Shanghai to São Paulo.

And there’s good news on that front: just last week, NOAA announced that it would be supporting the initiative with a two-year, $250,000 grant for work on cities in Southeast Asia and potentially Latin America. This grant is a part of NOAA’s push to combat marine debris on an international level. After all, trash travels, and we can’t solve the ocean plastic crisis in silos.

This grant from NOAA comes at an exciting time in Urban Ocean’s global cities work. Last month at a workshop in Santiago, representatives from Ocean Conservancy, the U.S. Department of State and APEC Chile formally launched the “Clean City and Ocean Initiative” under the Asia Pacific Economic Cooperation (APEC) framework. As a part of this project, officials from Santiago, Chile, and San Antonio, Texas, are working together to develop waste management guidelines that can be applied in other APEC cities to prevent waste from entering the ocean.

At the same workshop, Dr. Jenna Jambeck, a world-renowned expert in marine debris and sustainable waste management, presented a new methodology that evaluates waste management through a social lens, assessing people’s behavior in order to better inform policy development and interventions. This methodology is now being deployed in Santiago and San Antonio to better assess plastic waste leakage, and will be used to develop solutions in those cities that can be applied across the world.

Ocean Conservancy is incredibly excited to continue our work on Urban Ocean with the support of NOAA. With nearly 70% of the world’s population projected to be living in urban areas by 2050, it is critical that we address waste management systems in cities, for the health of our ocean and the people who depend on it.