What Does the New Workplace Discrimination Ruling Have to Do With Climate Change? 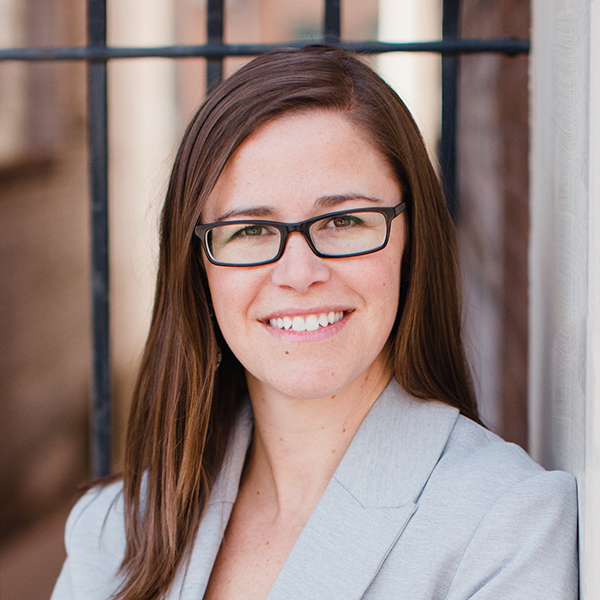 While buzz of this news circulated through court watchers, civil rights activists and the LGBTQ community—during Pride Month, no less—a small ripple of excitement spread through another community: climate activists.

What could this workplace discrimination ruling possible have to do with climate change, you ask?

In this landmark case for equality, the court may have just opened a door to confront another injustice of our time—climate change.

In reaching its ruling in Bostock, the court said language used in an older law can encompass things the law’s drafters probably weren’t thinking about at the time. When Congress passed the Civil Rights Act in 1964, gay, lesbian, bisexual, and transgender rights certainly weren’t top of mind. That was an era of Freedom Riders, Martin Luther King Jr’s “I Have a Dream” speech, and the assassination of JFK. Since the 1960s, however, LGBTQ individuals—and the discrimination they often face—have become much more visible. While these issues may not have been the focus when the Civil Rights Act was passed, today’s court—including Justices who skew to the conservative side—decided the language of the 60s era anti-discrimination law encompasses current day LGBTQ rights.

Just as LGBTQ rights probably weren’t on the minds of the drafters of the Civil Rights Act, climate change wasn’t top of mind when most of our environmental laws were written in the 1970s. The Clean Air Act of 1970, for example, was intended to reduce harmful air emissions and tackle six major air pollutants. At that time, many U.S. cities were plagued by air pollution. Los Angeles was famously engulfed in disgusting brown smog. Members of Congress were banging their fists on their desks about livable air, not about rising global surface temperatures.

But times change. In 2020, climate change is what air pollution was in the 1970s—an urgent issue that demands our immediate attention. This is true of the ocean as well. Climate change is a major threat to ocean ecosystems and coastal communities, particularly communities that are already facing social and economic inequalities. The ocean has absorbed more than 90 percent of the heat from human-caused global warming and about one-third of our carbon emissions. Rising sea levels, more destructive weather events and ocean acidification endanger our ocean ecosystems and coastal towns today, threatening to displace millions of people and devastate communities.

If the Supreme Court construed the language of the 1960s Civil Rights Act to protect our present-day LGBTQ colleagues and loved ones at their place of work, the Court should have no qualms about construing the language of the 1970s Clean Air Act to encompass the greenhouse gases that contribute to climate change. In fact, a 2007 Supreme Court decision called Massachusetts v. EPA already established the EPA’s authority to regulate carbon dioxide—the greenhouse gas most responsible for anthropogenic climate change—under the Clean Air Act. However, climate advocates may be able to use the Bostock decision to strengthen and expand the 2007 case.

We will have to wait to see how courts interpret the Bostock case in the context of greenhouse gases. But for now, it’s exciting to think that this landmark Civil Rights ruling could also be used in the fight against global climate change.