Building Power for the Ocean at the UN Ocean Conference 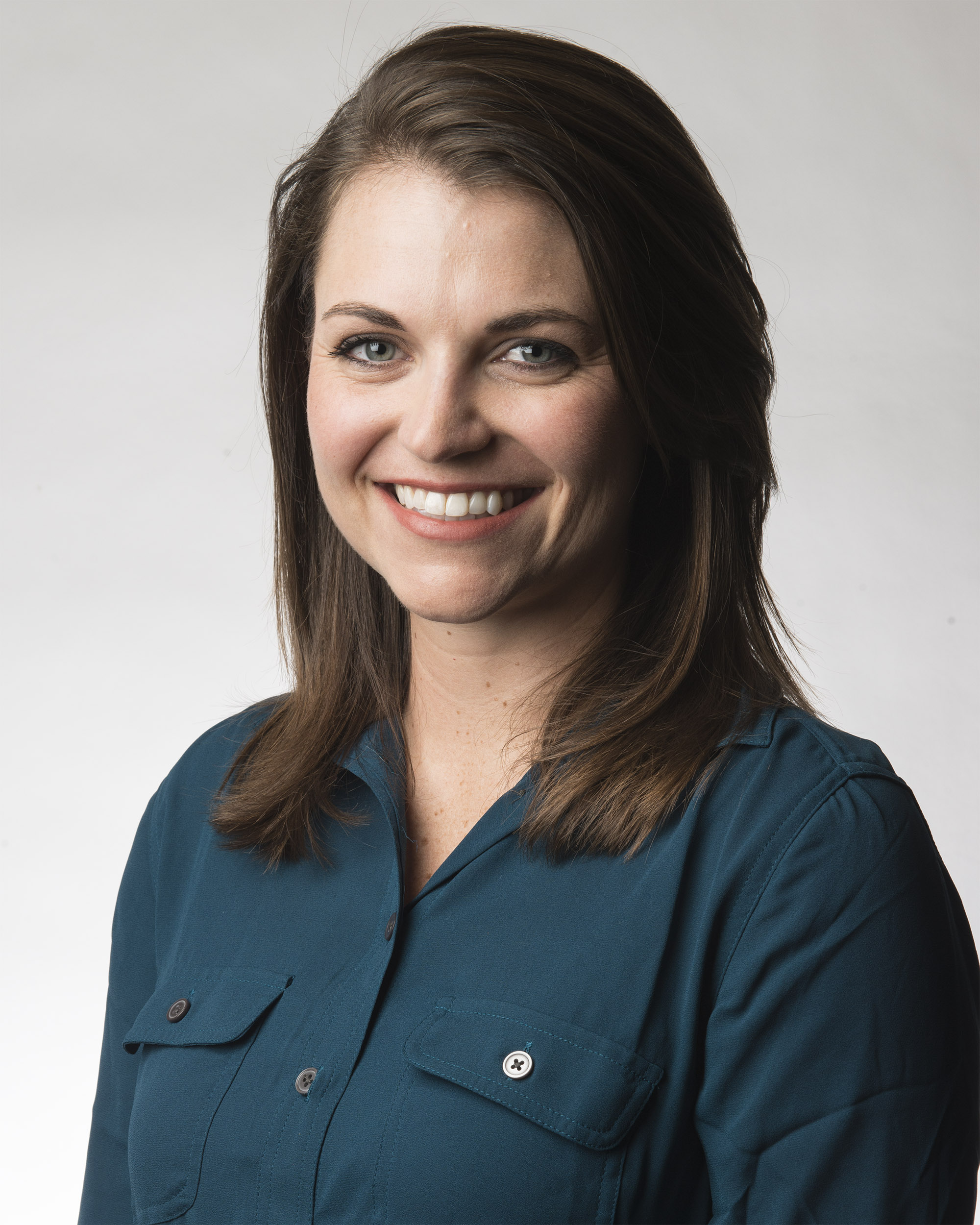 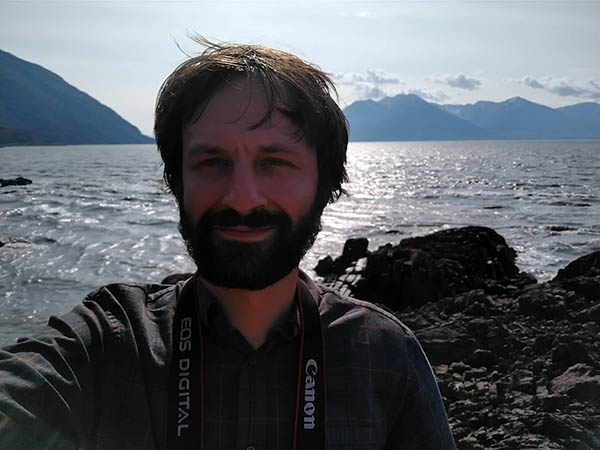 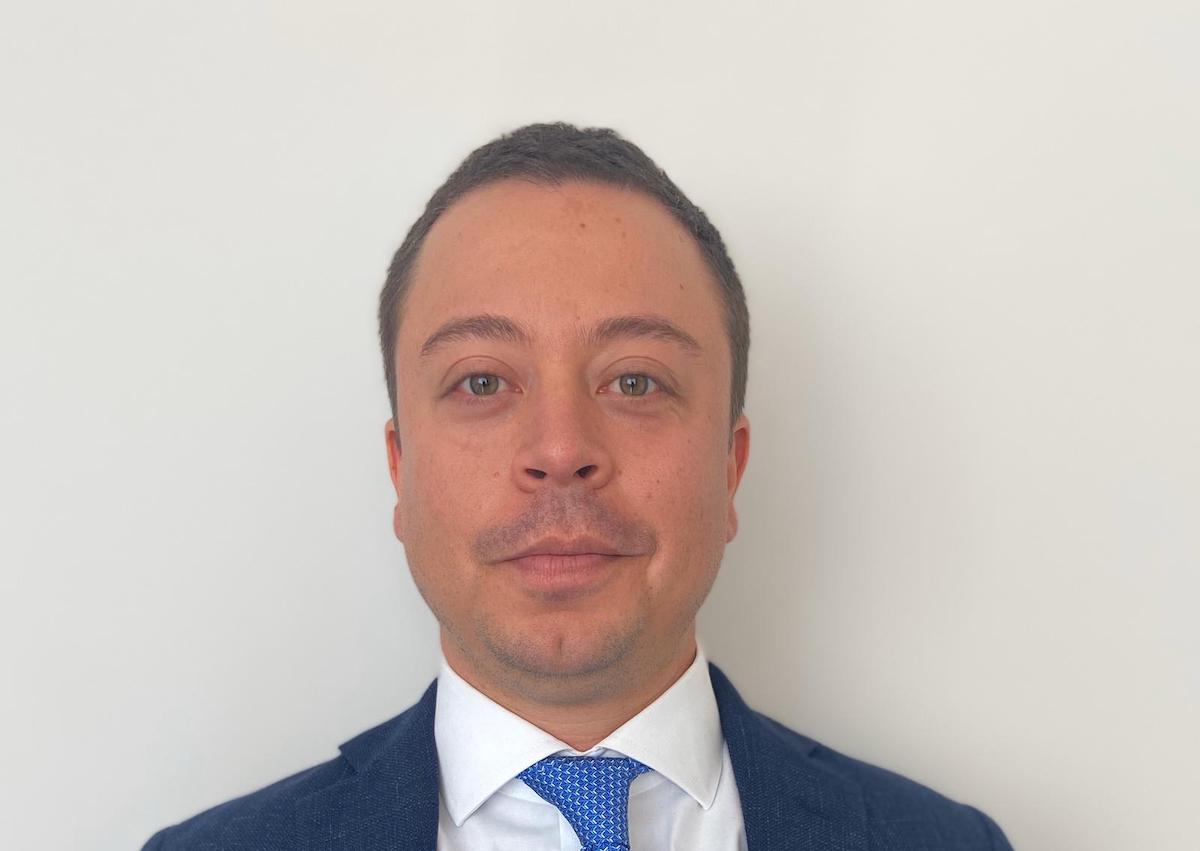 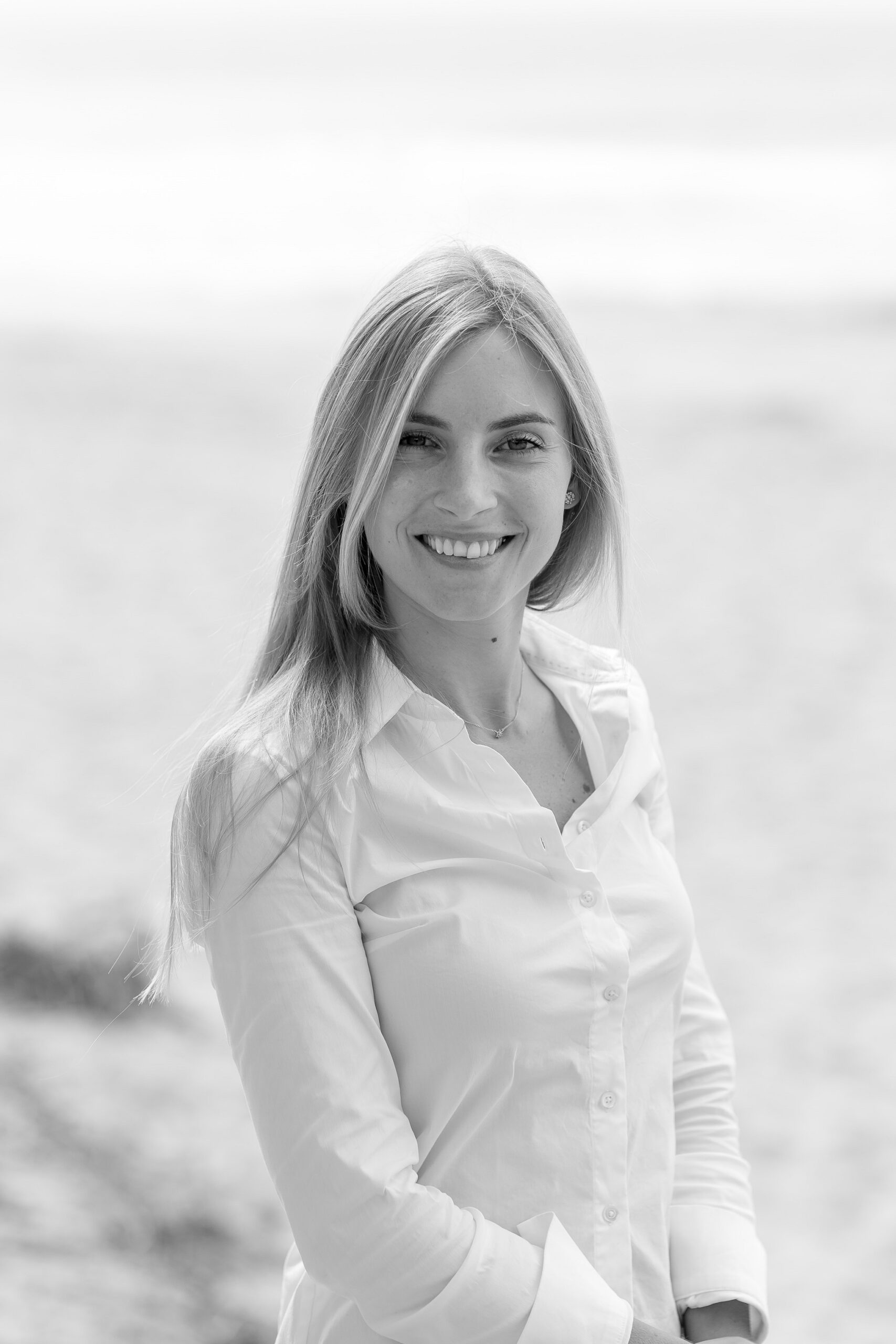 After a two-year delay due to the pandemic, the United Nations (UN) Ocean Conference returned to an in-person event this June. Thousands of people from around the world gathered in Lisbon, Portugal, to discuss the biggest challenges facing our ocean and how best to work together to achieve Sustainable Development Goal 14: Life Below Water. The Sustainable Development Goals (SDG) are a set of global priorities to be achieved by 2030 to ensure a healthy and livable future for people and the planet with a specific focus on our ocean. Representatives from several Ocean Conservancy teams and our CEO, Janis Searles Jones, were there and ready to make a splash!

Ocean Conservancy’s presence throughout the UN Ocean Conference was robust, contributing our voices and expertise throughout the many action-oriented discussions, from delivering plenary remarks and organizing side events to participating in the interactive dialogue on marine pollution, the Youth Forum, the Blue Economy Investment Forum and bilateral meetings with public and private sectors. The conference also offered the perfect venue to meet with our partners in person, building and cementing relationships with critical stakeholders in ocean conservation.

Here are some of the highlights from our teams on the ground:

Fighting Climate Change in the Ocean

It was abundantly clear at the UN Ocean Conference that enabling ocean-based climate solutions is a priority on the global agenda. Ocean Conservancy advocated for the full range of ocean climate action—from developing renewable offshore wind energy to protecting blue carbon and decarbonizing maritime industries. These actions will be included in countries’ nationally determined contributions as part of the United Nations Framework Convention on Climate Change (UNFCCC) process, particularly in the buildup to this year’s COP27. We also encouraged countries to meet their stated climate ambitions in all other UN fora including the International Maritime Organization (IMO), the Convention on Biological Diversity (CBD), United Nations Environment Assembly (UNEA) and the High Seas Treaty. The mandate to address the climate crisis is too urgent for countries to support bold mitigation and adaptation pledges in one meeting and then potentially block progress in another. During the conference, Ocean Conservancy submitted voluntary commitments on climate action. We also co-organized a high-level dinner for Friends of Ocean and Climate parties, a group of nations committed to advancing ocean climate action, where our CEO was a featured speaker.

Ghost gear—abandoned, lost or discarded fishing gear—is the most harmful form of marine pollution, and the need to reduce it intersects with many other sustainable development goals (SDGs), such as ensuring food security.  Our GGGI team participated in many events throughout the UN Ocean Conference, raising awareness for the importance of addressing ghost gear as a major pollutant of the ocean. The team called attention to the International Maritime Organization’s (IMO) movement to make gear marking mandatory. GGGI also co-hosted a side event and panel in the SDG media zone, and announced at a plenary session that Walmart, the largest retailer in the world, has become a member of the GGGI. The GGGI team also hosted an informal member gathering that brought together 30 of its stakeholders after years of virtual-only meetings! Since February, the UN has been working on a legally binding international instrument to address ocean-plastic pollution. The GGGI took this opportunity to advocate with member states to include ghost gear in the negotiations.

Confronting Plastics Pollution in the Ocean

The problems caused by plastics in the ocean and other forms of marine debris were prominent themes across many events at the Conference. As the process to approve the international legally binding instrument to address ocean-plastic pollution continues, Ocean Conservancy was front and center. Here, we advocated for upstream and downstream actions to reduce plastic pollution, the inclusion and empowerment of the informal sector and waste pickers in these negotiations, and the development of policy measures for innovative financial instruments to reduce ocean debris. At the conference, Ocean Conservancy participated in the Plenary and co-hosted a side event to raise awareness on some of these topics. Furthermore, we also supported plastic production reduction as an important climate solution, given that plastic is made from fossil fuels which are responsible for increasing carbon pollution in the environment.

Reducing Shipping Emissions Around the Globe

Seen from almost any angle, the problems created by shipping emissions are at the heart of the challenges facing our ocean. A number of events at the Conference, including several co-sponsored by Ocean Conservancy, brought attention to the impact of shipping on climate. We advocated more adequate greenhouse gas reduction targets than those set by the IMO and called for green shipping corridors around the world, nowhere more critical than in the Arctic where we must mitigate the risks posed by shipping to marine ecosystems. During the conference, Ocean Conservancy announced that DHL, Hillebrand-GORI, Inditex, Fisker and FGI Universal are the newest signatories of the Arctic Corporate Shipping Pledge. Altogether, 27 leading entities have committed not to use the Arctic as a route for shipping goods. Keeping shipments out of the Arctic will lessen the stress on these fragile ecosystems so that they can adapt and survive in rapidly changing conditions.

The UN Ocean Conference is instrumental in elevating a healthy ocean on the global agenda. This meeting in Lisbon was a clear call to action, a mandate to work together to protect our ocean. Ocean Conservancy brought expertise to the table, raised the profile of the ocean as related to climate change and created lasting connections with ocean stakeholders, all in the name of progress in the fight for our ocean. We look forward to the next UN Ocean Conference!