Why Are Plastics Ending Up in the Arctic? 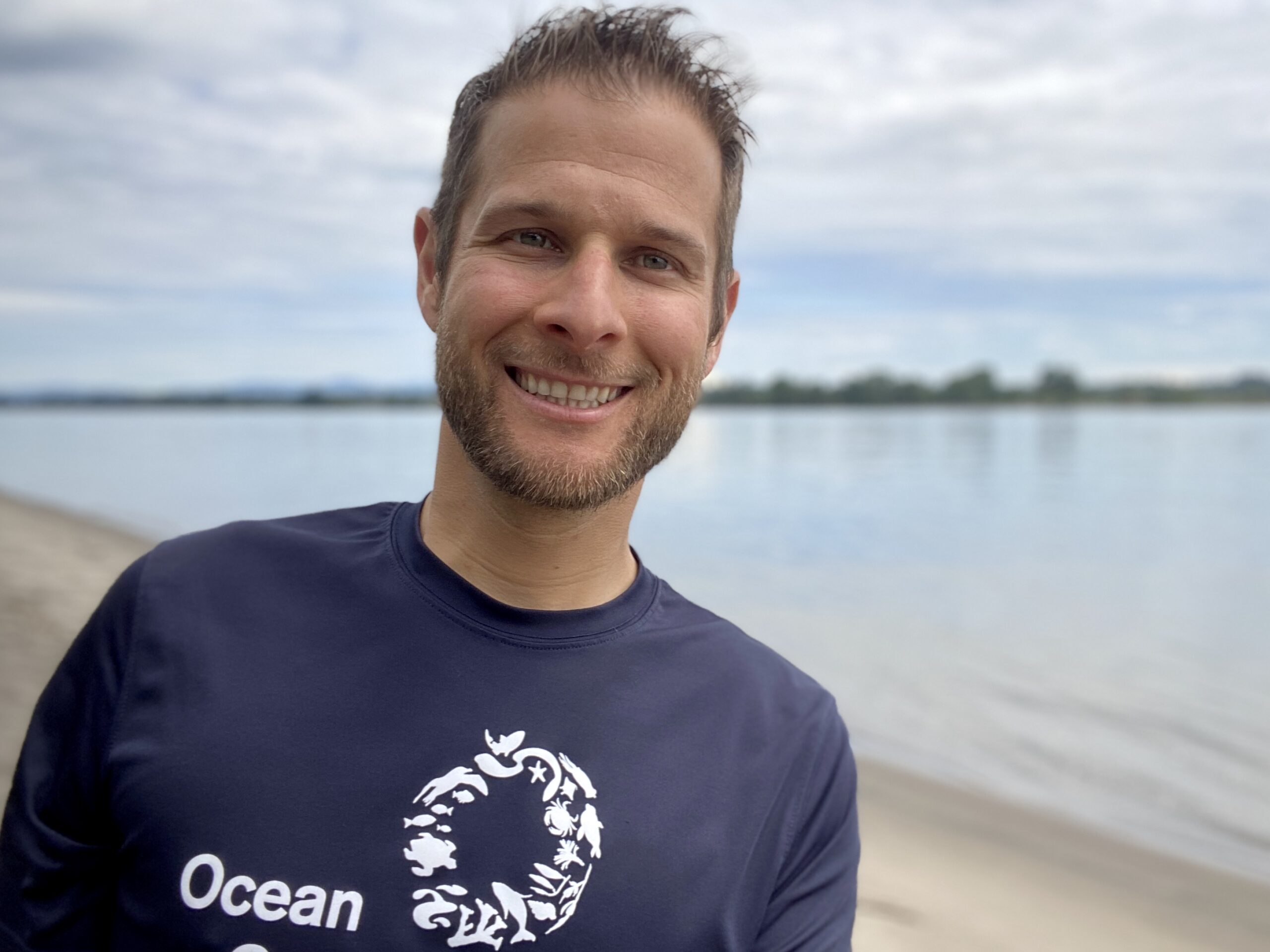 As we’ve learned, nowhere is immune to marine debris. From the sweeping vistas of Antarctica to the uninhabited island of Midway Atoll, ocean pollution is everywhere—showing that the consequences of trash extend far beyond what we see on our local beaches.

But the big question is how? How does trash end up so far away from human populations? How can we determine where it’s coming from? And, most importantly, how can we stop it?

Two people are embarking on an expedition to determine just that. Wouter Jan Strietman and Eelco Leemans are traveling to two islands in the Arctic to see why ocean trash, particularly plastics, keep ending up on these remote beaches.

The fact that we’re seeing plastics accumulate in the Arctic is troubling, to say the least. Previous research on Arctic plastics found that much of it was tiny, weathered and aged, indicating that it had been traveling the seas for decades, fragmenting into smaller and smaller pieces along the way. This poses a massive threat to the species that call the Arctic home—mammals and birds can ingest plastics, mistaking them for food, and fish can inadvertently filter microplastics through their gills, clogging their bodies with trash.

Previous research has shown most of the trash comes from the waters around Europe and North America through a current “conveyer belt”, but Strietman and Leemans hope to determine the specific source of the waste. Then, they plan to take their findings to key stakeholders to develop strategies to reduce the pollution flowing into Arctic waters.

The more we know about how marine debris ends up in the remote corners of the world, the better equipped we are to help combat the problem. This research is critical, and it’s timely—in addition to being the most remote, least populated areas on the planet, Earth’s polar regions are critically sensitive regions, currently being affected by increasing water temperatures and decreasing sea ice due to climate change. Hopefully the findings of the expedition will not only help the problem in the Arctic, but will help us learn how we can apply management strategies to other remote regions around the world.

You can follow along with the expedition, too! Strietman and Leemans are writing about their experiences on the Wageningen University blog. Stay tuned to hear stories of their journey through the Arctic, and their findings about the pollution there.